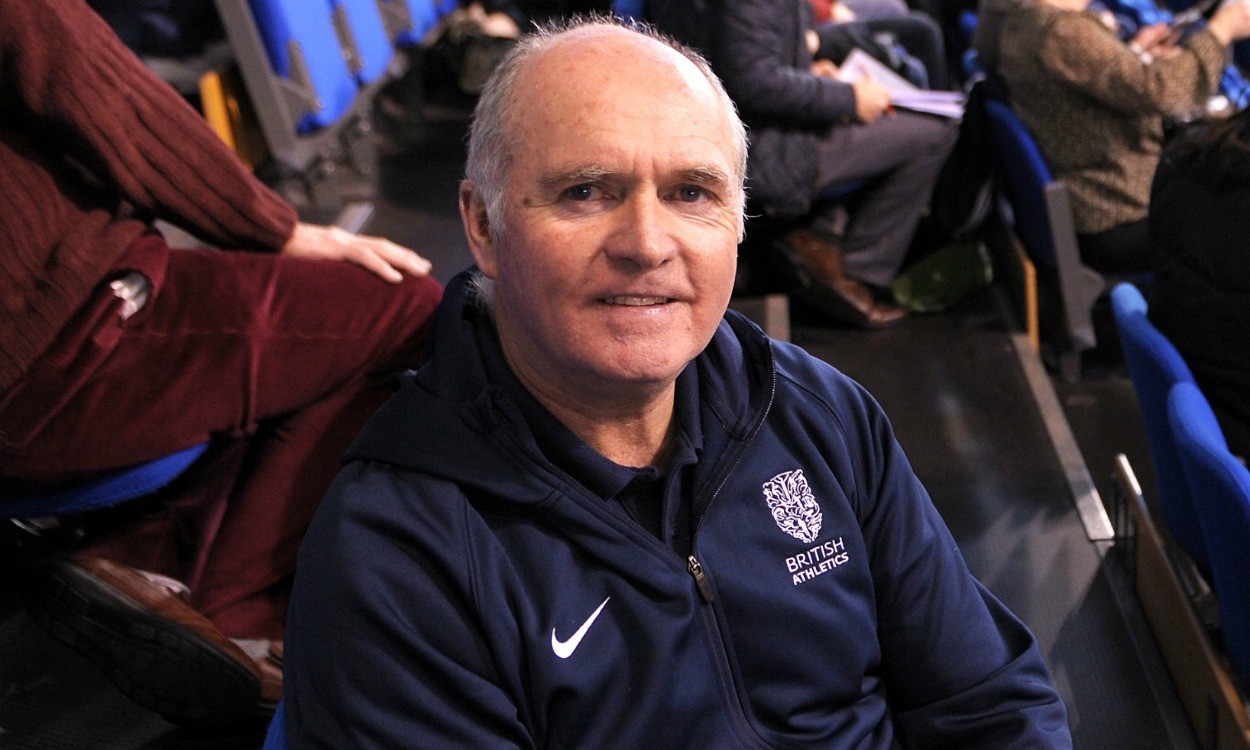 Peter Stanley has been appointed to the post of head of field and combined events at UK Athletics.

Currently head of coaching and development at the national governing body as well as Commonwealth Games team leader for England Athletics, Stanley will continue in his current roles until the Glasgow 2014 Commonwealth Games, after which he will assume responsibility for all jumps, throws and combined events at UKA.

Under the leadership of performance director Neil Black, Stanley will fill one of three roles that replace the Olympic head coach position, introduced following an Olympic performance programme restructure ahead of the Rio 2016 Games. Barry Fudge was appointed as head of endurance in December, while Stephen Maguire was named as head of power for sprints and sprint hurdles in March.

“I am thrilled to be given the position of head of field and combined events,” commented Stanley. “It’s an exciting opportunity to work with elite British athletes and coaches as well as helping clubs and coaches develop the next generation.

“There is an abundance of British talent in each area of jumps, throws and combined events and I’m looking forward to working alongside the athletes and their coaches as we head towards Rio 2016 and London 2017.”

Working to support, facilitate and influence athlete-coach pairs with a view to improving performances and winning medals, Stanley’s new role will also support event development through the event groups and Home Countries as well as linking up with the talent ID programme.

“This appointment is the final piece in the Olympic performance programme restructure that is preparing British Athletics for Rio 2016 and beyond,” said Black.

“Peter was the stand out candidate during the recruitment process and he brings to the table the skills, attributes and experience that we were looking for. Peter’s reputation in coaching and coach development is second to none.”