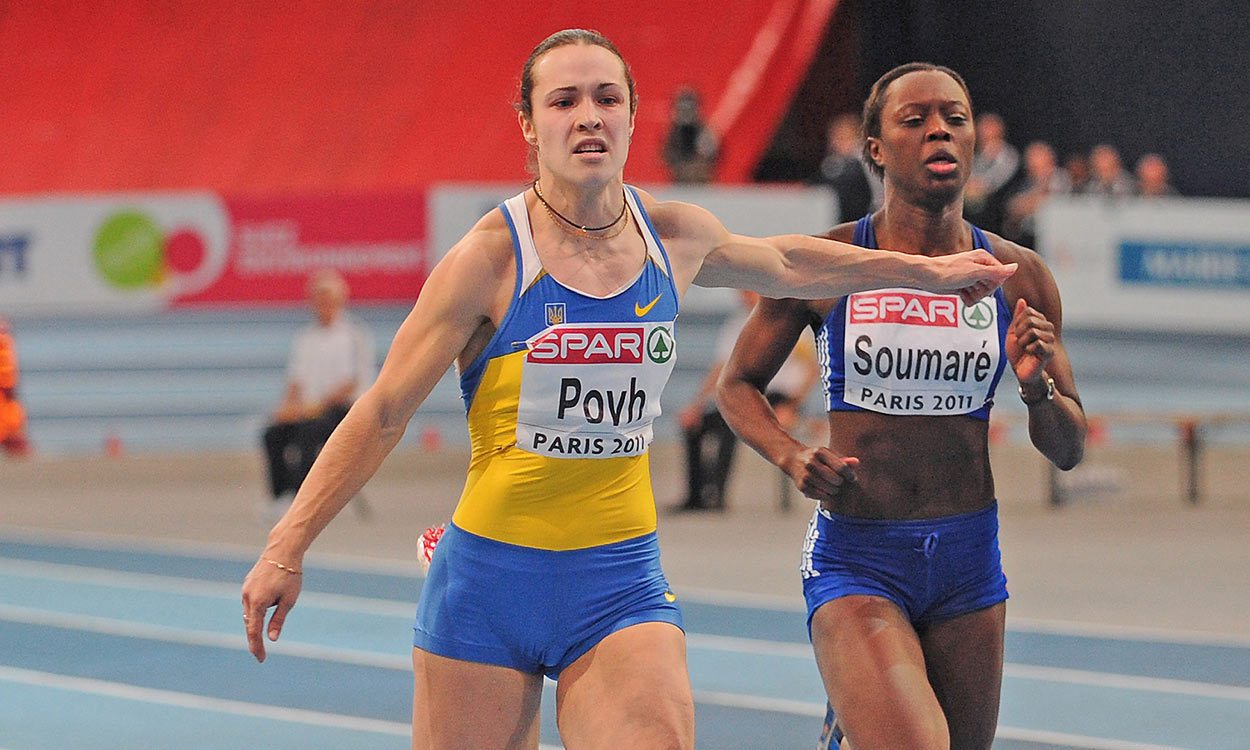 Olesya Povkh and Olha Zemlyak have been provisionally suspended after each being charged with an anti-doping rule violation, the Athletics Integrity Unit has announced.

Povkh is a world and Olympic relay medallist, having claimed bronze medals as part of the Ukrainian 4x100m teams at the 2011 World Championships in Daegu and the 2012 Olympics in London. The 2011 European 60m champion also secured silver in that event in Belgrade earlier this year.

“The provisional suspensions have been imposed following each athlete being charged with an Anti-Doping Rule Violation (ADRV) for the use of a prohibited substance,” read a statement from the Athletics Integrity Unit in part.

“Each athlete is now afforded the right to a hearing to determine the charge in accordance with IAAF Rules.

The two athletes shall remain provisionally suspended until the outcome of their respective cases.”