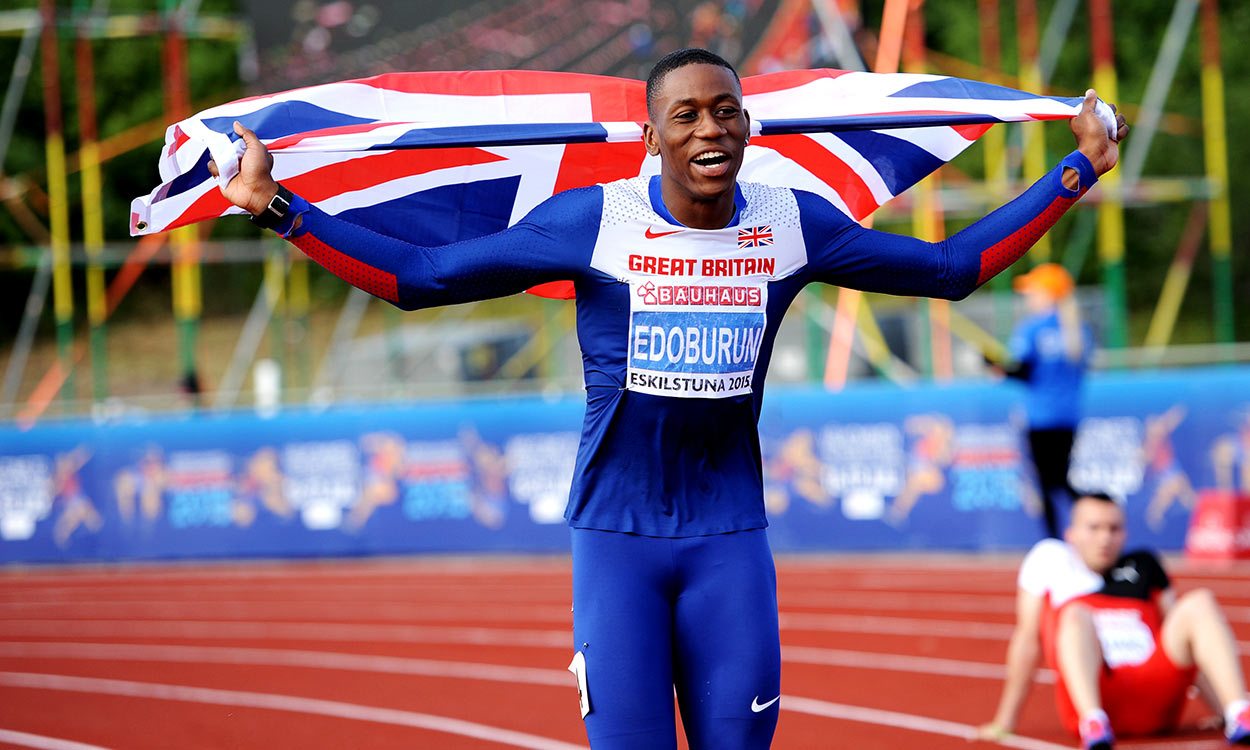 A 54-strong GB squad will compete in Bydgoszcz in July, while the team for the World University Games in Taipei has also been announced

Ojie Edoburun and Morgan Lake are among the 54 athletes to have been selected to represent GB at the European U23 Championships in Bydgoszcz, Poland, between July 13-16.

There will also be two medallists from the 2015 edition of the under-23 event on the team as Neil Gourley (1500m) and Chris Kandu (high jump) again pull on GB vests.

In-form Jessica Judd, fresh from a 1500m PB of 4:05.20, is selected for both the 1500m and 5000m, while Olympic 4x100m bronze medallist Daryll Neita goes in both the 100m and relay and Katie Stainton and Tim Duckworth will contest the heptathlon and decathlon respectively.

“I am delighted to pick such a strong British Athletics squad to represent the country and take on Europe’s best in the age group,” said David Parker, British team leader. “We have a number of athletes who are ranked highly in the 2017 standings, so we will go in to the championships with many of medal contenders, and plenty who will be looking to step up and place highly in finals.

“We have selected 54 athletes across a variety of disciplines which is particularly encouraging. We saw some great performances in Bedford last weekend, and I hope they can continue that form in Poland next month.”

Meanwhile, British Universities and Colleges Sport (BUCS) has announced a maximum team of 20 athletes for the World University Games to be held in Chinese Taipei from August 19-30. Both teams are listed in full below.

British team for the European U23 Championships in Bydgoszcz, Poland