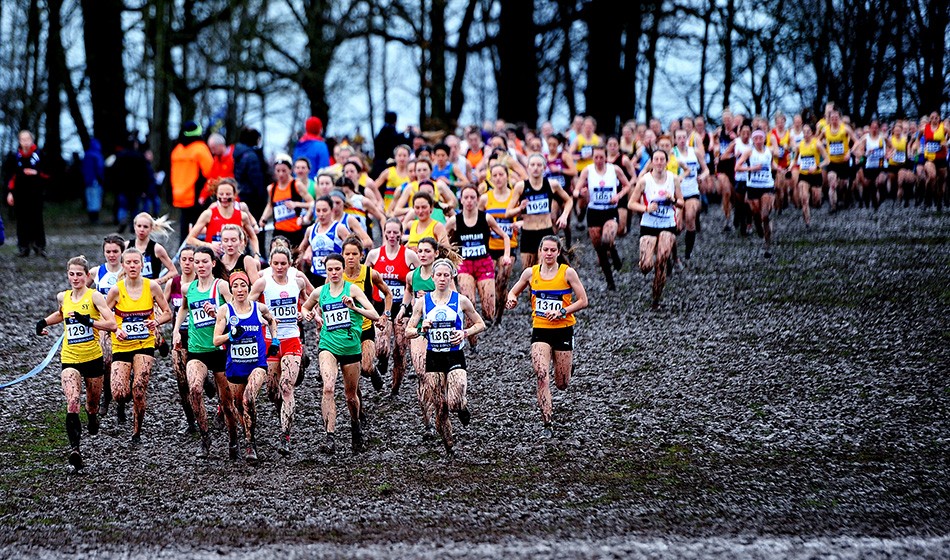 Event is still scheduled for February, despite speculation surrounding its future

The UK Inter-Counties Cross Country Championships will go ahead in 2021 – coronavirus permitting.

Speculation has surrounded the future of the event due to the UK Counties Athletic Union (CAU) being low on funds. But it is due to take place at Prestwold Hall on February 20 as the finale of the British Athletics Cross Challenge Series.

“The CAU has about £8000 of reserves but the Inter-Counties Cross Country for the next couple of years at least is safe as long as there is not a resurgence of the virus,” said Cliff Robinson, British Athletics Cross Challenge co-ordinator.

When the Cross Challenge was launched in the late 1990s, it was sponsored by Reebok. At one stage McCain also supported the series but lately it has been without a sponsor and reliant on UK Athletics to help maintain the near-£30,000 prize pot for athletes.

The Inter-Counties itself is the de facto British championships and has been won in the past by athletes like Steve Ovett, Mike McLeod and Steve Jones with age-group golds won by Paula Radcliffe and Mo Farah among others.

Another former Inter-Counties champion, John Downes, has started a JustGiving page with Simon Prior to support the event and, whereas it focuses on fundraising for the cross-country championships, the money is nevertheless likely to be gratefully received by the CAU.

Of bigger immediate doubt is the first fixture of the Cross Challenge series in Llandaff Fields in Cardiff on October 10, with Cross Challenge organisers not surprisingly keen to see if the Virgin Money London Marathon will take place the previous weekend on October 4.

Following this, the second fixture at Teardrop Lakes in Milton Keynes on November 7 is also in jeopardy, especially if there is an autumn spike of the virus in the UK, with the popular European trials event at Liverpool’s Sefton Park due to happen on November 28 ahead of the European Championships itself in Dublin on December 13.

Then, in the new year, the Cross Challenge series is set to continue in Dundonald, Northern Ireland, on January 16 – a meeting that incorporates the Celtic Challenge and Home Countries International – followed by the Inter-Counties at Prestwold Hall the following month.

Usually, the Inter-Counties is held in March with the English National in late February, but the events have effectively flipped dates in 2021 with the National on March 6 in London. Such is the confusion caused by coronavirus, though, the Inter-Counties is set to be the trial for a World Cross Country Championships in Australia for which the dates are currently uncertain.

In addition, Robinson added that the post-pandemic world could see the Cross Challenge races having smaller fields minus the athletes from local leagues that are often incorporated into them.

Some local cross-country leagues in England have already cancelled their pre-Christmas fixtures anyway, however, such as the Met League, Birmingham & District League and Midland Women’s League.

Cross country aside, the CAU also organises the Inter-Counties track and field championships in the summer and most of its cash reserves are spent simply on medals for their events.