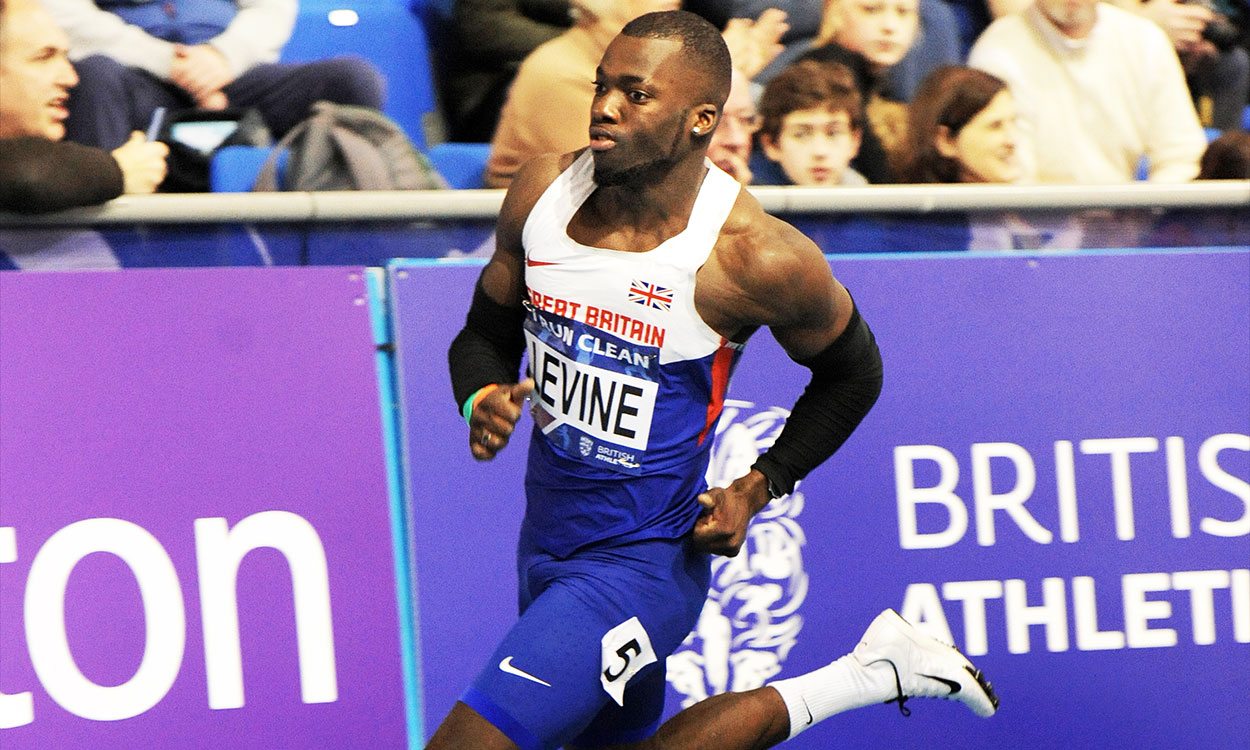 British sprinter Nigel Levine is alleged to have failed a drugs test.

According to The Daily Mail, the 2014 European 4x400m champion and three-time world indoor relay medallist is alleged to have tested positive for the banned substance clenbuterol.

Levine is yet to comment on the claims, while UK Athletics (UKA) has declined to comment at this time.

The 28-year-old was recently retained on UKA’s World Class Performance Programme for ‘Olympic Relays’ level support. This followed the progress Levine had made after being involved in a serious motorbike crash while on a warm weather training camp in Tenerife in January.

When the funding lists were announced in November, British Athletics performance director Neil Black had said: “Nigel’s recovery from that accident is at an advanced stage in terms of his ability to compete again. As such we are able to retain him on the WCPP in his capacity as a relay athlete.”

The Daily Mail reported that it is understood that Levine is awaiting the result of his B sample.