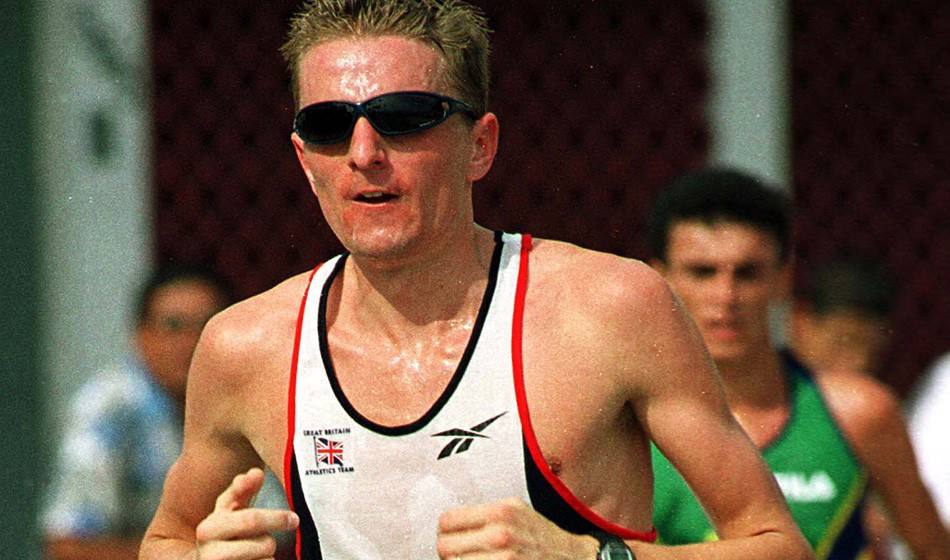 Nick Jones, a three-time competitor at the World Half Marathon Championships at the turn of the millennium, has died aged 45 after a long fight with cancer.

The Warrington AC runner was featured in AW magazine last month (Feb 20) after defying bleak predictions from medics last year that he only had three months to live by getting back into training and running inside 20 minutes for 5km.

But he was diagnosed with ulcerative colitis – a debilitating bowel disease – when he was aged 35 and then cancer was found in his bowel last April.

“I had sepsis and my kidney burst,” he told AW last month. “They didn’t think I’d get out of hospital and I was given three months to live. But my fitness from running gave me the strength to have the chemotherapy, which has helped me survive.

“You know what runners are like – they’re hard buggers. When you’re training twice a day and running 100 miles a week back in the day, it helps you build up a bit of strength.”

Jones’ weight plummeted to eight stone in 2019 and he underwent half a dozen chemotherapy cycles but showing his ‘hard bugger’ mentality he got back running during the autumn and winter. Initially he could barely jog for one minute and was in tears of frustration but he determinedly increased his training so he was doing more than 20 miles per week which, along with his talent, enabled him to run 19:47 at his local Widnes parkrun in January.

His wife Caroline, herself also a runner, posted on social media that he was “an incredible athlete with a relentless determination to be the best that he could be. An inspiration to many people around him”.

The couple also have two children – Jordan and Jasmine – who are also runners.

Caroline added: “He’s had a tough battle over the past year, but he fought like a warrior. Team Jones has lost our team leader, but I’m certain that he’ll be forever with us, watching and guiding us from heaven.”

Before he died a fundraising 5km at Victoria Park had been arranged in Warrington on April 19 to raise money for St Rocco’s Hospice. It has already attracted entries from clubs that Jones has been associated with such as Vale Royal, Tipton, Spectrum Striders, Salford and Warrington.