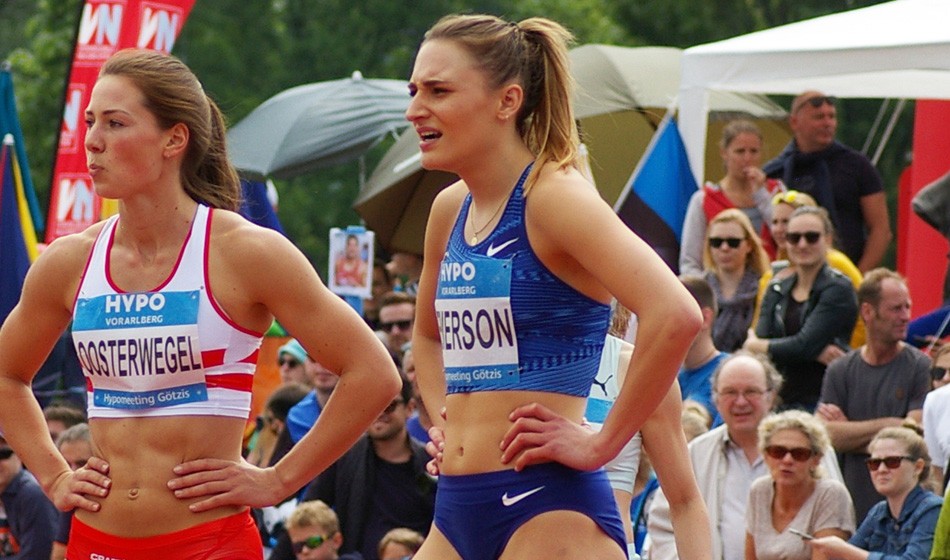 Niamh Emerson is to miss the rest of the summer season after undergoing surgery on her knee.

The world under-20 heptathlon champion has suffered with knee problems in the past but had to have an operation at the beginning of this month after partially tearing her patella tendon while competing at the Hypomeeting in Götzis.

“So it turns out I partially tore my patella tendon,” Emerson wrote in a post on Instagram.

“Sad that my 2019 season isn’t a thing any more but some things just don’t work out because something greater is waiting.

After claiming Commonwealth bronze in Australia last year, Emerson went on to win her under-20 title in Finland in the summer and then secured European indoor pentathlon silver behind her fellow Briton Katarina Johnson-Thompson in Glasgow at the beginning of March.

She went to Götzis with a goal of achieving the heptathlon qualification mark for the IAAF World Championships in Doha but was forced to withdraw during the high jump and has now refocused on the Tokyo 2020 Olympics.

After posting details of her knee surgery, which she underwent on June 1, on Instagram, Emerson received a number of messages of support from fellow athletes and fans.

so it turns out i partially tore my patella tendon (🥺) le cry sad that my 2019 season isn’t a thing anymore 😭😭 but some things just don’t work out because something greater is waiting ✨⚡️ see you on the track in 2020 🤑🤑 p.s. the pics are in black and white because i’m dramatic hahah n looks cool

“2020 will be waiting for you with open arms! Back stronger and even better,” wrote 2000 Olympic heptathlon champion Denise Lewis.