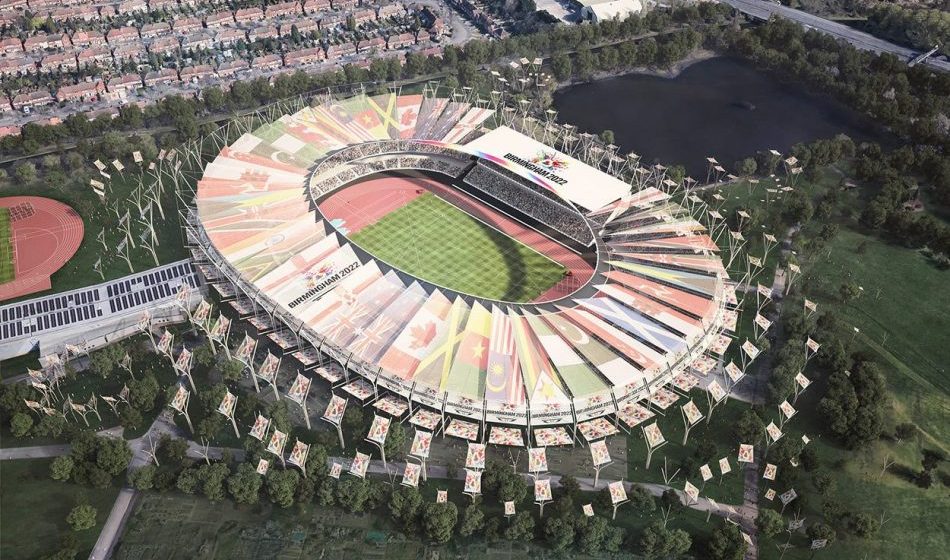 The event will start and finish one day later than originally planned following various changes to the sporting calendar as a result of the coronavirus pandemic.

With the Tokyo 2020 Olympic and Paralympic Games postponed by a year, the World Athletics Championships in Oregon was also delayed and will now take place on July 15-24, 2022.

That will mark the start of what World Athletics president Sebastian Coe has described as “a bonanza for athletics fans around the world”, with the global athletics event to be closely followed by the Commonwealth Games in Birmingham and the European Championships in Munich.

“This slight adjustment to the schedule is the result of multiple collaborative discussions between the leaders of some of the world’s major sporting events,” said the Commonwealth Games Federation.

“It ensures that Birmingham 2022 will now boast two full weekends of Commonwealth Sport whilst extending the rest and recovery period for those athletes competing in the World Athletics Championships.”

The Commonwealth Games will now end three days before the multi-sport European Championships begins in Munich on August 11, with athletics action getting under way on August 15.

Coe said: “As we said in April, 2022 will be a bonanza for athletics fans around the world as they are treated to a summer of absolutely first-class athletics.

“It is tight and we would not have chosen to have three major championships back-to-back but it will give us a unique opportunity to promote athletics and its talented stars around the globe in back to back competitions.”

John Crabtree, chairman of Birmingham 2022, commented: “The Covid-19 pandemic has had a seismic impact on the international sporting calendar for the next couple of years. This has understandably needed to be reshaped and rewritten and we’ve spent the last few weeks working with other organisations to align, collaborate, and analyse what these changes mean for Birmingham 2022, our athletes, our spectators, our TV viewers, and our partners.

“As well as this slight change to our dates we are working on a detailed competition schedule for our 19 sports, looking at how we can maximise the recovery time for those athletes who will be looking to participate in more than one major event in two years’ time.”

Birmingham’s Alexander Stadium, which will host athletics action as well as the opening and closing ceremonies at the 2022 Games, is set to undergo a £72 million refurbishment in the lead-up to the event.

Alexander Stadium is the home of Birchfield Harriers and earlier this week the club announced a loss of training facilities, stating that Birmingham City Council has advised the club that it will not have access to the main stadium track or the warm-up track on club nights until after the 2022 Commonwealth Games.

“This is contrary to what the Club was initially told by the City since the announcement that they were to host the Games,” reads a statement on the Birchfield Harriers website.

A statement from Birmingham City Council has confirmed that the initial intention was for the track and related facilities to remain available for use during the early phases of construction work to deliver the revamped stadium, with a new warm up track to also be delivered early in the programme.

“However, the impact of COVID-19 on construction schedules and the Government’s continued guidance on social distancing and the use of sporting facilities, now means that keeping the track open is no longer possible,” adds the statement in part.

“The work schedule has been pushed back by a few weeks, but is still absolutely within the timescales required in time for handover for Birmingham 2022. But this shift and the impact associated with COVID-19 has unfortunately closed the window of opportunity for some final weeks of use in 2020 and now means that the site needs to remain a construction site throughout 2021 in order to meet the desired programme.

“The athletics track will therefore now be closed until further notice after the conclusion of the Games.

“Every effort is being made to work with existing users of the track, in particular Birchfield Harriers, to identify alternative provision and the city council will do everything feasibly possible to aid those that this affects.”