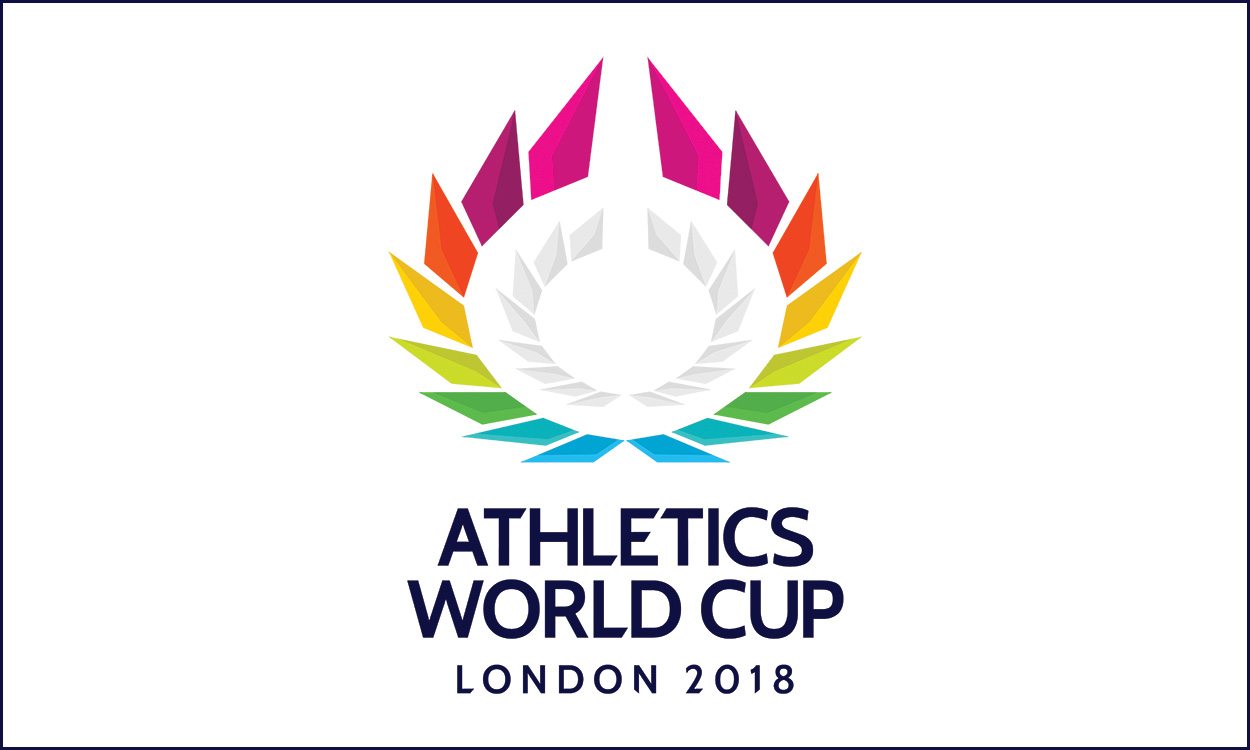 A new Athletics World Cup event featuring eight of the world’s top athletics nations is to take place at the London Stadium this summer.

To be held on July 14-15, the Athletics World Cup London 2018 will see teams from the USA, Great Britain & Northern Ireland, Poland, China, Germany, France, Jamaica and South Africa compete for a $2million prize pot over two evening sessions of action.

The competition will see athletes contest all field and track events up to and including the 1500m, with just one male and one female athlete from each nation selected in each event in a straight-final format.

Organisers also announced that to mark 100 years since women were given the right to vote, and as part of the Mayor of London’s #BehindEveryGreatCity campaign, the first edition of the event will see all nations select a female athlete as team captain.

“The Athletics World Cup London 2018 will be one of the biggest athletics events in 2018 and as such we’re thrilled to be able to launch it at the London Stadium,” said Richard Bowker CBE, chair of UK Athletics. “This is world-class competition where nation will face nation and fans will see an amazing feast of athletics over two days featuring many of the biggest global superstars in the world of sport.

“This will be an incredible event which we are thrilled to be able to launch on the back of a highly-successful World Championships last summer.”

IAAF president Sebastian Coe said: “This is one of the exciting innovative events we are seeing in our sport and our thanks go to British Athletics and the Mayor of London for creating it and hosting it.

“We have eight lanes, eight top nations, eight teams and a host of world-class athletes lining up in each event to win the trophy and prize pot. This will be a fast-paced and exhilarating experience for athletes and fans.”

South Africa’s world 400m record-holder Wayde van Niekerk, who won world gold in the London Stadium last summer, said: “It’s great to see such an exciting head to head event confirmed to be taking place in London this summer – the concept is one that will excite everyone in athletics and is sure to attract new fans to the sport.

“The South African team will be there in force and we hope to see fans from all over the world join us in London for what will be an amazing competition.”

Registration for the ticket ballot is now open at www.athleticsworldcup.org.