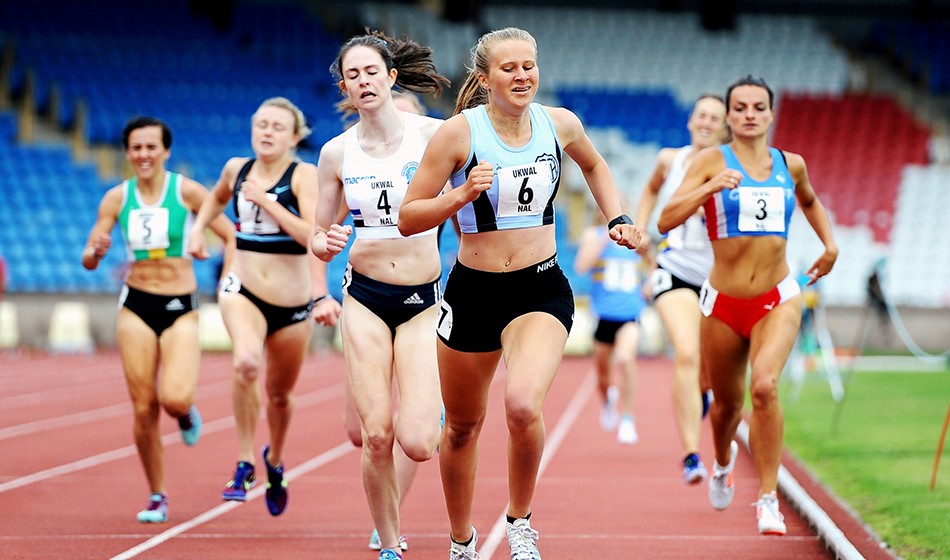 British club athletics has entered a new era with the creation of the National Athletics League for both men and women athletes, writes Tom Pollak.

Two Scottish clubs – the women’s only Edinburgh AC and the men’s only Glasgow City AC – have also decided to merge, with a new name and kit and they will be among the 16 teams in the Premiership division of the new league next summer.

Croydon Harriers have decided to withdraw from the league, however, with their place likely to be taken by Yate & District.

A meeting in Birmingham earlier this month which agreed to the new league lasted around two hours and set up an interim committee consisting of representatives of the two former leagues to make decisions about the new league until the half-yearly general meeting in February which is expected to elect a new set of officers.

Top of the agenda for members of the interim committee will be to agree fixtures for the 40 clubs in the three “round robin” divisions.

Dates for the matches are the weekends of May 1-2, June 13-14 and July 4-5. There will be six separate matches across the two days and the final round, across the first weekend in August, will involve all 40 National League clubs.

Despite the reluctance of some clubs for the joint league, acting secretary Simon Fennell said: “Everyone is keen to make it work.”

Before the inaugural meeting of the National Athletics League separate meetings were held in different rooms of the same hotel to wind up the men’s British Athletics League and UK Women’s League and transfer their assets to the new National League. Voting was 23-7 to close down the BAL while there was just one vote against ending the UKWL.

Lyn Orbell, chair of the UKWAL, said: “The UKWAL are pleased to be forming a joint National League with the BAL. The new National Athletics League brings the senior clubs into line with the rest of the Leagues in the country allowing the younger athletes who have competed in mixed teams for a few years to aspire to becoming part of their new NAL.”

Dean Hardman, chair of BAL, added: “It has been clear for some time now that athletes and, increasingly, clubs themselves wanted a senior league competition that sees men and women compete alongside each other as teammates. While we are immensely proud of what the BAL and UKWAL have provided over the last five decades, we look forward with optimism to an even better future.”

The UKWL was formed in 1975 whereas the BAL was created in 1969 and has been celebrating its 50th anniversary this year. Opponents of the merger argue it will result in a lowering of standards for Britain’s top clubs.