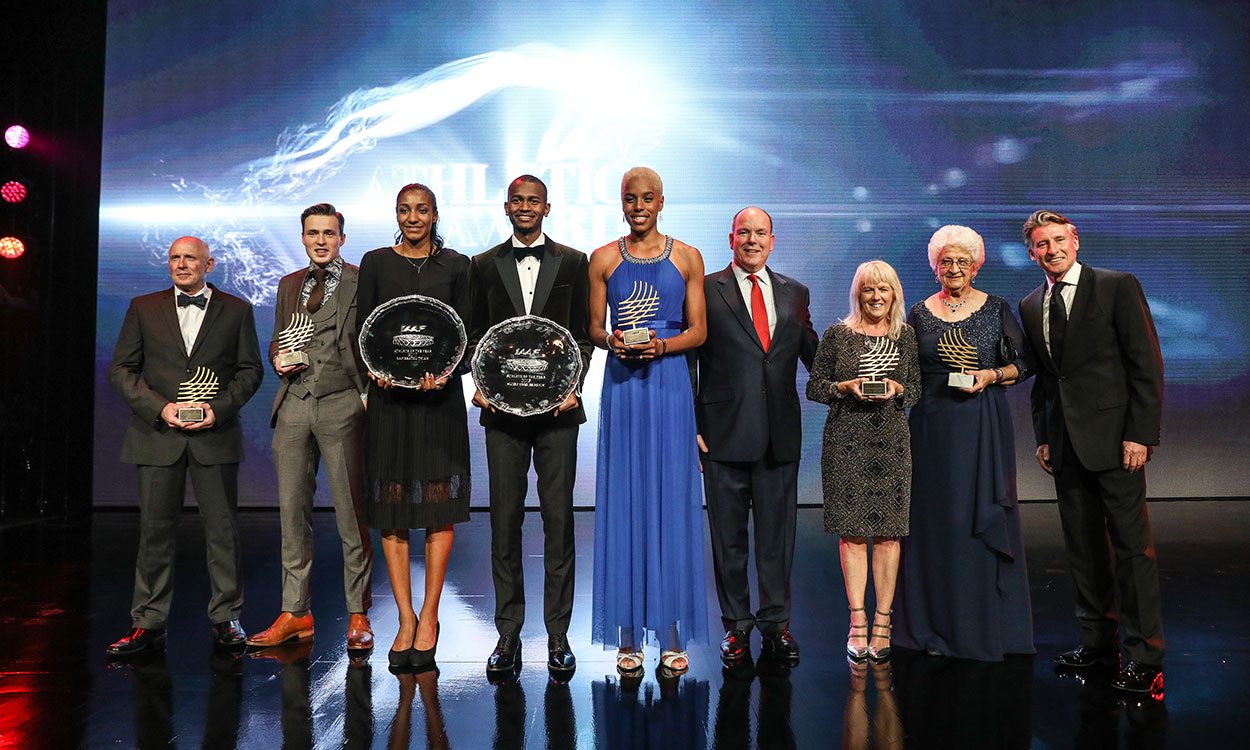 World champions Nafissatou Thiam and Mutaz Essa Barshim have been named the IAAF world athletes of the year at the IAAF Athletics Awards in Monaco.

Just a year after claiming the rising star honour following her Olympic Games success, Belgian heptathlete Thiam received the female athlete of the year award after a season which saw her break 7000 points in one of the greatest ever heptathlon competitions at the Hypo Meeting in Götzis before she won her world title in London.

The 23-year-old also claimed the European indoor pentathlon title with a world-leading 4870 points. 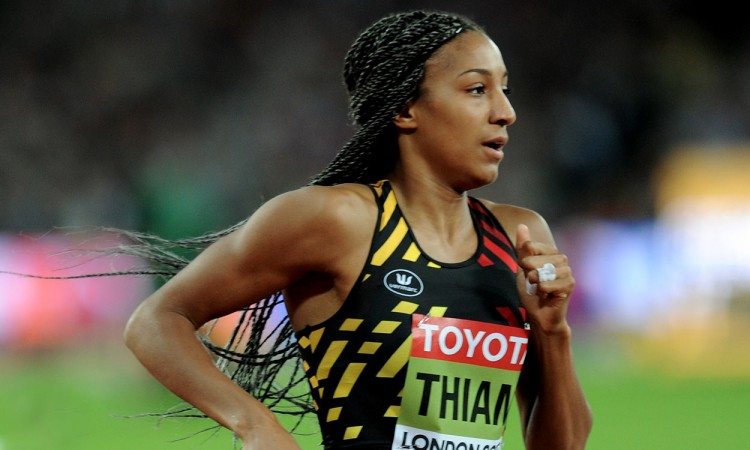 Barshim, meanwhile, was unbeaten in his 11 competitions, winning world high jump gold with a clearance of 2.35m. The 26-year-old Qatari athlete went on to clear a world-leading 2.40m in Birmingham and won the overall IAAF Diamond League title. 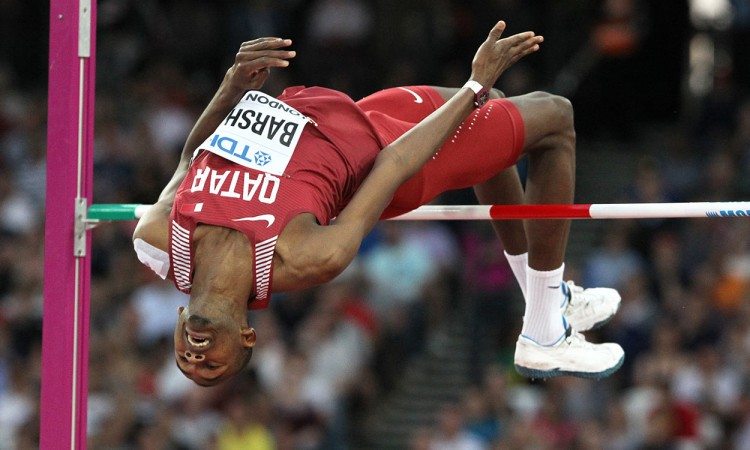 While not nominated for the male athlete of the year award in 2017, six-time winner Usain Bolt still gained recognition as recipient of the president’s award.

The award, which recognises great service to athletics, adds to an incredible list of honours claimed by the Jamaican sprint star, who retired following the IAAF World Championships in London.

Paul Sanwell was the recipient of the athletics photograph of the year award for his image of Australia’s Sally Pearson in the semi-finals of the 100m hurdles at the IAAF World Championships.

“Tonight is our time to celebrate,” said IAAF President Sebastian Coe. “We have recognised the achievements and remarkable careers of some outstanding athletes, coaches and officials. With more than 50 champions, record breakers, ambassadors and coaches here tonight it’s impossible to individually honour everyone – I wish we could.

“We celebrate your amazing contributions to a phenomenal year of athletics. I’m particularly excited by the young generation of talent which so dramatically came of age on the world stage in 2017.

“Athletics looks forward to a strong and exciting future safe in your hands.”

The IAAF Athletics Awards was held the evening before the two-day 212th IAAF Council Meeting in which updates and the latest report from the IAAF Taskforce concerning Russia will be delivered.

» Keen to vote for your own athletes of the year? Have your say in the AW Readers’ Choice Awards here