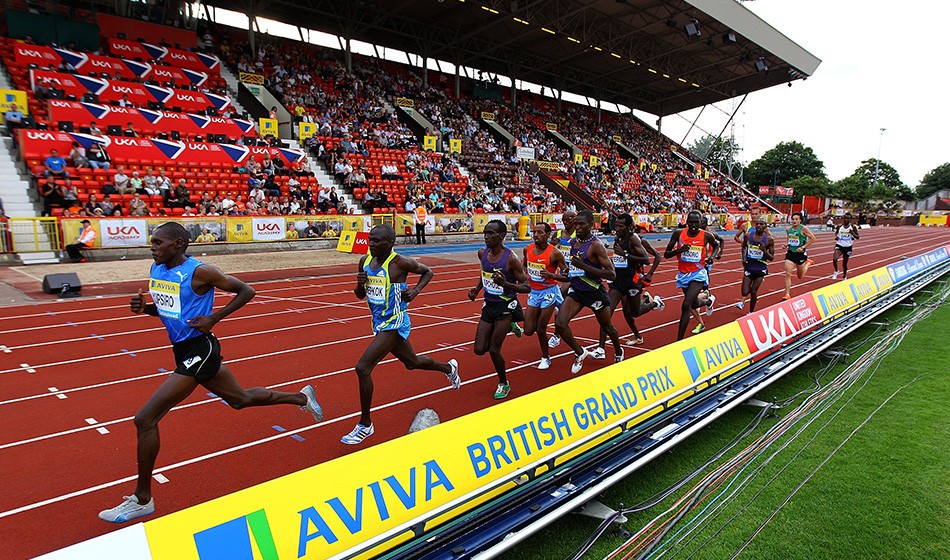 British Athletics has confirmed the cancellation of the Müller Grand Prix Gateshead, which had originally been set for August 16 before being rescheduled to September 12.

Recent years have seen Birmingham and London host the two Diamond League meetings held in Britain, with world-class athletics having been returning to the Gateshead International Stadium while Birmingham’s Alexander Stadium undergoes redevelopment ahead of the 2022 Commonwealth Games.

But the London event was not able to take place as planned on July 4-5 and now organisers have announced that the 2020 Gateshead meeting will also no longer be going ahead.

“It is with sad news that we announce that the proposed Müller Grand Prix Gateshead due to take place this September, has now been officially cancelled,” reads a statement from Gateshead Council and British Athletics.

“The government measures brought in earlier this year due to COVID-19 have ultimately prevented the progress of the much-needed upgrade of the facilities at the Gateshead International Stadium.

“Time has ultimately defeated us to ensure that international athletes can not only compete in a safe manner but can also compete to their full potential using world-class facilities.

“We will continue to work together to achieve our ambition of returning international athletics back to Gateshead next year.”

Last year British Athletics announced that Gateshead would be the Müller Grand Prix host for 2020 and 2021.

Gateshead held a number of British televised track and field events at the turn of the millennium and staged the European Team Championships in 2013 – in addition to its predecessor, the European Cup – in 1989 and 2000.

The Müller British Athletics Championships is set to take place behind closed doors in Manchester on September 4-5 but in an interview in May, UK Athletics CEO Joanna Coates said that holding the Müller Grand Prix Gateshead without spectators would not be viable.

“Economically it makes no sense,” she said. “We are not football, we don’t have those massive broadcast rights.”