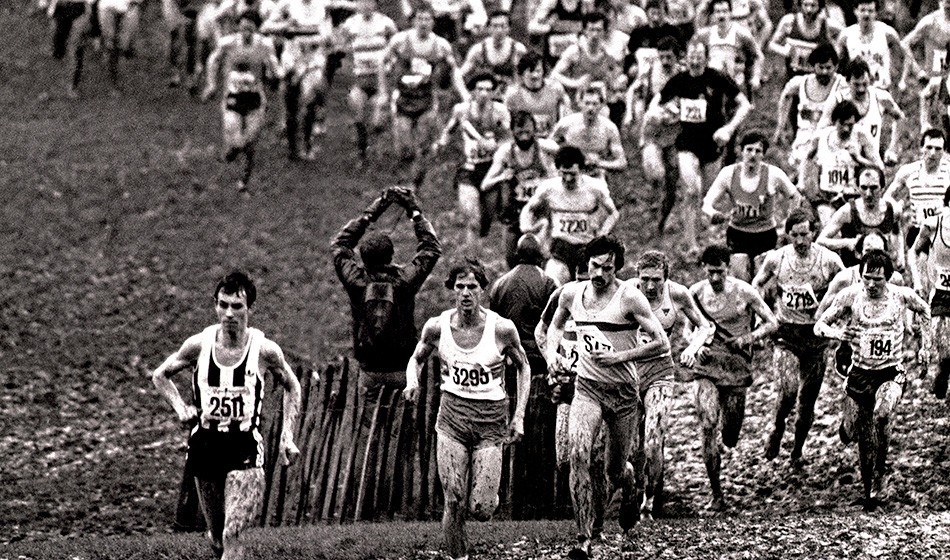 This is your chance to pick the No.1 cross-country runners in history

As the cross-country season gets underway, athletes around the country are reaching for their 15mm spikes, resurrecting their running gloves and bracing themselves for the hills and mud.

To get you in the mood, we have opened the voting for the greatest cross-country runners in history. There are five categories – best performance, No.1 British man, British woman, international man and international woman.

The results will be printed in AW next month.

Details for the ‘greatest performance’ nominations can be found below. For our full shortlists and bios on each nominated athlete, see the September 27 edition of AW magazine, which is available digitally here. 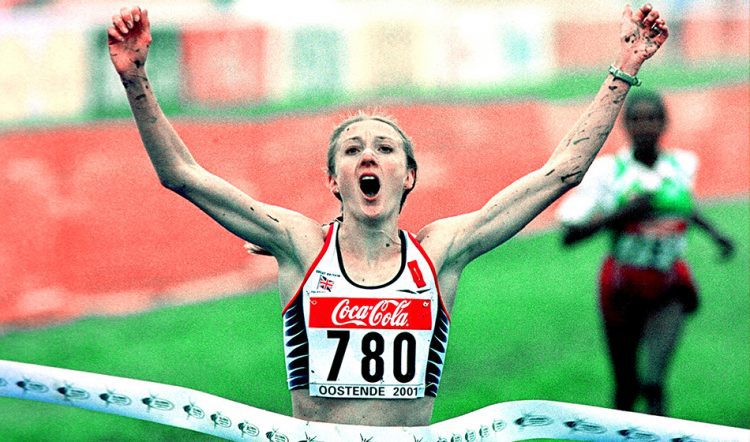 Barefoot brilliance
Running for England in 1986 and aged only 19, Zola Budd struggled to keep her footing without wearing spikes on a greasy course in Neuchatel but she retained the title she won 12 months earlier in Lisbon with a 18-second victory.

Radcliffe top of the world
In one of the greatest world cross-country championship races in history, Paula Radcliffe found one last surge in the last 30 metres to out-last her world 10,000m conqueror Gete Wami in Ostend in 2001.

Global gold in Rabat
On a hot day in Rabat in 1975, Ian Stewart won Britain’s only world men’s senior gold with a typical strong sprint to outkick Spain’s Mariano Haro.

Double trouble
While Dave Bedford won the International title in style in 1971, it was his Southern double in 1970 that has entered folklore, winning the senior South of England title over nine miles of Parliament Hill and then minutes later starting the six-mile junior race and winning that too.

Treacy the green machine
Aged just 20, John Treacy pulled off a shock world cross-country win in Glasgow in 1978 but it was a victory on home soil in Limerick the following year in front of a raucous home crowd that most will remember.

Kenya believe it?
John Ngugi won his fifth and final world cross-country title on a hilly snow-covered course in Boston in 1992 that was televised to 90 countries.

O’Sullivan supreme
Sonia O’Sullivan gained a golden world cross double in Marrakech in 1998. She beat off the challenge of Paula Radcliffe to win the long course race and then, the following day, easily won the short course race.

Home straight burn-up
In one of the most exciting world cross races on Longchamp racecourse in 1980, England’s Nick Rose built up a 70m lead at halfway but was run down in the final straight by first Germany’s Hans-Jurgen Orthmann and then a well-timed late kick from American Craig Virgin, who won by a second.

Vote for your cross-country greats

Sorry, this poll has now closed.

» For our full article, including bios on each nominated athlete, see the September 27 edition of AW magazine, which is available digitally here