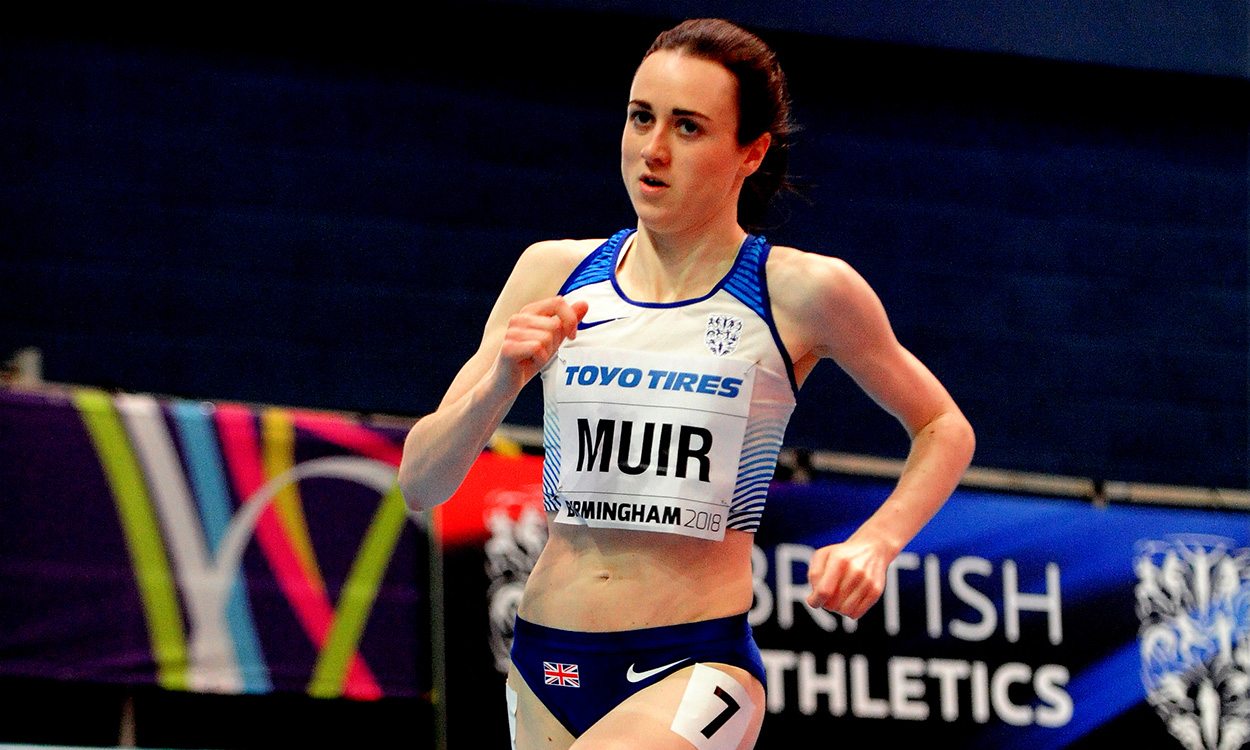 The Scottish middle-distance runner well and truly announced herself on the global stage by winning 1500m silver and 3000m bronze at the IAAF World Indoor Championships in Birmingham last month.

She would have been a heavy favourite for the podium on the Gold Coast this month, but the 24-year-old has instead decided to skip the Games to complete the final year of her degree in veterinary medicine.

Having combined running with her career in the British Army until becoming a full-time athlete in 1997, Holmes knows a thing or two about balancing work with athletics.

And the double Olympic gold medallist, who was speaking at a PruGOals event ahead of the Prudential RideLondon in July, said she believes Muir has made the right call.

“Laura is a fantastic athlete and I think over the coming years she’s the one to watch when it comes to middle-distance runners and her profile in British athletics,” she said.

“I juggled both my military career and my athletics for many years – I used to use my leave to go away and train and compete. 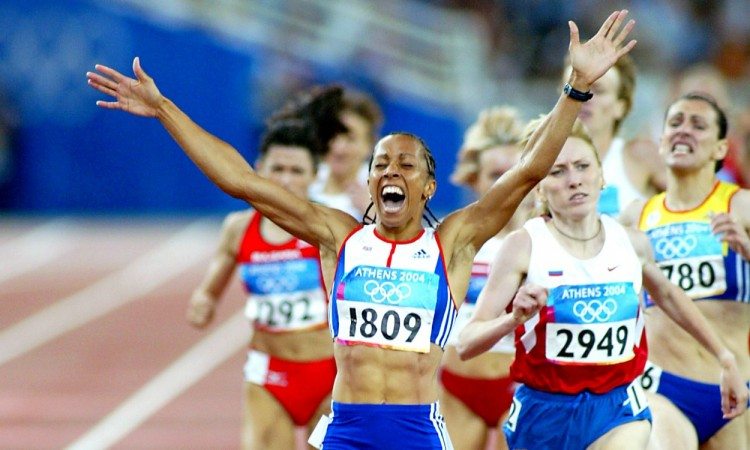 “I suppose when you’re doing academic studies to become a vet, as she’s doing, that’s really hard and she’s probably thinking about her future.

“This year for her athletics, she’s already had the World Indoor Championships and she double medalled there, so she knows her status.

“She has the European Championships in the summer, so she could set her marker again on the world stage, as middle-distance running in the 1500m is very European dominated.

“Then she’ll have the World Championships and the Olympic Games, so I think for her she’s probably doing the right thing.”

Holmes joined the Army at 18 and eventually became a physical training instructor – combining the role with her athletics career for several years.

While she is confident that Muir would have been a strong medal contender in Australia, the 47-year-old said it is important she does what is right for her.

“As she’s so young at the moment, I don’t blame her,” she said. “She can get her studies out the way, achieve her qualifications, then she can carry on with athletics.

“The Commonwealth Games is very early in the season and she has just come out of a hard indoor season with the double, so to then prepare again you’re at risk of ruining the rest of your summer season by overdoing it.

“Commonwealth Games are really important and she wouldn’t have taken that decision lightly, because I’m sure she’d run in the medals, but I’m also sure she wants to be an Olympic medallist, a world medallist, and that’s still in her grasp.”

Holmes said a time will come when Muir will need to prioritise either athletics or her veterinary career, but she predicts more major honours will come her way.

“She’s up against some really great girls, obviously, from Ethiopia and Kenya, but that just brings on the competition and raises her game,” she added.

“She’s already proven to be one of the best in the world and I think she’ll continue to show that. This little bit of down time will possibly help her to be honest.

“I think it will be more important to her to be in the top three in the world and know where she can get to further in her career, than to risk both her studies and athletics.

“It’s one or the other when you get to that stage like she is, but it’s the right time. If you’re going to take any time off from the sport at the moment it’s now.”

» Dame Kelly Holmes was speaking at the PruGOals training rides, an initiative set up by Prudential to empower young people to drive their ambitions and fulfil their potential regardless of social or economic background. For more information, visit prugoals.co.uk