Morse among athletes looking to shine at Welsh Championships 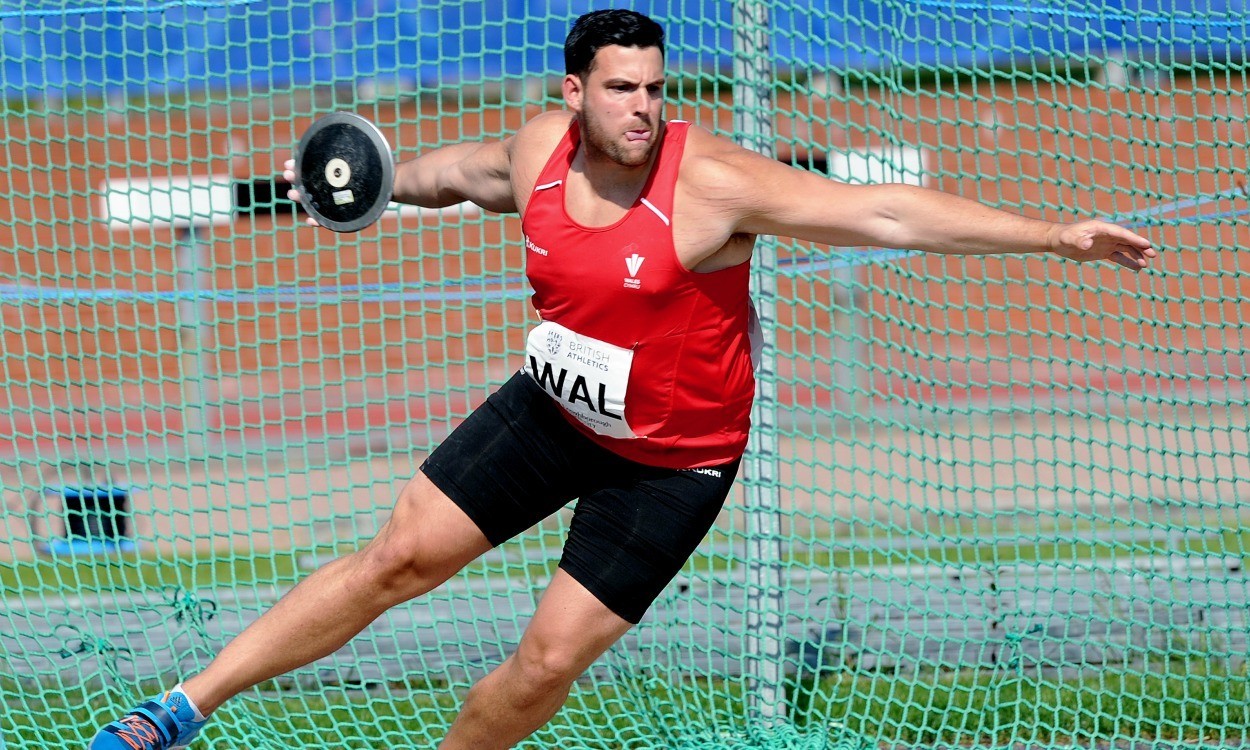 British discus champion Brett Morse may be virtually assured selection for the Commonwealth Games, but this weekend’s Welsh Championships and Glasgow 2014 trials will be special to him as he competes at his home track in Cardiff.

The Olympian, who is the only Welsh athlete over the qualifying standard and last year ranked third in the Commonwealth, is keen to put on a good show in the Welsh capital.

“I love competing in Cardiff,” said Morse. “It’s my home club and it’s where I starting throwing discus so I love competing there regardless of what the competition is. But with it being the Commonwealth trials all my friends and family will be there.”

He is hoping his season takes a turn for the better there after being disappointed with his first three competitions, having a season’s best five metres down on his PB.

“My start to the season’s been a little bit frustrating,” he said. “I’ve only done 61.45m, but in training I’ve thrown hugely over my personal best. I’m pretty confident because I know what I’ve done in training and I’ve just got to get it right. I haven’t hit a discus at the right angle – it’s always been a bit off. As I soon as I get that right I know the big throw is in there.”

Morse is one of the top names in action over the two days in Cardiff as athletes have until 6pm on Sunday to impress selectors. The first eligible athlete at the trials will be nominated, providing they have achieved an ‘A’ standard or two ‘B’ standards during the qualifying period.

Dewi Griffiths will go in the 5000m, while Paul Walker is the one to watch in the pole vault. Carys Parry (hammer) and Adele Nicoll (shot) are among the class athletes in the women’s field events.

» See next week’s AW, out June 5, for coverage of the Welsh Championships