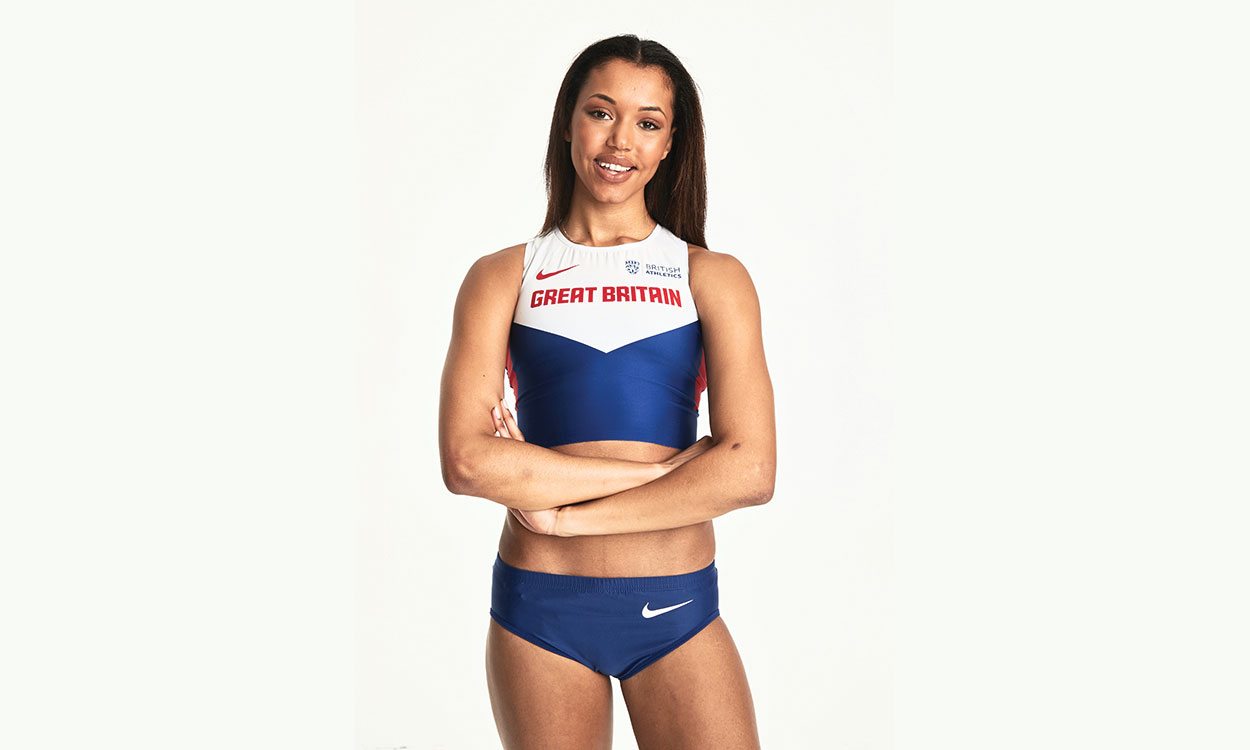 Although disappointed with her performance in the high jump final at the European Indoor Championships earlier this month, Morgan Lake will be using it as further motivation as she works towards the IAAF World Championships in London this summer.

“Reflecting on it, I was thinking more about getting a medal rather than doing my best and thinking about the process,” says the 2014 world junior high jump and heptathlon gold medallist. “But although I wish it hadn’t happened, I think I learned a lot from it.”

The competition came after a period of change for the teenage talent, as she switched cities and coaching set-up last October to work with Aston Moore, Kelly Sotherton and Fuzz Caan in Loughborough having previously been guided by her father, Eldon.

“It’s been quite positive so far,” Lake says. “There have been a lot of changes technically.

“I’m feeling really comfortable with my set-up now. Hopefully it’s going to bring out the best.”

Lake’s aim this summer is to contest both the heptathlon and the individual high jump at the World Championships and her next heptathlon will be at the Multistars meeting in Florence at the end of April.

“I’d absolutely love to do both,” she says. “I think the timetable actually allows it quite well. We’ll see how the rest of the season goes but initially, looking at the season ahead, I’d like to do both.”

Having only been 15 when the Olympic Games took place in Britain’s capital city, Lake is eager to make the most of the experience this time around.

“The Anniversary Games (in the London Stadium) last year, just before the Olympics, was crazy,” says the Rio high jump finalist.

“I’d never competed in a stadium like that before. It was so loud and people who had been at London 2012 said it wasn’t even half as crazy as London 2012 was and London 2017 is going to be. Hopefully that’s going to bring a big home advantage.”

» Tickets for the World Para Athletics and IAAF World Championships London 2017 returned on-sale on Wednesday March 8. With over 1 million tickets applied for, it promises to be the must-see event of the year. Get your tickets at tickets.london2017athletics.com