Mo Farah is set for a record-breaking run in London, says Steve Jones 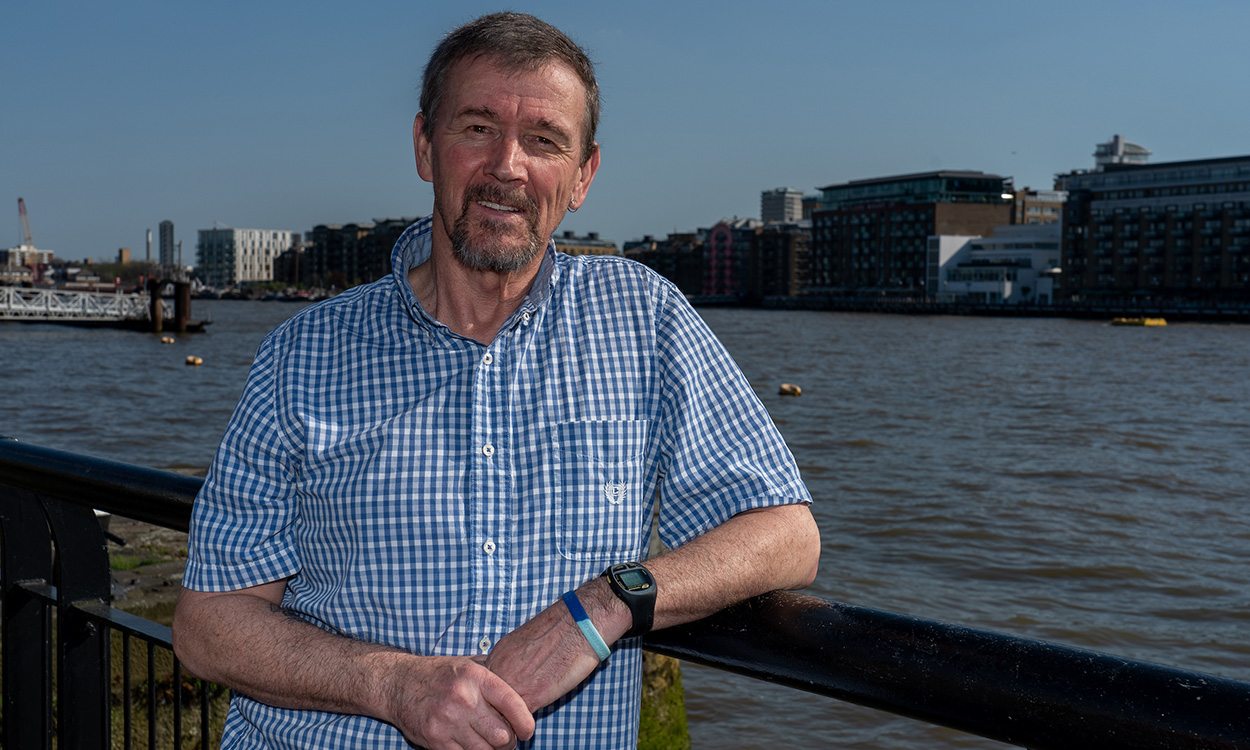 Steve Jones has no doubts whatsoever that Mo Farah will break his long-standing British marathon record in London on Sunday, insisting the former track star will be capable of threatening the world mark in future.

Jones’ record of 2:07:13 has stood since he set it in Chicago in 1985 and Farah, whose only marathon performance to date produced a time of 2:08:21 back in 2014, has set his sights on succeeding the Welshman at the top of the all-time British rankings on his return to the 26.2-mile distance.

“It’s going to be a matter of ‘by how much?’ rather than ‘if’,” said Jones when asked if he expects the multiple Olympic and world track champion to break his record.

“He has all the pedigree, he has all the tools. His track record speaks for itself. He’s run 2:08:21 so it’s not like he’s stepping into the unknown.

“He’s got the endurance, he’s got the race experience – physically and psychologically.” 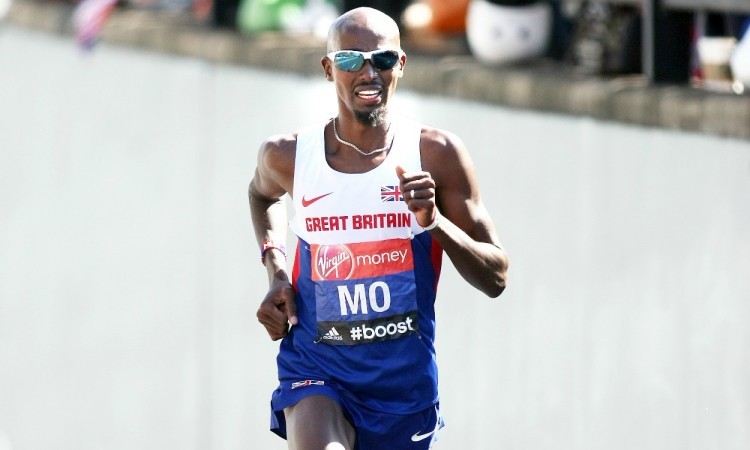 Dennis Kimetto’s 2:02:57 is the current world record, a time which could come under threat at the weekend unless the forecast warm weather proves too hot.

Farah has stated he will attempt to follow any moves made by the rest of the field to strike that kind of pace and, though it may not come on this occasion, Jones added: “Mo could achieve the world record. Why not?

“He’s not a novice, he’s running 120 miles a week and I don’t see any reason why, eventually, if he decides to carry on down that road, he can’t put himself in a fast race and really go for it.”