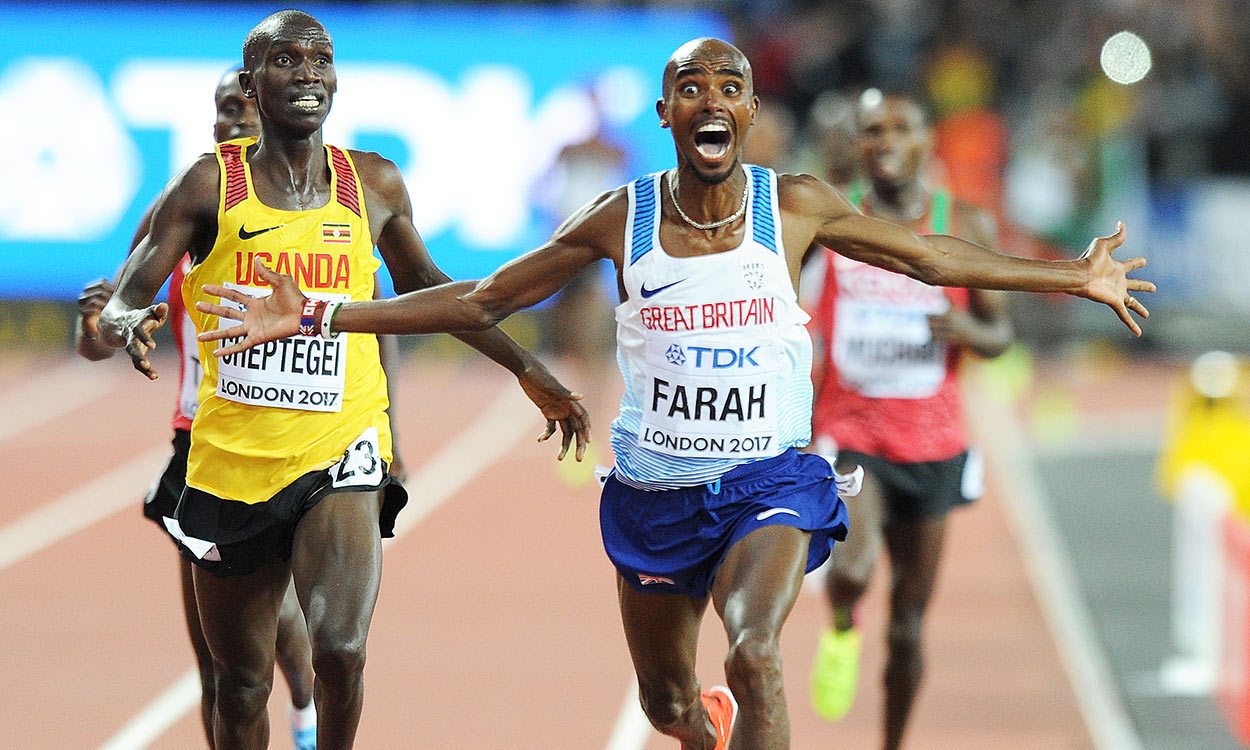 The IAAF has announced the 10 male and 10 female athletes shortlisted for the 2017 World Athlete of the Year awards.

The nominees were selected by an international panel of athletics experts, comprising representatives from all six continental areas of the IAAF.

Fans will be able to vote online via the IAAF’s Twitter and Facebook platforms from this week, while members of the IAAF Council and the IAAF Family will cast their votes by email.

Voting closes on October 16 and then the three male and three female finalists will be named by the IAAF.

The male and female World Athletes of the Year will be announced live on stage at the IAAF Athletics Awards in Monaco on November 24.

Last year’s awards were won by Usain Bolt and Almaz Ayana as Jamaican sprint star Bolt, who retired after the World Championships in London this summer, claimed the honour for a record sixth time.