Mo Farah to return to track action in Portland 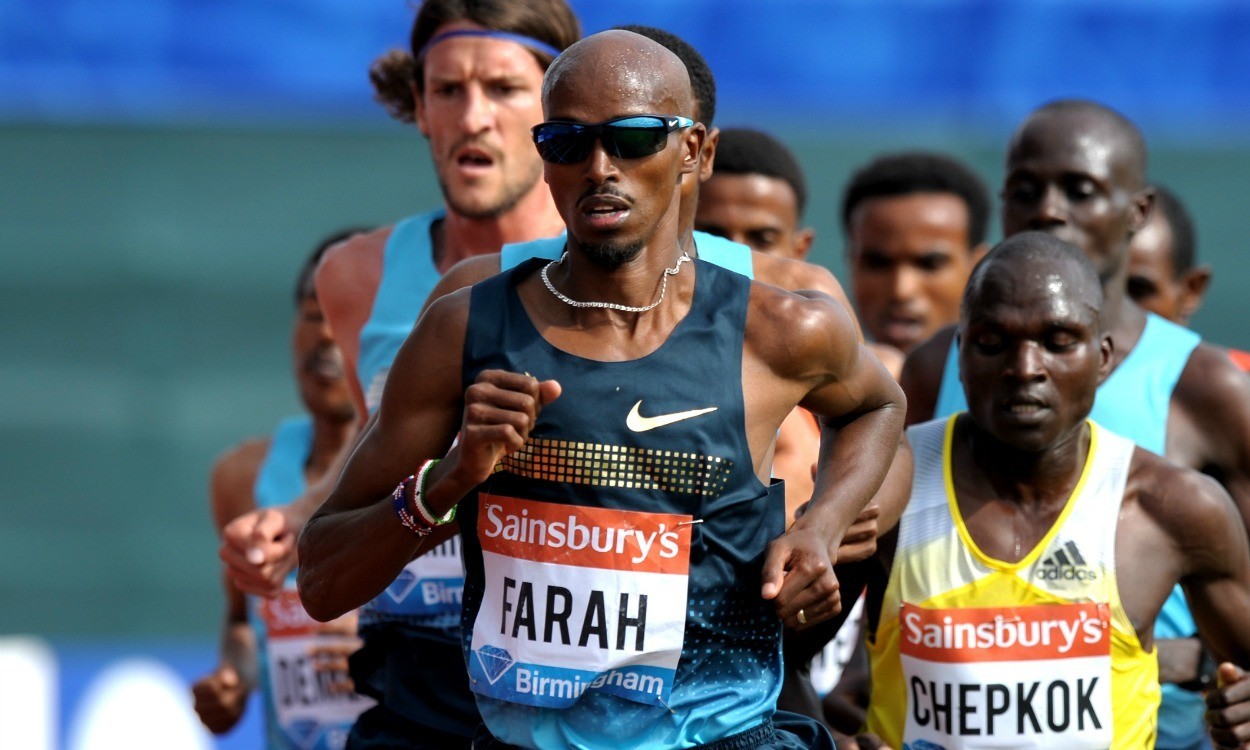 Mo Farah is to make a return to track action on June 15 when he will race over 5000m at the Portland Track Festival, as The Oregonian reports.

It is set to be the double world and Olympic champion’s first track race since he claimed gold medals in both the 5000m and 10,000m at the IAAF World Championships in Moscow last August.

He has raced on the roads since, though, and had been due to run the Bupa London 10,000 on May 25 but withdrew as he was not then race-ready following his marathon debut in London in April, where he broke the English record with 2:08:21 for eighth place.

Last month the 31-year-old also voiced his intentions to compete at this summer’s Commonwealth Games in Glasgow, though he is yet to decide on the event. Before that he will race at July’s Sainsbury’s Glasgow Grand Prix, with the distance he will compete over at that meeting also yet to be announced.

“He’s Back!” Oregon Project, Farah’s training group, tweeted. “Mo Farah will be back on the track at the @PortlandTrack Festival June 15th in Portland Oregon.”

The men’s 5000m takes place on the second day of the two-day event.