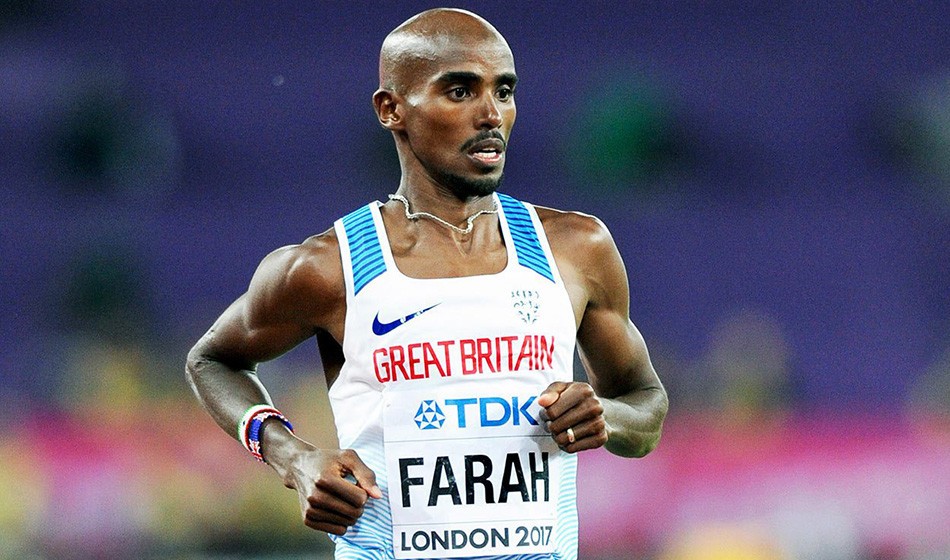 The four-time Olympic champion targets Haile Gebrselassie’s 21,285km mark, while Katarina Johnson-Thompson will take on Nafi Thiam in a triathlon at the AG Memorial Van Damme

Farah has not raced on the track since 2017, when he switched his focus to road events. But last year the 10-time global gold medallist announced he would be targeting a track return ahead of the Tokyo Olympic Games and in Brussels he will aim to break Gebrselassie’s 21,285km mark.

Covid-19 restrictions have forced the Brussels meeting organisers to “reinvent its concept” and as well as men’s and women’s one-hour events, the meet plans to feature Olympic heptathlon champion Nafi Thiam and world gold medallist Katarina Johnson-Thompson in a triathlon head-to-head, as well as world pole vault record-holder Mondo Duplantis.

Spectators are set to be welcomed, too, with organisers “confident that they can accommodate about 9000 spectators in a safe and secure way”.

Meeting director Cédric Van Branteghem added: “We have tried our best to turn the actual crisis into an opportunity to do something completely different. We are excited about the result and we are convinced that it will become a very special event.”

Gebrselassie set his one-hour world record in 2007 and joining Farah on the track to attack it will be his training partner Bashir Abdi. The European record stands at 20,944km, set by Jos Hermens in 1976.

“Together with my training partner Bashir Abdi, it is my target to attack the one-hour world record at the Memorial Van Damme,” said Farah.

“This is a great challenge for me and I am really looking forward to it. Everything is possible!”

The triathlon will see Thiam and Johnson-Thompson contest the 100m hurdles, shot put and high jump, with Eline Berings and Anne Zagré joining them in the hurdles race. 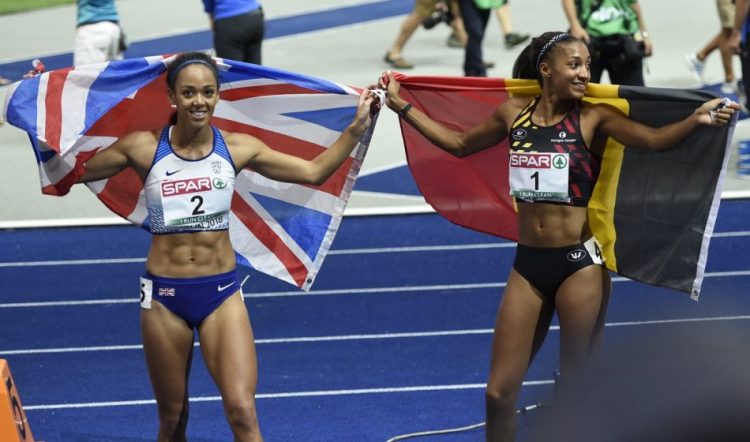 “I am excited about the fact that the AG Memorial Van Damme will take place,” said Thiam. “When there is a competition to look forward to, that gives a true boost to my motivation.

“I can’t wait to step on the track on September 4 for this special and challenging event.”

Ben Broeders will be among those competing alongside Duplantis in the pole vault, while Kévin, Jonathan and Dylan Borlée are set to take on a 200m challenge.

The programme is also due to feature a women’s 400m, Paralympic event and mixed 4x400m.

Meanwhile, organisers of the Haspa Hamburg Marathon have announced that the event is scheduled to go ahead on September 13 with both elite and mass races.

Organisers are said to have set out a “comprehensive hygiene policy” and hope to welcome 10,000 marathon runners and 4000 participants in the half-marathon, which would mean the World Athletics Gold Label road race would likely be the first significant international marathon to take place with an elite and mass field since the start of the pandemic.

The marathon was originally planned for April 19 and the rescheduled event is set to feature a reduced elite field of around 30 athletes.

For the mass events, there will be separate half-marathon and marathon start and finish lines and times.

Participants will also be given a “tubular scarf” with a breathing filter to be worn in the start and finish areas. Runners will have to keep the scarves with them during the event and put them over their mouth and nose after they cross the finish line.