Mindset change helped Maria Lyle to get back on track 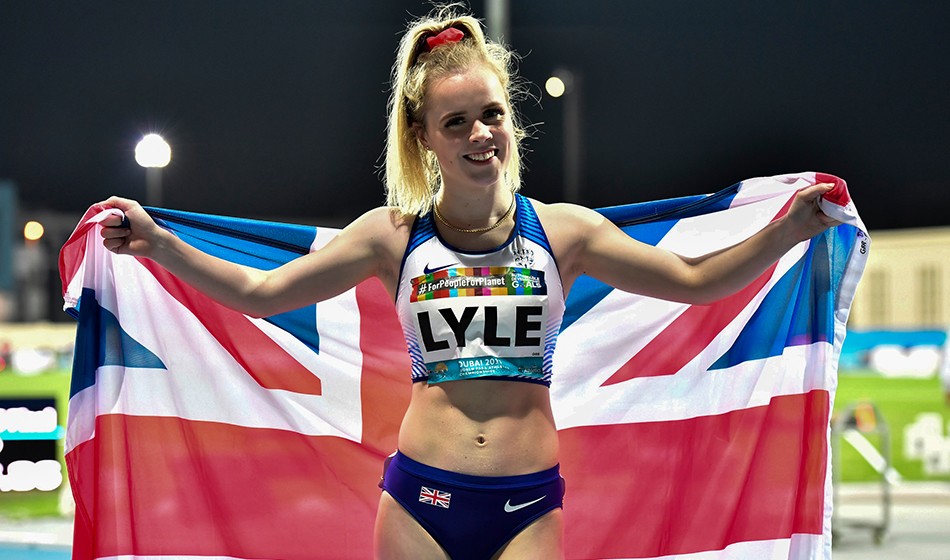 The 20-year-old Scot has seen her hopes of upgrading Paralympic silver and bronze in Rio to gold in Tokyo stalled by 12 months due to the Games postponement.

But Lyle believes she is in the right frame of mind to succeed after uncorking the pressure of competing while dealing with the growing pains that come with her disability.

“I probably hid within my running to avoid that. As I started to avoid my feelings, it got worse and worse – it translated into not enjoying my running.”

An emotional slump in her father’s car after the 2018 Commonwealth Games, where she took silver in the T35 100m, forced her to seek help with the backing of her coach Jamie Bowie. That was one step back, she told a Scottish Athletics webinar, but a route to greater strides forward.

“I started seeking counselling once I’d been diagnosed with anxiety,” she added. “I felt I needed to change my mindset. I was very fixated on times and comparing myself to how I used to be. I thought if I can enjoy myself at a championship, I can enjoy my running. Before I was terrified.”

Once lockdown is over, it will be back to training for Tokyo. But Lyle has a twin ambition now – to put all the knowledge from a decade on the athletics circuit to good use by bringing another generation through.

“I do a bit of coaching for race runners in East Lothian, that just started up before the coronavirus so it was a shame it got cut short,” she said. “But I’d like to get some qualifications so I can help out at the club because that’s something I enjoy doing.”