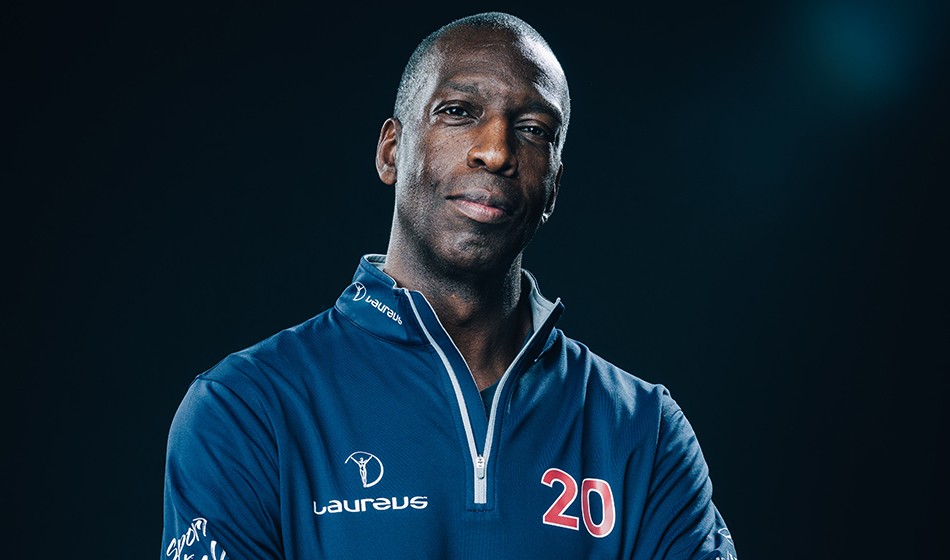 Michael Johnson has spoken about the power of sport in bringing people together as he reflects on the protests that have taken place across the United States and many other parts of the world in the aftermath of the George Floyd murder.

The four-time Olympic sprint gold medallist believes that sport has a significant part to play in helping to create a more equal society, admitting that his view has changed over time as he has become more vocal on these issues.

“The question was whether or not prominent people, sports people, had a responsibility to speak up and to be involved with these sorts of movements. My answer has always been: it’s up to them,” Johnson says in an interview with Laureus.com.

“However, when there is a movement like this that requires your attention and if you say that you believe in fairness – and not just if you’re a black person – then, yes, I believe that you are complicit if you’re silent, because it is the silence around this issue over decades that has caused us to get to this point.

“So yes, my position has changed given the momentum that exists right now around this issue, and I think that if you have an ability to help, then you must help,” adds the Laureus Academy member.

“One of the things we have to do, is to have the conversation. We have to bring people who have opposite views together to talk and to understand one another’s perspectives. And sport would certainly be a tool for helping, and I think that it will in the future.”

Video via Laureus, which this year celebrates the 20th anniversary of the creation of Laureus Sport for Good.