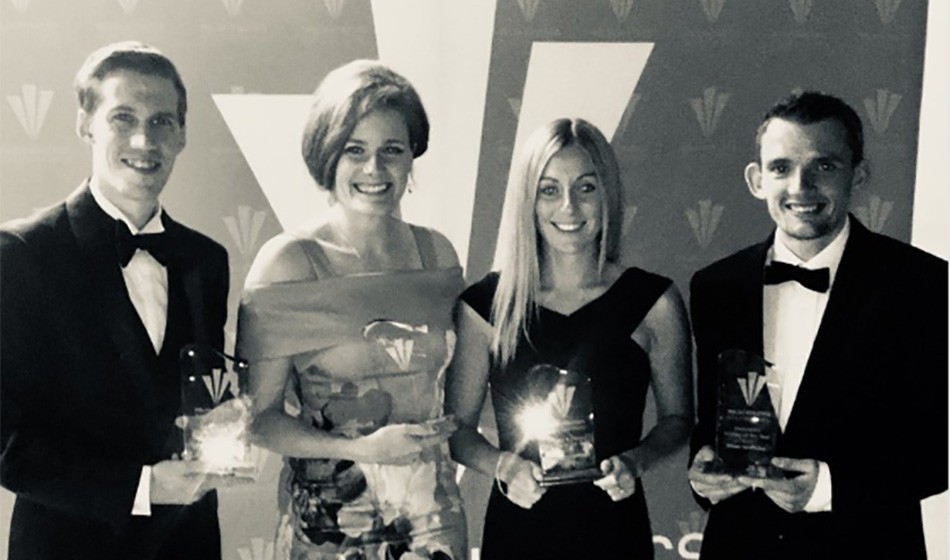 Melissa Courtney, Dewi Griffiths, Bethan Davies and Ieuan Thomas were among the athletes to receive recognition at the Welsh Athletics Hall of Fame and Awards Dinner in Cardiff.

Courtney and Davies both claimed bronze medals at the Gold Coast Commonwealth Games in the 1500m and 20km race walk respectively, while Thomas placed seventh in the steeplechase in Australia and also represented GB at the European Championships.

Courtney and Thomas received senior track and field athlete of the year awards, while Davies and Griffiths were named senior endurance athletes of the year.

Meanwhile, hurdlers Matt Elias and Rhys Williams were among five inductees to join the Welsh Athletics Hall of Fame. 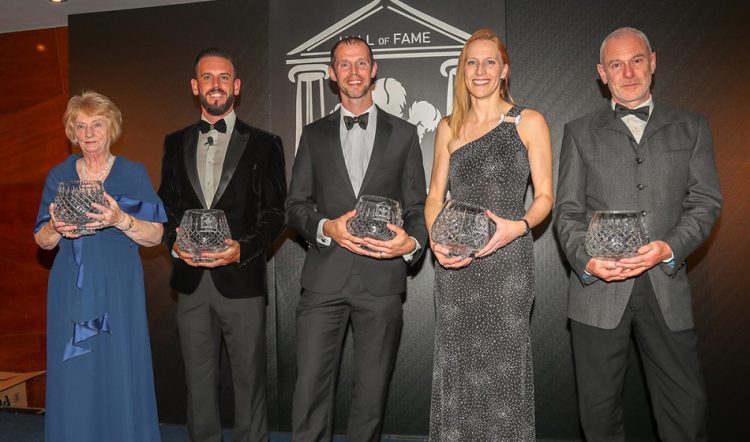 The first inductee of the evening was Olympic medallist Nick Whitehead, one of two 100m sprinters from the glory days of Welsh sprinting to be honoured posthumously. He went on to become Olympic team manager and was the first director of the National Coaching Foundation in 1983 before returning to Wales to become the deputy director of the Sports Council for Wales.

Whitehead’s family were present to collect his award, with his young grandson getting to hear his grandfather speak for the first time as archive footage was played.

Next was Berwyn Jones, who was part of the British relay team that equalled the world record at the White City in 1963.

Jones ran the anchor leg for the Great Britain team on that day, holding off the USA to bring the team home.

High jumper Julie Crane became the ninth female athlete to join the Hall of Fame. She represented Wales at three Commonwealth Games – 1998, 2002 and 2006, where she won silver – and represented Great Britain at the 2006 European Super League Final in Malaga.

“It was an absolute honour to be inducted into the Welsh Athletics Hall of Fame, joining some legends of the sport in Wales,” said an emotional Elias, who was presented with his award by fellow Hall of Famer, Christian Malcolm.

“I’m so thankful to share the night with family and friends.”