Manchester athletics events give ‘platform for people to express their unity’ 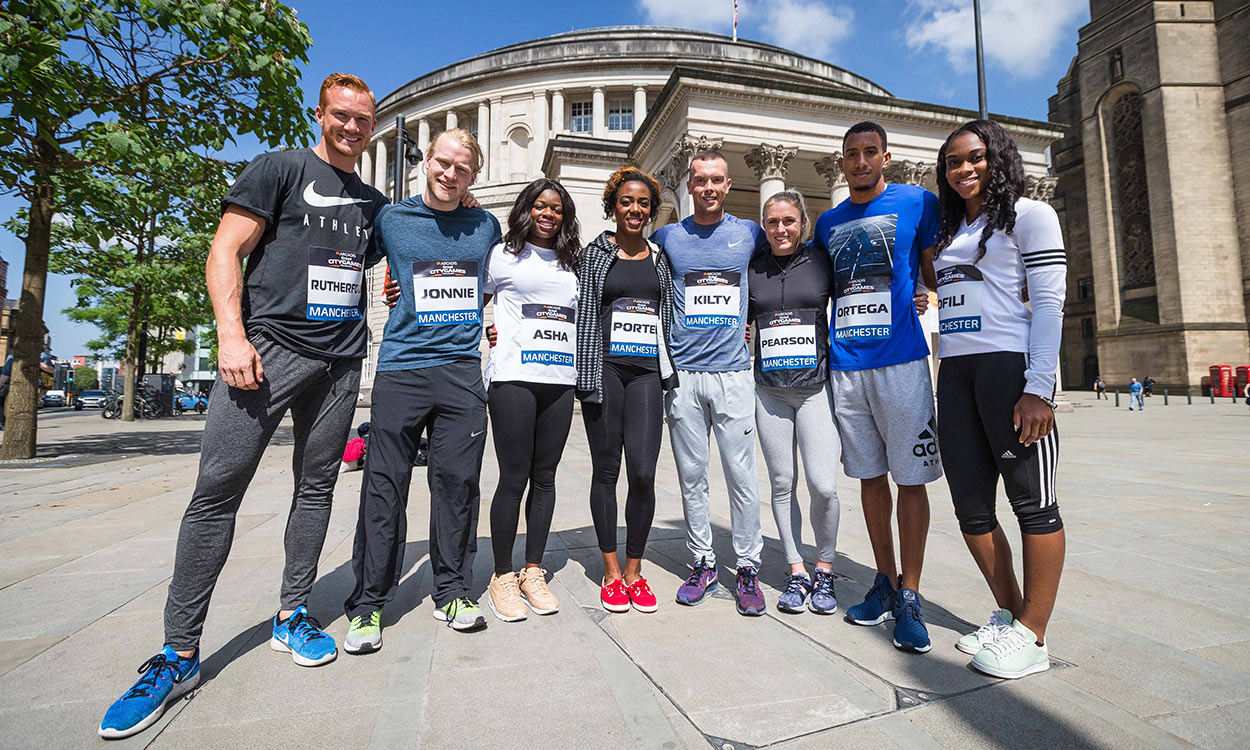 Event organisers have insisted the “resilience, spirit and determination” of the city of Manchester played a crucial part in the decision to allow this weekend’s Arcadis Great CityGames and Simplyhealth Great Manchester Run events to take place.

The police and City Council gave the green light for the sports meetings to go ahead, while a security review is being undertaken following Monday night’s horrific bomb attack at the Manchester Arena which killed 22 people and left more than 100 injured.

Event organisers The Great Run Company have said the intention is to observe a minute’s silence ahead of Sunday’s running events, which are due to involve almost 35,000 participants.

“I genuinely believe that if it had been any other city in the UK either one or both events wouldn’t have gone ahead. But there’s such resilience, spirit and determination from the city and the Council and it became an immovable force, really.”

He added: “Obviously there will be extra security measures in place and any of those that impact on spectators or participants, we will pass that information on to them. It’s a proud city and they wanted to come back fighting, and that’s what’s happening.”

Kilty, who will contest the 150m on Friday evening against fellow Britons Harry Aikines-Aryeetey and Reece Prescod, said: “It’s quite emotional with all that’s happened, the tragedy in Manchester. I think it will be really good to get out there and compete right in the heart of Manchester and hopefully the people of the city can turn out in their numbers and support, to show that the city can still stay strong and unite together.

“I didn’t have any doubts about coming,” he added. “This is what I live for, this is my life. In fact, it gives me even more motivation to come out and perform this weekend in memory of the people that we lost.”

His sentiments were echoed by Pearson.

“It was a shock, obviously, and my thoughts were not on competing or anything else, my thoughts were on the community, the people here and the people involved,” said the Australian, who had arrived in Britain on Sunday and will race both the 100m and 100m hurdles on Friday.

“Once you got out into the streets and you saw the resilience and the strength in the Manchester community and the people, I think they are really wanting to continue on with their life and move forward – not forget, though, but continue on and stay strong,” she added.

“So I’m glad that the Manchester City Council wanted to continue on with this competition because it means that they want everyone to stay as they are, not let the terrorists win, and carry on with daily life. I think that’s important.”