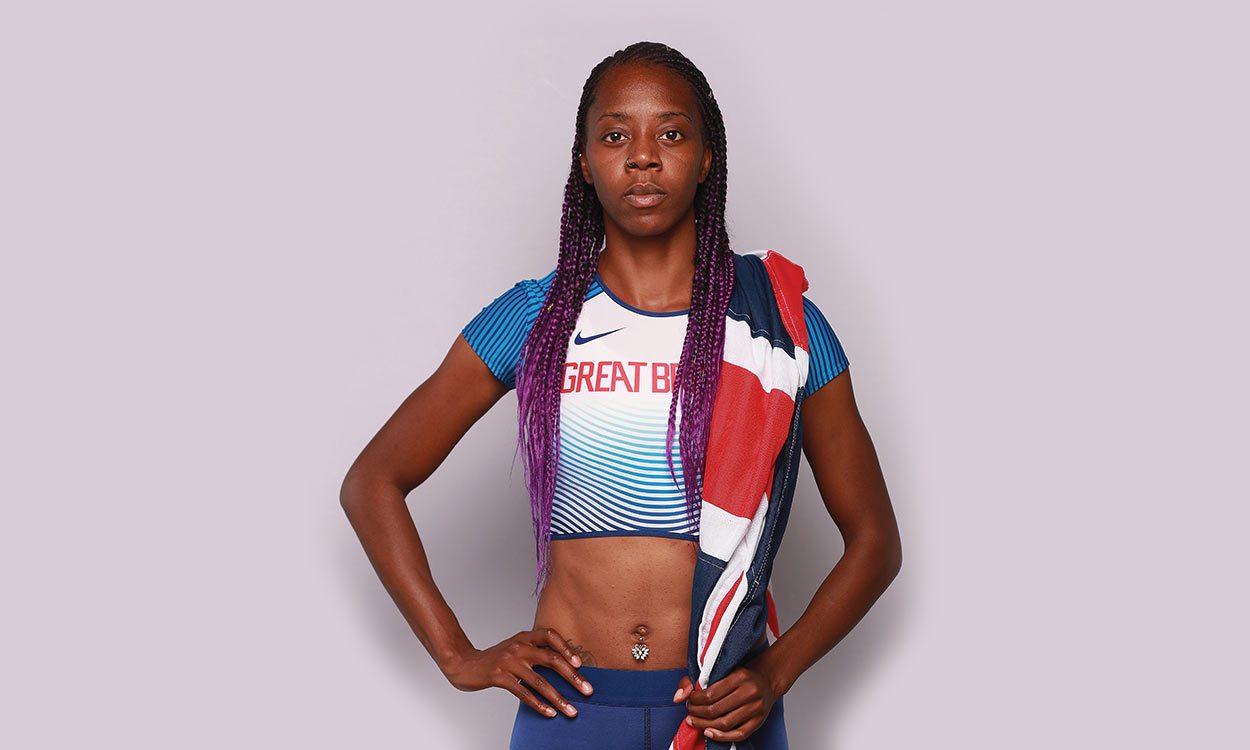 After missing out on a home Olympics by a single centimetre, Lorraine Ugen is ready for her major championships moment in the London Stadium.

Since the 2012 Games, the 25-year-old long jumper has gone on to win world and European medals indoors but her Olympic campaign last summer and her preparations for the upcoming IAAF World Championships in the UK capital have been partly fuelled by her memories of five years ago.

“I remember being at the trials and when I jumped the jump that was one centimetre short, at the time I was happy because it was only round two,” says Ugen, reflecting on her 6.74m leap.

“When I didn’t go further it was kind of devastating. I almost didn’t go to anything but I did end up going to one day of the Olympics and it was a good day,” she adds.

“David Rudisha broke the 800m world record so it was a nice atmosphere to be in.”

Now she can’t wait to be a part of creating just that kind of atmosphere.

An earlier hamstring injury meant Ugen couldn’t perform to her full potential in Rio but, after claiming world indoor bronze in Portland last year and European indoor silver in Belgrade in March, she is determined to add to that haul.

“I have done it indoors and it is figuring out how to translate that into an outdoor medal. I know that it will be extra sweet if it’s in London, in my back yard,” adds the Thames Valley Harriers athlete.

“I’ve put myself in the best position so far, making sure I don’t have any injury issues or anything that is going to hold me back from being able to give it everything.

“I know that, at the championships, I’m going to try and do the best jump I have ever done,” continues Ugen, who has a British indoor record PB of 6.97m which ranks her second on the UK all-time list.

“At the bare minimum, I need to leave with a personal best and then at least I know I have given it everything. I know that I am going to need a personal best anyway because if you jump under seven metres then you’re not getting on the podium, basically.

“I know that it’s going to take something special.”

» Lorraine Ugen goes in long jump qualifying from 19:10 on Wednesday. The final is on Friday at 19:10