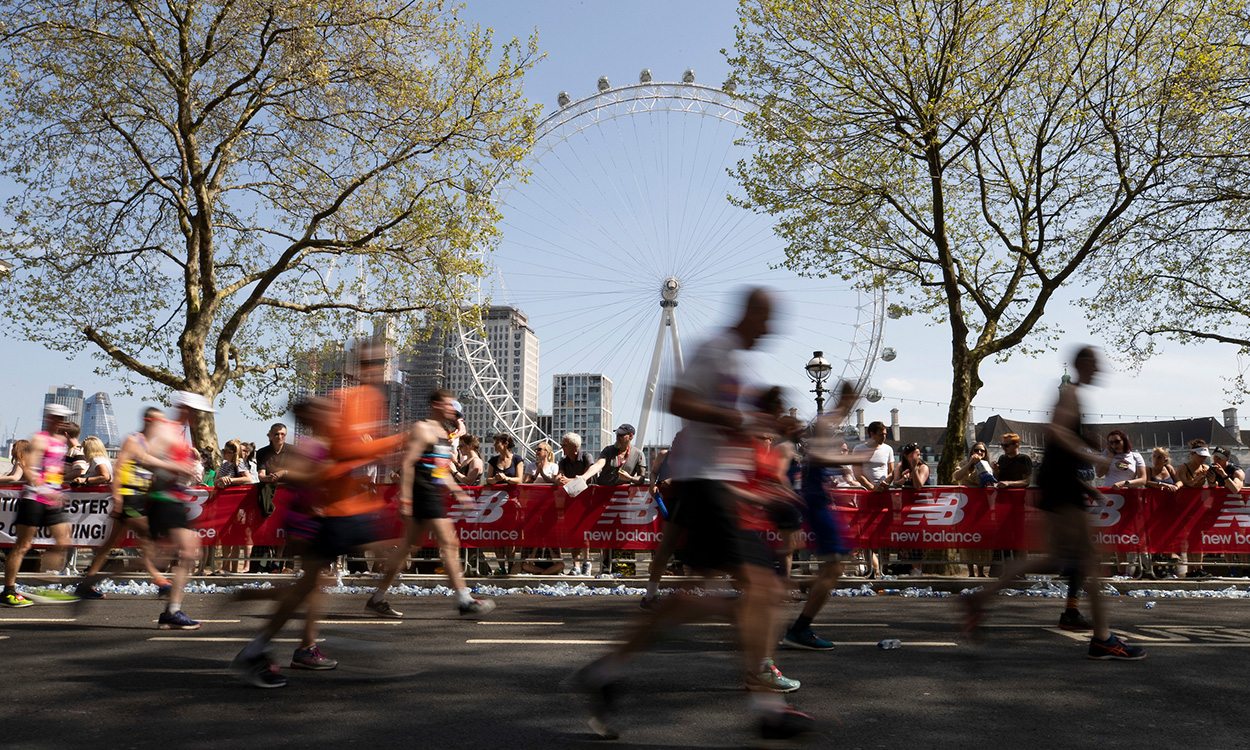 More than £100,000 has been raised following the death of the MasterChef semi-finalist, who collapsed 3.7 miles from the London Marathon finish line

Thousands of people have pledged to run 3.7 miles to ‘finish’ the London Marathon in honour of Matt Campbell, who collapsed at the 22.5-mile mark during Sunday’s event and later died.

The 29-year-old was a professional chef from the Lake District who had appeared on the BBC show MasterChef: The Professionals last year, reaching the semi-finals.

He was running for the charity Brathay Trust in memory of his father and following Campbell’s death more than £100,000 has been donated to his JustGiving fundraising page.

A ‘Finish For Matt’ Facebook page has also been set up, with runners pledging to run the miles that he was not able to for a £5 ‘entry fee’ to his JustGiving page.

“This has been mainly set up as part of the London Marathon training group. 4000 of us have given each other advice and support over the last few months, and a small gesture of solidarity would be to ‘finish’ the run for Matt,” runner Matt Dorber wrote on the Facebook page.

“It may be in London, Somerset, Manchester – wherever you are – but if as many people can do a 3.7M run on Strava on Saturday, and give a £5 ‘entry fee’ to Matt’s JustGiving page, I think that’d be a nice gesture from us as a group.”

Many messages of support including the hashtag #FinishForMatt have also been posted on social media.

“Matt Campbell, aged 29, a professional chef from the Lake District, collapsed at the 22.5 mile mark and, although he received immediate medical treatment on the scene from race doctors, he died later in hospital.

“Everyone involved in the organisation of the London Marathon would like to express our sincere condolences to Matt’s family and friends.”

On Wednesday organisers announced that London Marathon Events staff would be running the 3.7 miles in memory of Campbell on Thursday.

The London Marathon had been the second part of Campbell’s fundraising challenge, as two weeks before he had completed the ASICS Greater Manchester Marathon in 2:56.