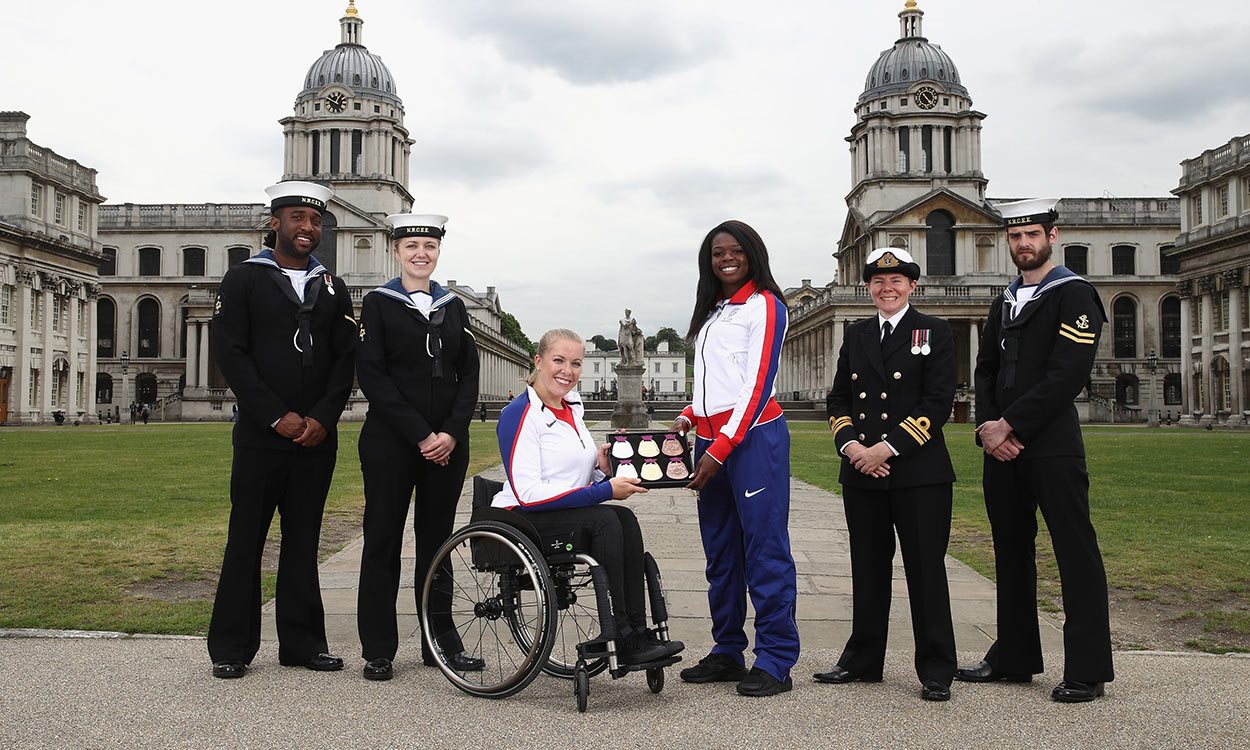 The medals for the World Para Athletics Championships and IAAF World Championships have ‘what makes an athlete tick?’ as the question at the heart of the clockwork design

The medals for the World Para Athletics Championships and IAAF World Championships taking place in London this summer have been revealed.

Based within the shape of an athletics track, both sets of medals are layered with symbols of every event for each schedule, with the design created to resemble the inner workings of a watch.

With London the historical home of Greenwich Mean Time, the medals for the IAAF World Championships also feature iconic London landmarks that sit on the River Thames – Tower Bridge, the London Eye, the Shard and Big Ben. 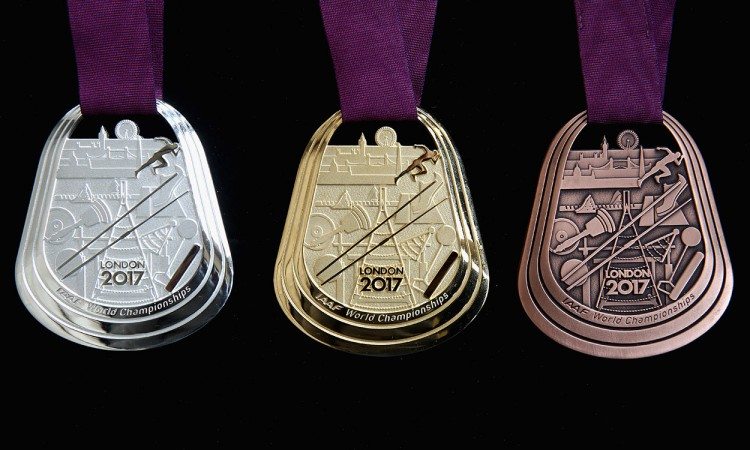 For the World Para Athletics Championships, the layering of the equipment means visually impaired athletes can feel the details of the medals, while there is braille on the reverse marking the host city and year.

The medals were designed by Birmingham-based Toye, Kenning & Spencer, with ‘what makes an athlete tick?’ the question at the heart of clockwork design, with British athletics stars Hannah Cockroft and Asha Philip pictured above with the medals.

“The medals are so unique and I really like how my event, the discus, is represented along with all the other disciplines,” said Greaves. “As an athlete, a lot of hard work and time goes into winning medals and it is great to see that element of time reflected in the design.” 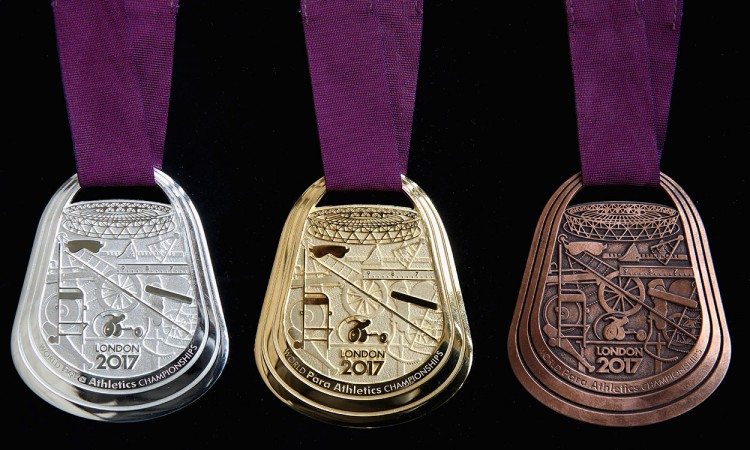 Sawyers said: “I loved being part of the panel. It was something that I have never done before and such a unique experience to see what goes into making the medals for a World Championships. It is great that organisers wanted input from athletes and coaches.

“Long jump is all about getting your timing right. If you get your run up just right and hit the board at exactly the right time you can land a big jump. That is what I will be aiming to do this summer and I can’t wait to hopefully be a part of an amazing World Championships.”

Minichiello commented: “The IAAF World Championships London 2017 is going to be a fantastic event and that organisers are recognising the coaches of medal-winning athletes with a medal for the first time too is a great progressive step.

“A coach works very closely with athletes and it’s important to understand what makes them tick. It is great to see that element being applied to the medals. At a big event like a World Championships, mindset and good decision making at the right time makes the difference between being successful and not.”

The biggest sporting events in the world in 2017, the World Para Athletics Championships kick off the Summer of Athletics from July 14-23, with the IAAF World Championships following at the London Stadium from August 4-13.

The biggest event to be staged at the London Stadium since the 2012 Olympic and Paralympic Games, it is the first time the both Championships will be held in the same city with over 3000 athletes from over 200 nations competing over 20 days of action. Tickets are on sale at tickets.london2017athletics.com.