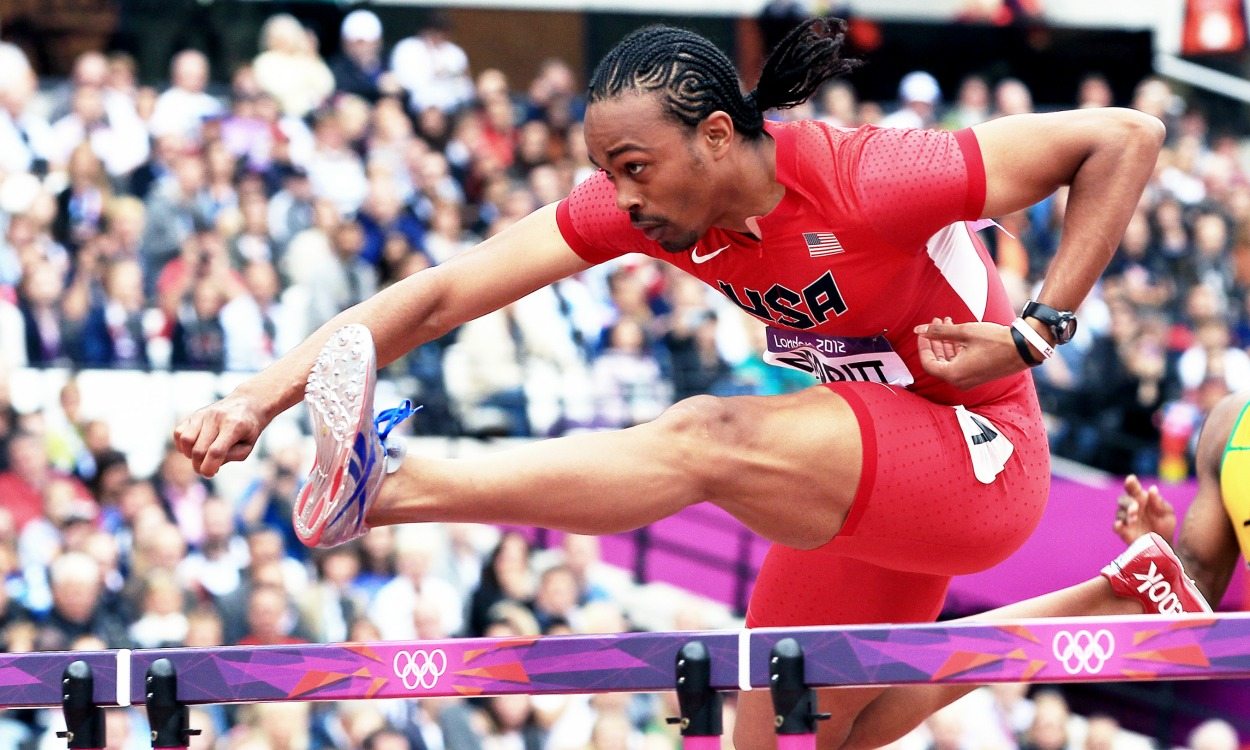 As he gets ready to return to the scene of one of his greatest triumphs, Aries Merritt talks about battling back, while Andrew Pozzi shares his admiration for his fellow sprint hurdler

There cannot be many people who fail to have been inspired by Aries Merritt.

His story – of how he overcame kidney disease and a transplant – has been shared with the world, but the tale doesn’t end with a return to top-level athletics. The American sprint hurdler still has many more chapters he intends to write and the next begins with the IAAF World Championships in London.

“I feel like I have gone full circle,” says the 2012 Olympic 110m hurdles champion as we discuss his next appearance on the global stage in the UK capital.

“I’m hoping that we can pull off a global medal, but obviously I want to win – who doesn’t? It’s the World Championships, you want to be a world champion. But if it doesn’t happen, it’s not going to be the end of me. I’ll be able to come back the next year and run even better because I’ve had a full year of complete healthy training and that’s what’s key.”

Among those left inspired by the 32-year-old is one of his rivals on the track this weekend, Andrew Pozzi.

The Briton has also had his own struggles to battle back from, having suffered a series of injuries, but believes Merritt’s experiences take things to another level.

“I think it’s inspiring to anyone because obviously he didn’t just have a sport-specific injury,” says Pozzi, who is also looking to make an impact in London after performances so far this season including a PB of 13.14 in Paris which puts him third on the UK all-time list.

“I’ve been through the mill with sport-specific injuries but he had what was a huge health problem.

“I think not only to have the strength to get over that, which obviously many people do in various forms, but to also have the aspiration to come back to being one of the best in the world at something – it’s overwhelming really.

“He was straight out of hospital, straight back to the track and back to work which I think is incredibly inspirational.”

» Merritt and Pozzi get their campaigns under way with the 110m hurdles heats and semi-finals on Sunday, before the final at 21:30 on Monday