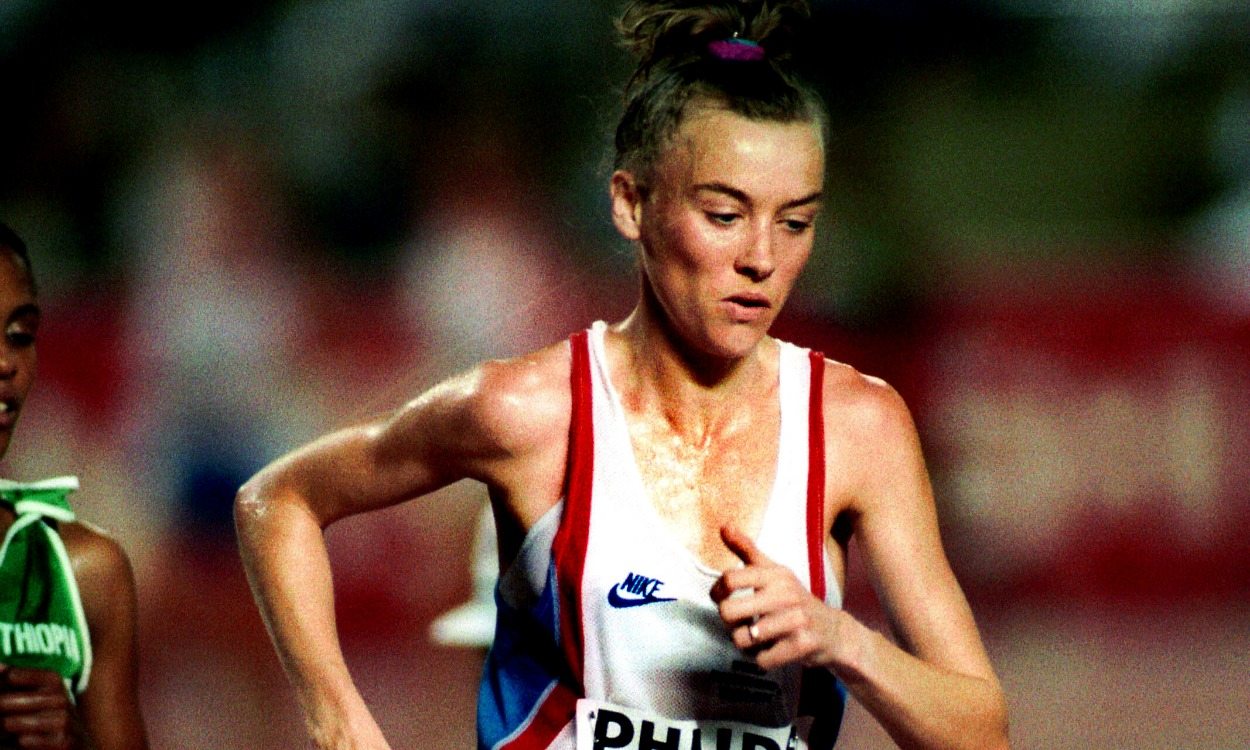 The former world champion will feature at the Trafford Athletics Stadium, as will her husband John Nuttall, Bud Baldaro and Dr Jess Piasecki (nee Coulson).

“Everyone will know Liz’s name but probably haven’t heard her talking about what she did in training and racing so that will be fascinating,” said event organiser Neville Taylor.

“Of course she has also moved into coaching with her daughter Eilish, who will be competing in the European Championships, so that is another big thing.

“Getting Liz to come and speak was a big coup for us.”

Nuttall, who was himself a former world class athlete and is now a successful coach, will speak on the issue of “taking athletes to international level” while Piasecki tackles the subject of the “female athlete”.

Also at the seminar will be Dr Richard Blagrove, who will speak on “strength and conditioning for endurance athletes” while respected sports psychologist Cassie Wood, who works at Premiership champions  Manchester City, will tackle “matters of the mind”.