Lily Partridge, Dewi Griffiths and David Weir named for The Big Half 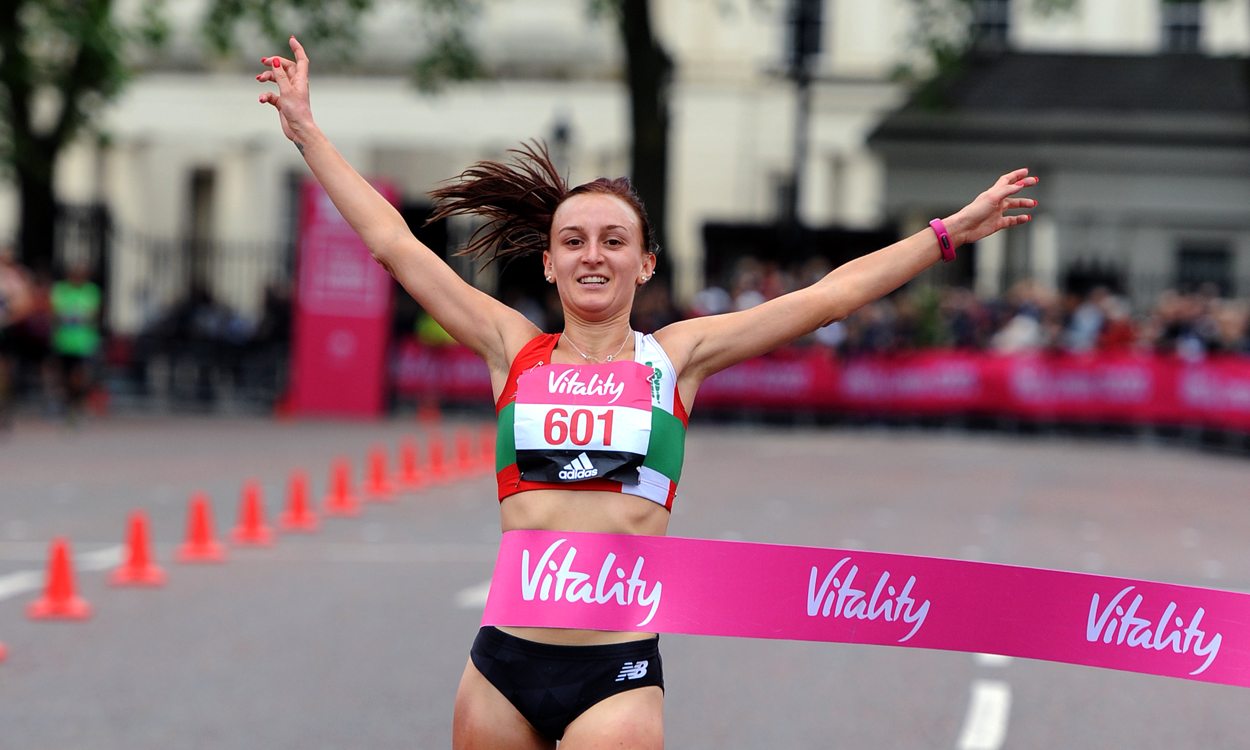 Fields have been announced for the inaugural event in March

Some of Britain’s best female distance runners will battle on the streets of London, while Dewi Griffiths will form part of a men’s field also including the already-announced Mo Farah and Callum Hawkins at The Vitality Big Half on March 4.

The fields for the inaugural event have been revealed, with Lily Partridge and Charlotte Purdue among those racing in the women’s event, and David Weir among those going for victory in the elite wheelchair race.

Partridge – who won the Seville Half Marathon eight days ago in a course record time of 71:09 – is the fastest athlete in the field over the half-marathon distance and will be using the race to prepare for her Virgin Money London Marathon debut in April.

Purdue, who is also preparing for the London Marathon, will also be on the start line along with Alyson Dixon and Sonia Samuels, who are both running the marathon at the Commonwealth Games on the Gold Coast in April.

Tanzania’s Alphonce Simbu will be joined by Wales’ Griffiths, who became one of only 16 British men in history to run under 2:10 for the marathon when he clocked 2:09:49 in Frankfurt last October.

Jonny Mellor and Tsegai Tewelde are also among those working towards the London Marathon, while Alex Teuten has his eye on the IAAF World Half Marathon Championships.

In the elite men’s wheelchair race, British legend Weir will renew his rivalry with Marcel Hug. The Weirwolf pipped Hug to victory in a sprint finish at last year’s London Marathon. They will race again over the 13.1-mile distance at The Vitality Big Half before doing battle again over the full marathon distance on April 22.

Tags: Photograph by Mark Shearman, The Big Half, The Vitality Big Half