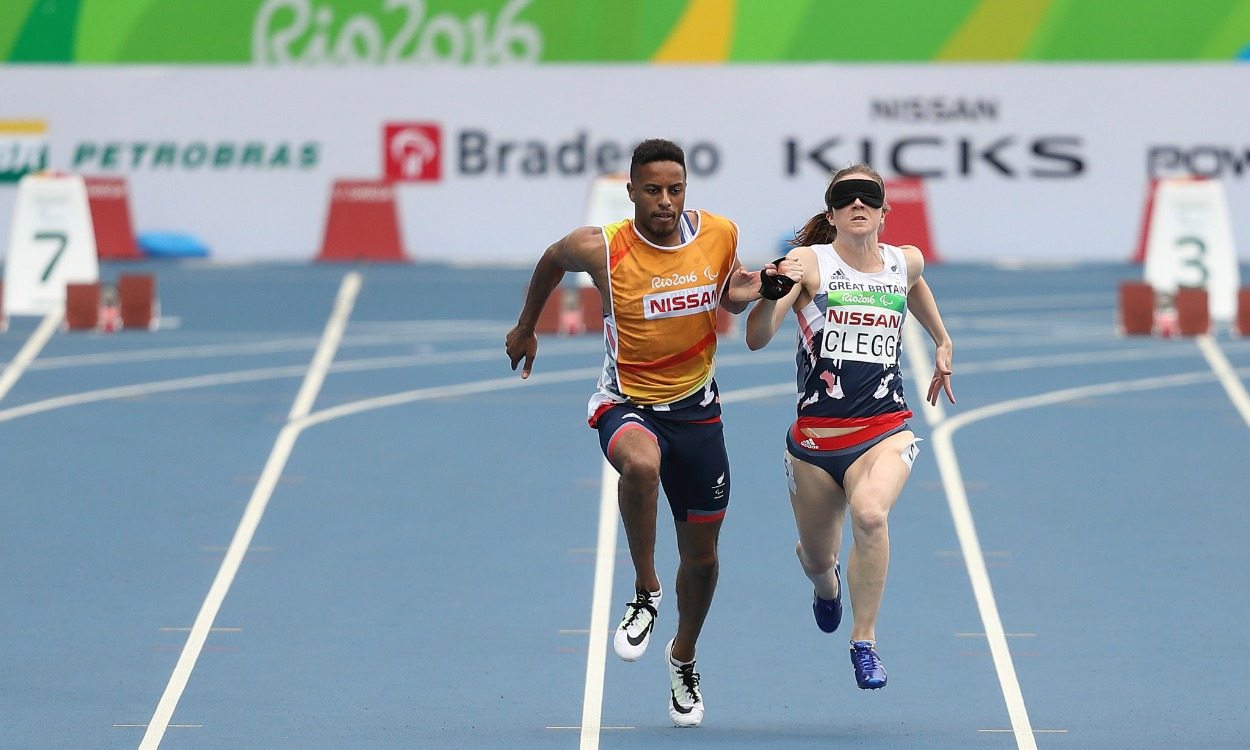 Libby Clegg is to miss July’s World Para Athletics Championships in London due to injury.

Alongside her guide runner Chris Clarke, Clegg secured great success in 2016, winning the T11 100m and 200m titles at the Paralympic Games in Brazil and setting world records in both.

“It is with a mixture of emotions that I have to announce that due to injury, I will be unable to compete at this year’s World Para Athletics Championships in London,” said the 27-year-old.

“I sustained a calf injury during a training session this week and have been advised by the medical team at British Athletics that it will be impossible for me to recover in time for the championships.

“I am still going through the various emotions of disappointment and frustration as despite the setback of my guide runner, Chris, picking up an Achilles injury earlier this year, I felt training was going really well and couldn’t wait to return to London as double Paralympic Champion.”

Para athletics head coach at British Athletics, Paula Dunn, commented: “Sadly, Libby has received an injury at this stage which means she won’t make a full recovery in time for the World Para Athletics Championships.

“We wish her all the best in her recovery and look forward to seeing her and Chris back on the track in the near future.”