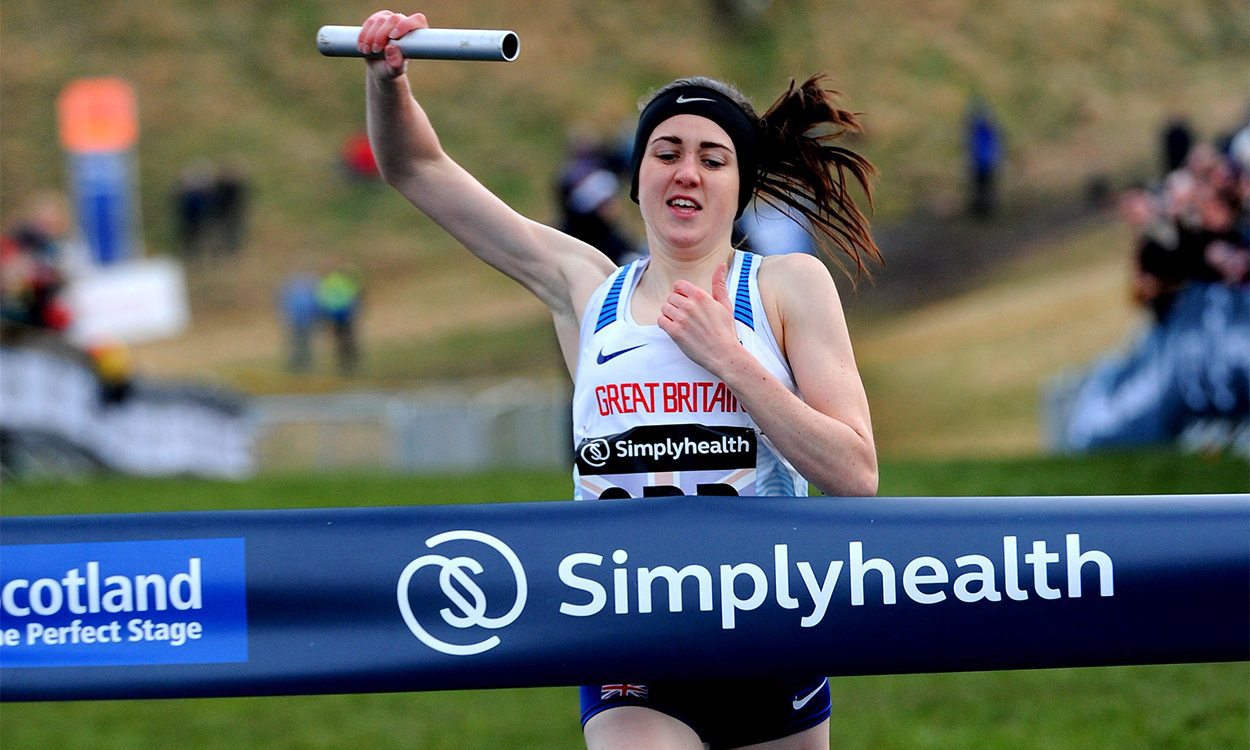 The European 1500m gold medallist makes her fifth consecutive appearance in the 4x1km team at this event – which moves to Stirling next month after previously being held in Edinburgh – and is yet to be beaten in the event while representing the GB team.

The event sees Britain take on teams from Europe and the United States and Muir will be joined in the relay by Phil Sesemann, Alex Bell and Jamie Williamson – three of the four runners who formed the GB team at the European Championships in Tilburg.

Andy Vernon returns in Stirling after missing the Euro Cross due to injury, with Charlie Hulson, Kristian Jones, Ross Millington, Nick Goolab and Patrick Dever also in the men’s team. In addition, Grace Brock and Matt Willis are part of a GB team in a junior mixed relay over 4x1km.

The United States squad is yet to be announced but the Europe team is led by Anna Emilie Moller, the European under-23 champion in cross-country and 3000m steeplechase who is from Denmark but based at St Mary’s University in London.

Europe’s men’s team, meanwhile, includes the silver and bronze medallists from the Europeans in Tilburg this month – Isaac Kimeli from Belgium and Aras Kaya from Turkey, plus Sweden’s Napoleon Solomon and Spain’s Adel Mechaal.

More information about the meeting and timetable details here.