Kristal Awuah has a clear plan 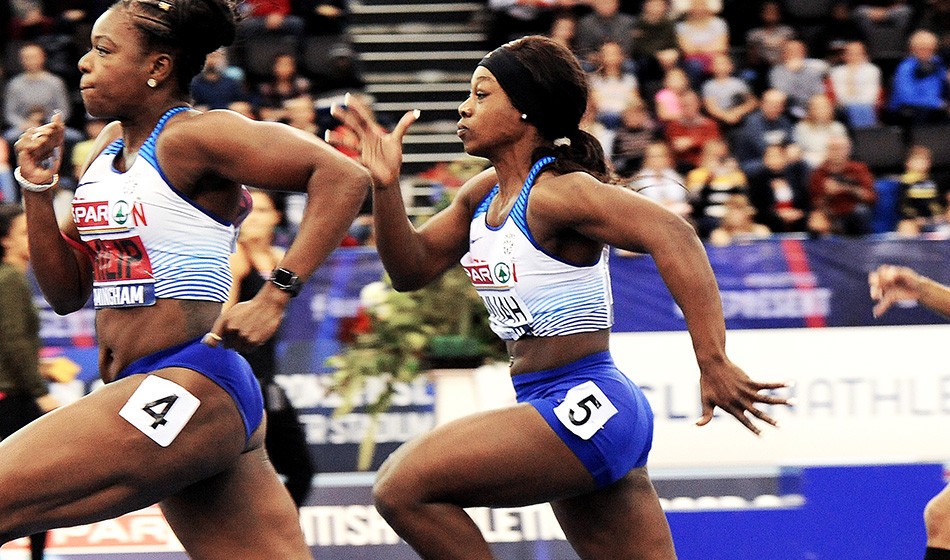 Having come so close to Dina Asher-Smith’s British under-20 100m record, inevitably comparisons have begun to be made between the careers of Kristal Awuah and the now double senior UK record-holder but the European Indoors-bound 19-year-old is focused on creating her own story.

Awuah has steadily progressed over the past few years, with her achievements including English Schools titles in 2016 and 2017. But the Herne Hill sprinter enjoyed a breakthrough in 2018 as she won double world under-20 bronze in the 100m and 4x100m in Tampere and then ran 11.16 in Berlin at the end of the season to miss Asher-Smith’s national junior record by just two hundredths of a second.

Already this year, in her first season as a senior, Awuah has run a 60m PB of 7.19 – also in Berlin – which puts her joint sixth on the UK all-time list, with triple European champion Asher-Smith the only British teenager to have ever run faster for the distance.

“Dina is amazing in her own respect but for me, I’ve got to focus on my own journey and what I can do,” says Awuah, who claimed bronze at the recent British Indoor Championships.

“I’m aware that there are always comparisons between me and Dina but that doesn’t make me feel any pressure because I know what I can do.

“Of course people will compare us because we have got similar times but I’m all about my own progression, my own journey and plan.”

Awuah had never travelled abroad until last year and actually missed the 2017 European U20 Championships in Grosseto because she didn’t have a passport, but less than two years later she’s getting ready to represent Great Britain at senior level at the European Indoor Championships in Glasgow and is looking forward to starting her next chapter.

Her campaign will begin on Saturday, when she lines up for the 60m heats alongside her GB team-mates Rachel Miller and Asha Philip, the defending champion and British record-holder.

Poland’s Ewa Swoboda and Mujinga Kambundji of Switzerland are the joint European leaders with a best of 7.08, while the competition will also include Netherlands’ two-time world champion Dafne Schippers, provided she has recovered from a recent fall.

“It feels absolutely amazing, I’m so excited,” says the full-time Matthew Thomas-coached athlete, who trains at Tooting Bec as part of the OPUS (Optimising Performance and Utilising Science) group.

“It’s another opportunity to run well and to run fast.

“It’s going to be my first time in a whole team senior set-up. I’m really excited to compete and race and raise my game.”