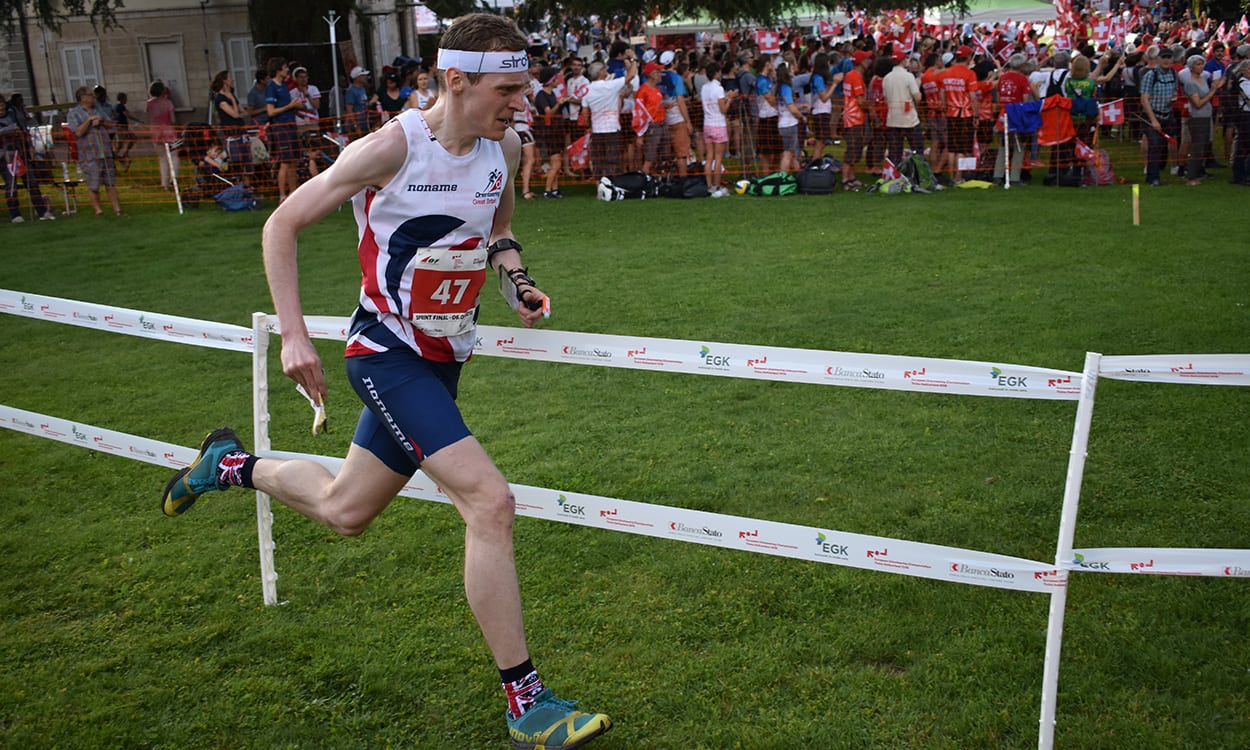 Kris Jones has put himself on the right path when it comes to World Orienteering Championships preparations, with PBs on both the track and road in recent months.

Orienteering – which involves using a detailed map to navigate between checkpoints, or controls, in the quickest time possible – has been part of Jones’ life since he was young. His route into athletics came as a result of wanting to get better in his first sport but the Welshman’s running performances this year have been impressive in their own right as first, the 27-year-old – who is based in Scotland – won the Scottish cross-country title, then he improved his half-marathon PB to 64:58 in Inverness in March.

Most recently he went sub-14 minutes for 5000m for the first time on the track, clocking 13:45.25 to win at the British Milers’ Club Grand Prix in Loughborough.

“I’ve really pushed on in the last few years and got to a level where I didn’t really expect I’d ever be at,” says the self-coached Swansea Harriers athlete, who claimed his first international senior orienteering medal at the European Championships in May.

“I didn’t think three or four years ago I’d be breaking 14 minutes (for 5000m) or 65 minutes for a half-marathon but it’s going well and it has all come together.”

Jones, who is also working full-time on a PhD on the biomechanics of golf, will represent Great Britain in three events at the World Orienteering Championships, taking place in Latvia from August 4-11.

His individual event is the sprint, which usually takes place in an urban environment and is around 4-4.5km or 15 minutes of running time, while he’ll also form part of the three-leg relay and four-leg mixed sprint relay teams.

“It’s a running sport, there’s no getting around that if you can run faster than your other competitors, you’re certainly at an advantage,” adds Jones.

“It still comes down a lot to navigation but the way I look at it is if you can’t physically run as fast as you need to then you’re not going to win a medal, regardless of how good you are navigationally.

“In orienteering, the relays start all together but the individual races are a time-trial format and you never have any feedback while you’re running the race so you just have to focus on what you’re doing. I think that’s why the confidence plays into it so much, because you have to believe that what you’re doing is enough.

“If you start to push too hard to try and reach for a better performance you’re probably going to end up getting lost or something and ruining your chances. You have to have that confidence that what you’re doing is enough.”

After finishing fourth at the global event in 2016 and having secured a number of top six senior places and many medals earlier on in his career, Jones describes his recent European bronze-winning performance in Switzerland as more a “vindication” than anything else.

“I was confident that it was possible if I had a good run,” he says. “It was really nice that I was right about that.”