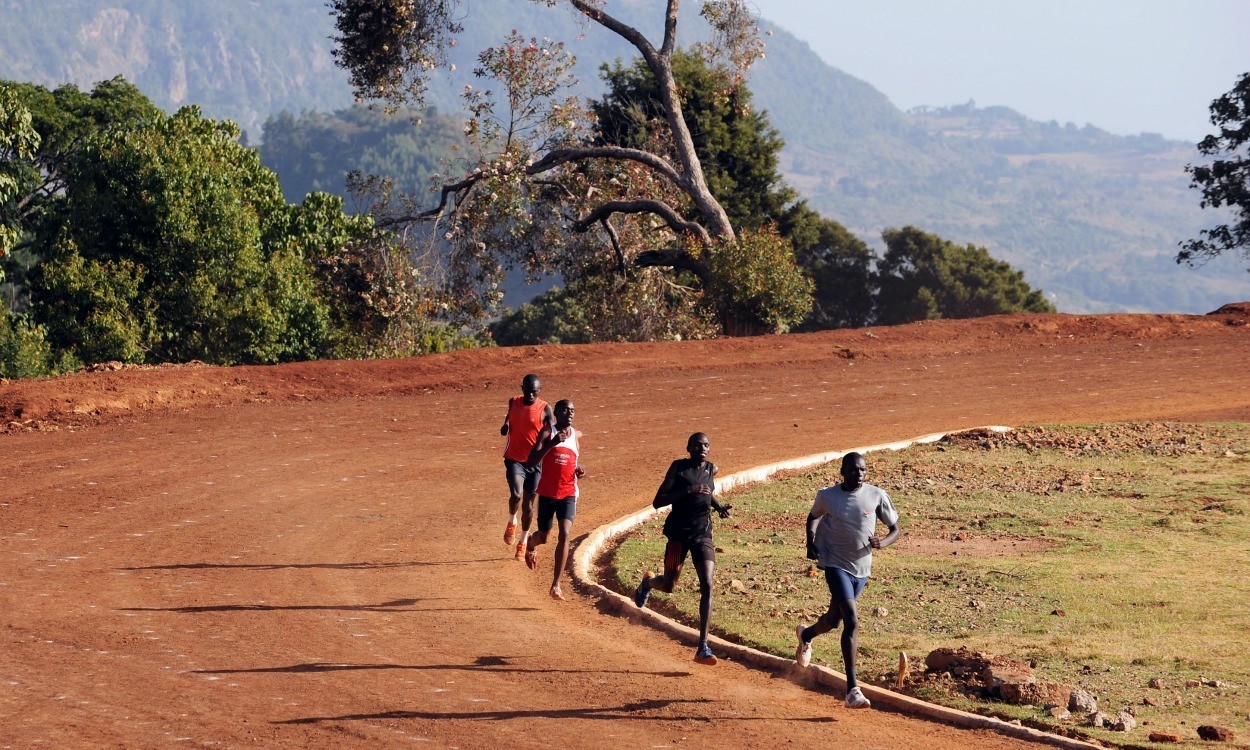 Kenya will not be handed an Olympic ban by the IAAF following the World Anti-Doping Agency (WADA) decision to declare the country’s national anti-doping agency “non-compliant”, the world governing body for athletics has said.

The WADA Foundation Board on Thursday (May 12) acted upon the recommendation of the Compliance Review Committee that the newly-established Anti-Doping Agency of Kenya (ADAK) be declared “non-compliant” with the WADA Code as “outstanding issues had still not been addressed”.

The Kenyan government forced through parliamentary legislation last month after it had missed two previous deadlines set by WADA to show it had in place the necessary measures to be deemed compliant with the WADA Code.

The IAAF confirmed that Kenya would remain on a “monitoring list” for the remainder of 2016.

“During the monitoring process … Kenyan athletes remain eligible to compete nationally and internationally,” said the IAAF.

The International Olympic Committee does yet retain the power to punish Kenya, though an Olympic ban remains an unlikely sanction.

In a statement sent to AW, the IAAF said: “As far as Kenya’s participation is concerned across all sports at the Olympic Games in Rio, the IAAF notes that WADA has referred its decision on non-compliance to the International Olympic Committee (IOC) and UNESCO for their consideration and action.”

The IAAF confirmed that Kenya’s situation remains high on its list of priorities and said that the country’s athletes are currently being tested more than those from any other nation.

“The IAAF has continued to test elite Kenyan athletes in and out-of-competition throughout 2016,” said the international governing body. “Kenya’s elite athletes are the most tested athletes of any country by the IAAF.

Kenyan athletics already faces issues at the top of the sport after three Athletics Kenya (AK) officials – David Okeyo, Isaiah Kiplagat and Joseph Kinyua – were placed under investigation last year for alleged embezzlement and bribery surrounding the Qatari bid for the 2019 World Championships.

AK chief executive Isaac Mwangi was also provisionally suspended in February after facing allegations of attempting to solicit bribes from two banned athletes in exchange for a reduction in their doping suspensions.