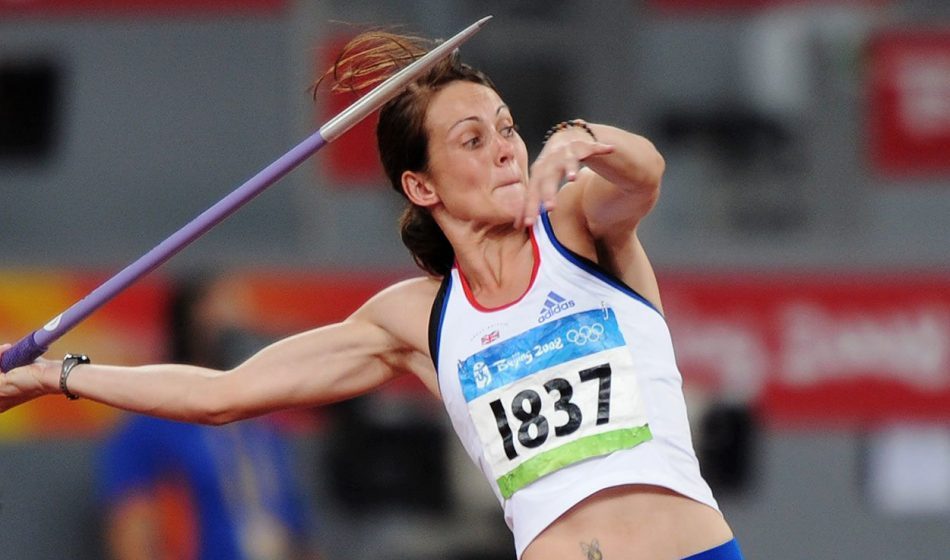 Kelly Sotherton is set to gain heptathlon bronze from the 2008 Olympic Games in Beijing after the Court of Arbitration for Sport (CAS) dismissed Tatyana Chernova’s appeal against the Russian’s disqualification.

The International Olympic Committee (IOC) announced in April that reanalysis of Chernova’s samples from the Beijing 2008 Games had resulted in a positive test for the banned substance turinabol.

Chernova filed an appeal against the decision to disqualify her from the 2008 Olympics but, in a statement released on Monday, the CAS said: “The IOC Disciplinary Commission decision in which Tatyana Chernova was found to have committed an anti-doping rule violation (turinabol) at the 2008 Beijing Olympic Games is confirmed and Tatyana Chernova is disqualified from the women’s heptathlon event event in which she won the bronze medal.”

Sotherton originally placed fifth in that competition but had already been promoted by one position after the disqualification of Ukraine’s Lyudmila Blonska.

Reacting to the news on Twitter, Sotherton wrote: “Thanks for all the messages of support and congratulations. It’s always better late than never.”

So @iocmedia when will I get my medal? Coz I’ve been waiting for 9 years and 3 months! 🤷🏼‍♀️

Together with other retrospective disqualifications announced since the Games, the GB team would have won eight medals at Beijing 2008 – double what was actually claimed at the time, which missed the team’s target of five medals.

Dave Collins, who was UK Athletics performance director at the time, wrote on Twitter: “Really pleased to see @KellySotherton get her third Olympic medal. 2008 team now on eight! Wonder how many more I need to get the job back! 🙂 #missionimpossible.”

Chernova had already been stripped of the world title she won ahead of Jessica Ennis-Hill in 2011 and the Olympic bronze medal she claimed at London 2012.