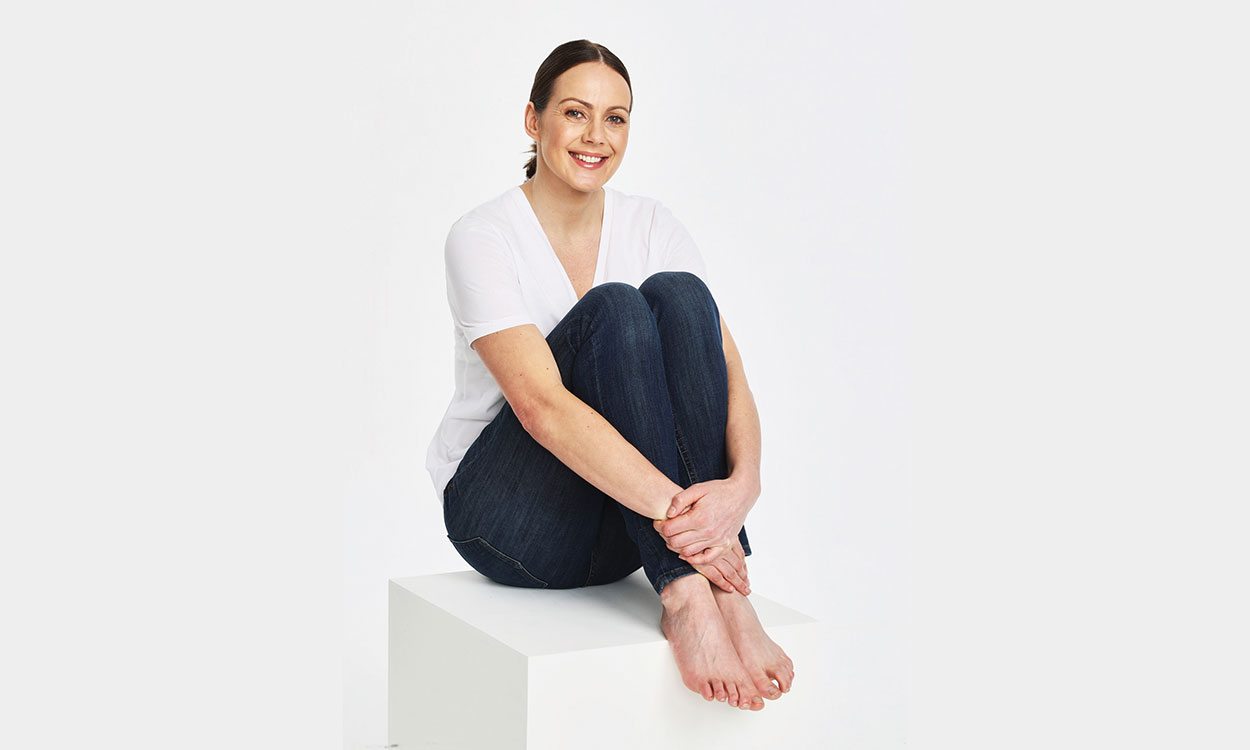 The Olympic heptathlon medallist is now coach, sports administrator, team manager and more and wants to continue to have her mark on athletics

Kelly Sotherton is keen to continue having a key impact on athletics and has aspirations of heading up the sport one day.

Having gone from athlete to team manager, coach, sports administrator and more, the 2004 Olympic heptathlon medallist wants to further use her experiences to give something back.

“I’d love to run my sport one day – who wouldn’t?” says the 40-year-old. “Whether it’s nationally or internationally, that’s my aspiration.

“I think coming from the athlete road is different than coming from a pure administration route through degrees and through business. I’m sitting on boards, I’ve been team managers, I’ve been coach, an athlete, governance. I think that all helps to build a more rounded perspective.

“There are always pros and cons with being at the head of the sport,” she adds. “You’re never going to please everybody, I understand that, but it’s how you do it I suppose.

“I’d love it, but not right now, I’m not ready. Neil Black (British Athletics’ performance director) doesn’t have to worry! He was my physio for 12 years and I tell him, ‘I want your job’. He was a physio and now he’s PD, so it’s possible.”

Since retiring from competitive action after a career which also saw her win 2006 Commonwealth gold and 2007 world bronze, plus world and European pentathlon medals and a belated Olympic relay bronze, Sotherton has gone on to sit on a number of boards and her coaching career has more recently expanded to include her working with GB internationals Jazmin Sawyers and Morgan Lake.

The 19-year-old heptathlon and high jump talent Lake, plus 2000 Olympic heptathlon champion Denise Lewis and British indoor long jump record-holder Lorraine Ugen (pictured below), joined Sotherton at an event held ahead of International Women’s Day (March 8) and Sotherton adds: “At the moment there are not really any women role models for people in my position and I suppose I want to change that subconsciously.

“Also there are not really many ex-athletes of my level doing what I’m doing and I want to change that,” she continues, talking both from an administration and coaching point of view.

“I think our sport should be filled with people who have been there, done it and got the t-shirt and I feel that I’m doing that in both sets of shoes.” 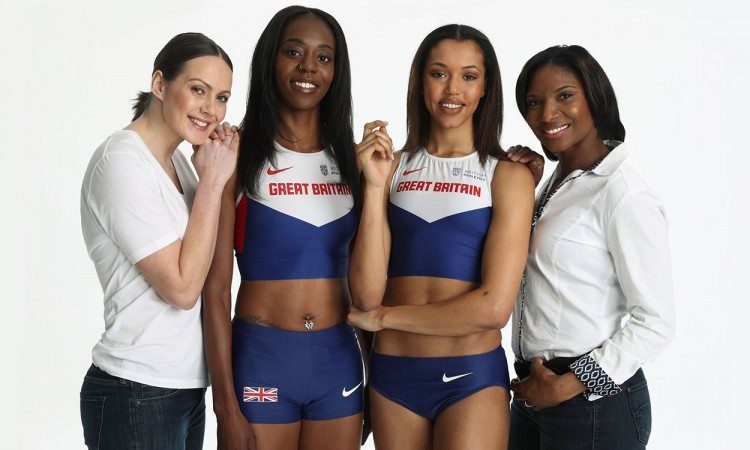 Sotherton was voted on to the IAAF’s women’s committee in August 2015 and last year also saw her join the British Weight Lifting board of directors.

Coaching has been another learning curve.

“I feel the coaching part has been more propelled because I’ve been told I can’t coach because I’m an ex-athlete. It’s a myth,” says Sotherton, who has been coaching on and off since 2012 and has been working with heptathlete Katie Stainton since 2015. “I know what I need to improve on, but being told I can’t coach because of my success is really ridiculous. I think, ‘I’m going to prove you wrong’. It’s about proving people wrong really and getting on and doing what I want to do.

“I don’t just give those guys coaching skills, hopefully I give them life skills so when their career is finished, whenever that will be, they have the ability to go and do whatever they want to do and they have learnt something other than training.

“I feel that my coaches have given me other skills of how to deal with life and I think it’s important. We’re not just coaches and athletes together – we’re all mates and there’s a good, healthy respect there.”

While recognising that there is much to be done within athletics, Sotherton can identify the healthy aspects and is impressed by some of the talent currently on show.

“Everyone is saying ‘when Usain Bolt goes it will all fall down’,” she says. “The sport doesn’t need Bolt. It does, but it doesn’t. There will be somebody else.

“Hopefully we’ll have a number of ‘somebody elses’ that will help elevate the sport and become heroes.”

So who is Sotherton’s one to watch?

“Laura Muir, definitely,” she replies. “She’s a superstar and she’s so normal with it. I hope she keeps that normalness. She’s just very grounded.

“There are lots of people coming through but in terms of superstardom – Laura is the one that really stands out because of what she’s doing and how she’s doing it,” adds Sotherton, reflecting on Muir’s performances which have included breaking the British 1500m record both indoors and out, smashing the European indoor 3000m and 1000m records and improving the British indoor 5000m best, as well as winning a golden double at the recent European Indoor Championships in Belgrade.

Muir’s aims this summer include another double as she hopes to contest both the 1500m and 5000m at the IAAF World Championships London 2017.

“I think she will inspire lots of people,” continues Sotherton. “I reckon in the next four to six years you’ll see a lot of female distance runners really step up because of her. And actually not just females, anybody, because she is inspiring.”

» Tickets for the World Para Athletics and IAAF World Championships London 2017 returned on-sale at 10am on Wednesday March 8. With over 1 million tickets applied for, it promises to be the must-see event of the year. Get your tickets at tickets.london2017athletics.com