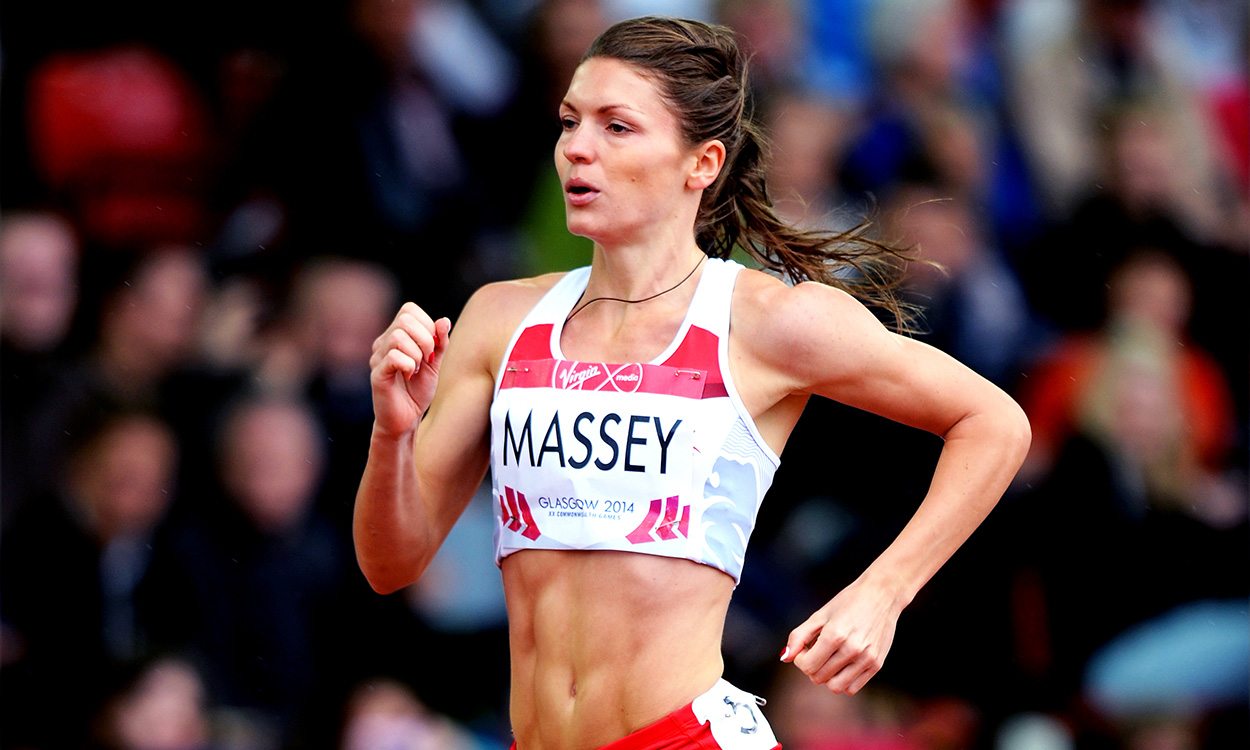 The Sale Harriers sprinter posted her decision on Twitter on Thursday, her 33rd birthday, describing it as “my birthday present to myself”.

As well as forming part of GB’s bronze medal-winning 4x400m relay squad in Rio, where she raced in the heats, Massey has also claimed two Commonwealth and three European relay medals – two outdoor and one indoor. She won gold at the 2016 European Championships in Amsterdam.

“Athletes strive for bigger and better,” she wrote. “We reach a goal and it’s always “what’s next?” Little time is spent on enjoying and appreciating. My birthday present to myself is to hang up the comp spikes, sit back and enjoy everything I have achieved.”

Athletes strive for bigger and better. We reach a goal and it's always "what's next?" Little time is spent on enjoying and appreciating. My birthday present to myself is to hang up the comp spikes, sit back and enjoy everything I have achieved.#retire #overandout #ontothenext pic.twitter.com/mEi52dJ3sl

Many athletes took to Twitter to congratulate Massey on her athletics career, with world 10,000m medallist Jo Pavey writing: “Congrats on a fantastic career Kelly. Good luck for the future.” While Olympic and world long jump gold medallist Greg Rutherford wrote: “Happy retirement Kelly. You’ve been an incredible athlete and a major asset to the British team. Enjoy your freedom.”

World 800m medallist Jenny Meadows wrote: “The retirements that you choose are always the best. Happy birthday and retirement.”