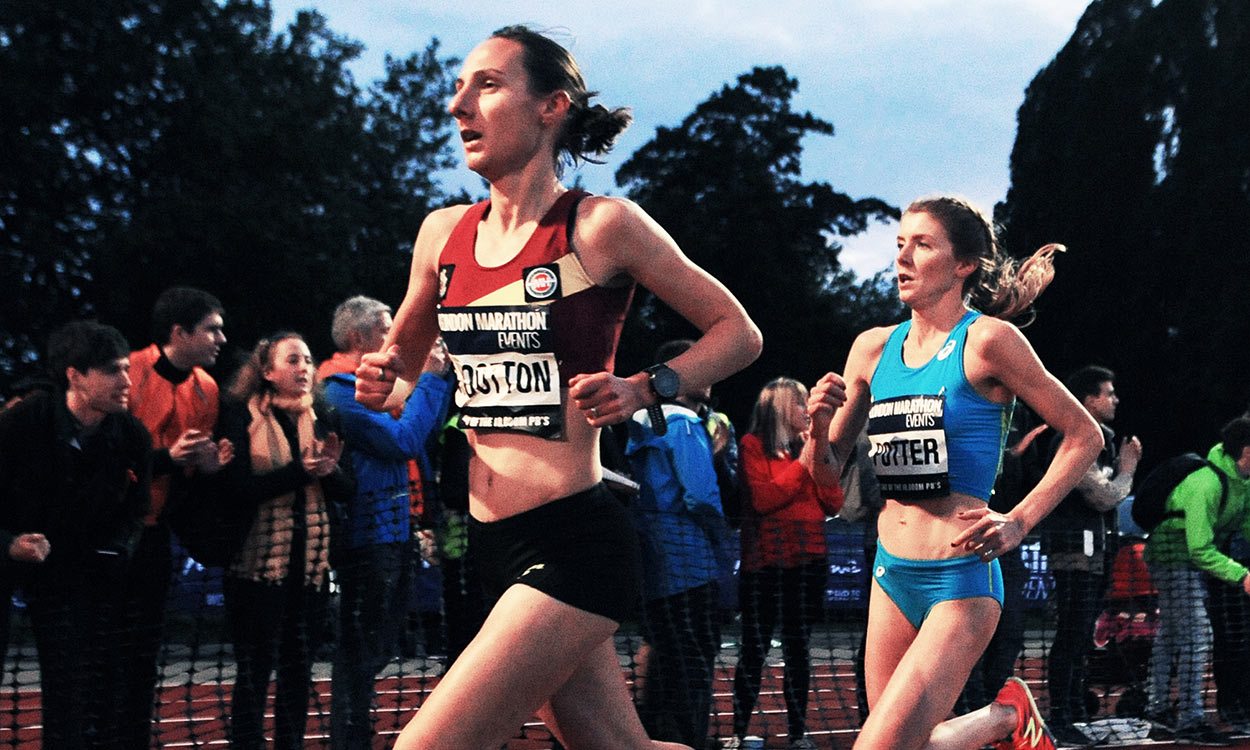 A seven-strong team has been announced for the event in Minsk, Belarus

Seven athletes will race for Great Britain at the European 10,000m Cup in Minsk, Belarus, on June 10

Leading the women’s quartet is Katrina Wootton, who ran a lifetime best at the Night of 10,000m PBs last weekend, clocking 32:27.47 for third place.

Part of the women’s team which won silver at the European Cross in December, the Coventry Godiva athlete continued her solid form into 2017, winning the Brighton 10km in April.

Rio 2016 Olympian Jess Martin continues her return from injury with a call-up, while Aldershot Farnham & District’s Louise Small and Leeds City’s Claire Duck will add further strength to the squad after both having recorded personal bests in Highgate.

The senior men’s team will include two British international debutants in Kristian Jones and Matt Leach.

Jones improved his personal best to 29:05.66 just weeks after taking the Scottish title with a 29:16.39 clocking in April, while US-based Leach ran his personal best over the distance in March, recording 28:45.48 at the Stanford Invitational.

Graham Rush will also make an appearance in a British vest after he set a lifetime best at Highgate, where the Cheltenham athlete ran a time of 29:04.52.