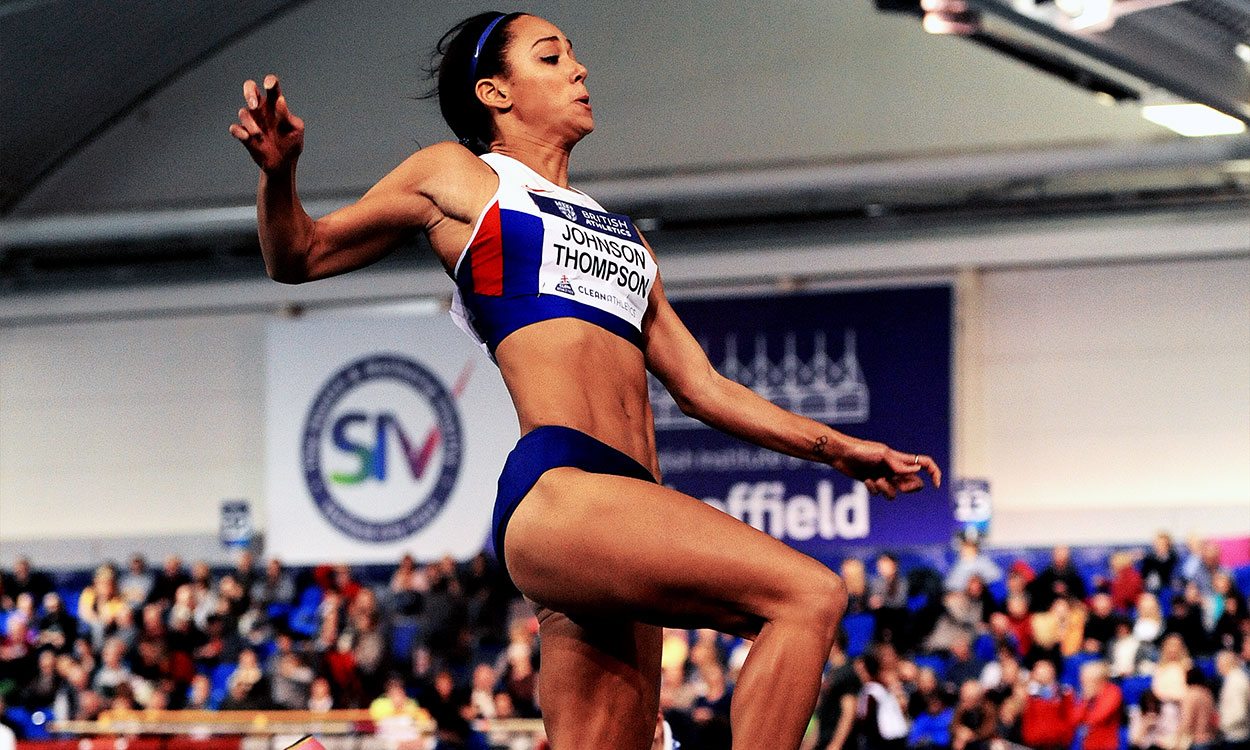 Katarina Johnson-Thompson has said she is “truly gutted” to be missing Saturday’s Müller Indoor Grand Prix in Birmingham after being forced to withdraw through injury.

The Rio Olympic Games heptathlon sixth-placer had been due to contest the long jump but on Thursday British Athletics announced that Johnson-Thompson had suffered a “slight strain in her hamstring”, with the medical team having advised a few days of rest.

The 24-year-old opened her season in Sheffield last weekend, clocking 8.42 to win her 60m hurdles heat before leaping 6.69m to finish second behind world indoor long jump medallist Lorraine Ugen at the British Athletics Indoor Team Trials. That long jump performance secured Johnson-Thompson’s place on the GB team for next month’s European Indoor Championships and the Liverpool Harriers athlete is expected to be fit enough to compete in Belgrade.

“After a solid opening to my season last weekend, I was confident in producing an even better performance here so I am really disappointed that I won’t have that chance,” said Johnson-Thompson of her withdrawal.

“Good luck to all of the athletes competing. There is such a talented field not just in the long jump that I’m sure the event will be a success and the fans will be treated to a good spectacle.”

Johnson-Thompson’s performance in Sheffield was her first since the Rio Games and also the first since her switch in coaching set-up which has seen her join a new group in Montpellier in France.

After parting ways with her long-time coach Mike Holmes last year, Johnson-Thompson was being advised by Betrand Valcin in Sheffield.

“I feel like I sort of didn’t enjoy anything over the last two years,” she said in Sheffield. “It was going down the path where I wasn’t enjoying it and you could see it in my performances.”

Johnson-Thompson added: “I think I set really high expectations of myself and when I didn’t reach those expectations it was hard for me to face.

“With the heptathlon, just because you can do a 1.98m high jump it doesn’t mean that you are going to win a gold medal. You can see glimpses of good performances, but I could never get them all together. I think that’s why I was so gutted with fifth places and sixth places.”