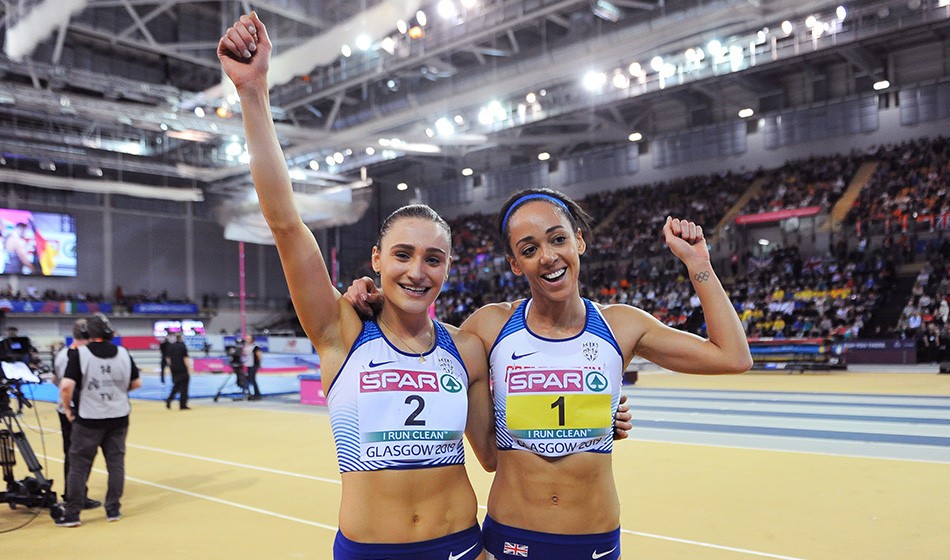 British heptathletes among athletes announced for Hypomeeting on May 25-26

Katarina Johnson-Thompson and Niamh Emerson are to compete at next month’s Hypomeeting in Götzis as they make their fourth and first appearances respectively at the IAAF Combined Events Challenge meeting.

In 2017 she finished fourth in one of the greatest ever heptathlon competitions as Olympic champion Nafissatou Thiam scored 7013 points to take the title ahead of Carolin Schäfer and Laura Ikauniece-Admidiņa, who both surpassed 6800 points, and Johnson-Thompson, who set a PB of 6691 points.

Emerson, who won the world under-20 heptathlon title with a PB of 6253 last summer, claimed Commonwealth bronze behind Johnson-Thompson on the Gold Coast before winning pentathlon silver in Glasgow behind her team-mate at the European Indoors.

Joining them in Götzis on May 25-26 will be Canada’s defending Hypomeeting decathlon champion Damian Warner, who targets a fifth victory, plus Austria’s Sarah Lagger, Verena Preiner and Dominik Distelberger.