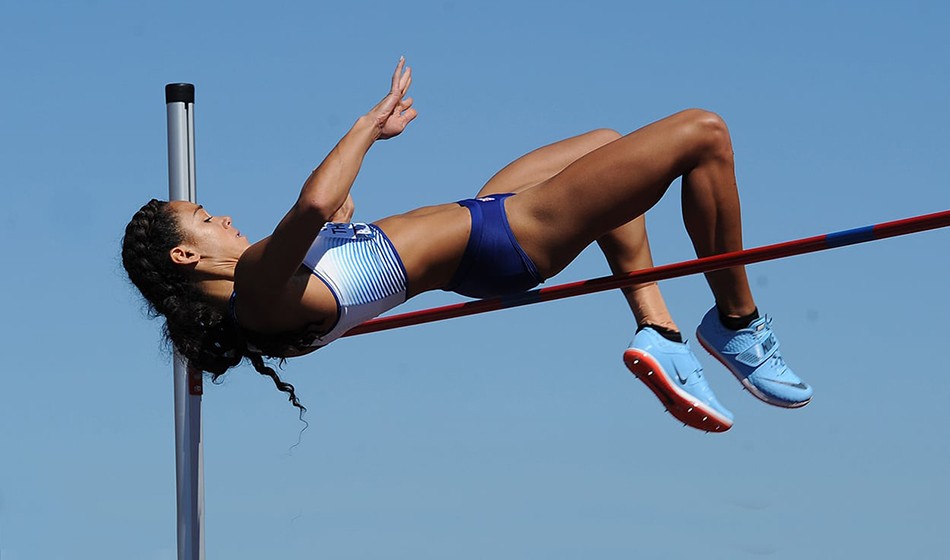 Five world champions are among the latest list of athletes announced for the Herculis EBS Meeting in Monaco on August 14.

The Monaco event is due to be the first traditional style Diamond League meeting of the season following exhibition events organised by the Oslo Bislett Games and Weltklasse Zürich. Lyles was among those racing in Florida as part of the recent Weltklasse Zürich Inspiration Games but after clocking 18.90 it was discovered that he had only actually run 185m.

Britain’s European 1500m champion Laura Muir is set to be among those joining Nakaayi in the 1000m in Monaco, while Germany’s world bronze medallist Konstanze Klosterhalfen has been announced for the 5000m and Sweden’s world record-holder Mondo Duplantis for the pole vault.

Norway’s three Ingebrigtsen brothers – Henrik, Filip and Jakob – are also among the entries, though it is not yet confirmed whether they will compete in the 1500m or 5000m.

Yulimar Rojas, Joshua Cheptegei and Sifan Hassan had previously been announced, with Rojas contesting the triple jump and Cheptegei and Hassan both the 5000m. Pascal Martinot-Lagarde will go in the 110m hurdles.