Life in the fast Lane 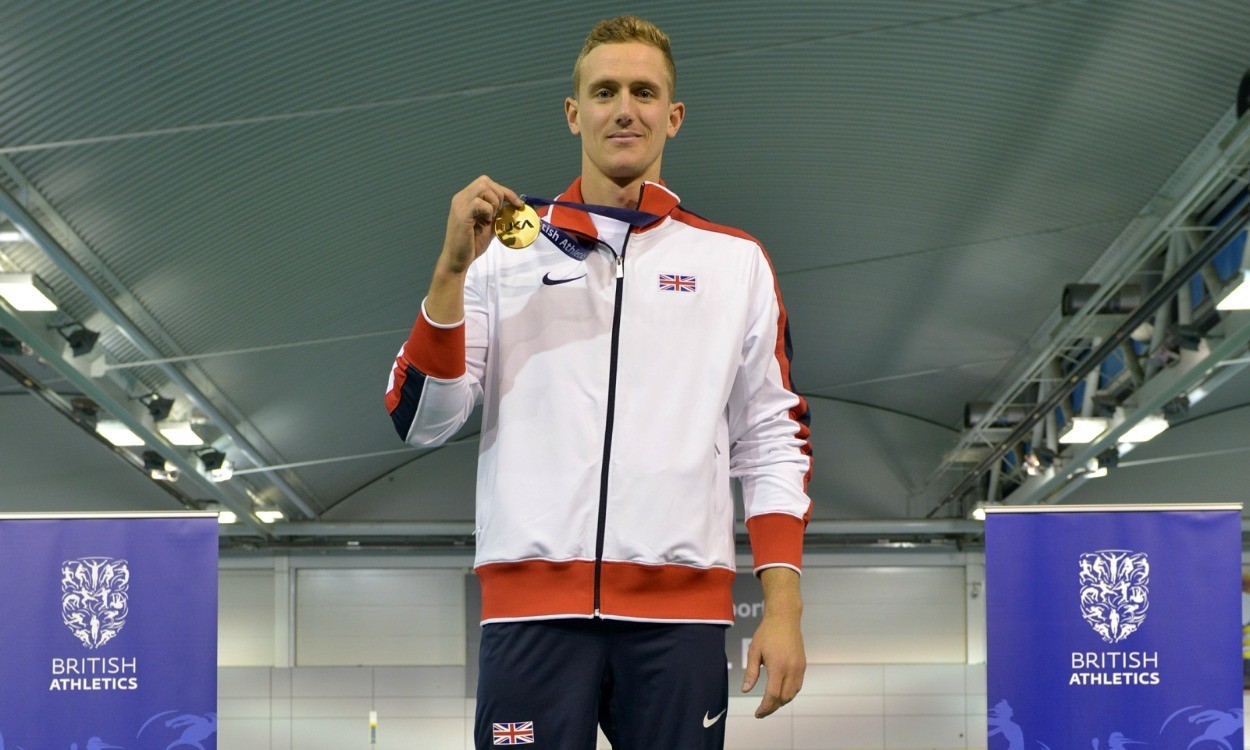 The first in a series on Jean Pickering Olympic Scholarship recipients, John Lane explains how he hopes the support will help him fulfil his decathlon dreams

After a breakthrough this winter, which saw John Lane score a UK heptathlon indoor record-breaking 5982 points for the seven-event challenge, the 25-year-old has his sights set on representing England in the decathlon at this year’s Commonwealth Games and European Championships.

On home turf at the EIS in Sheffield earlier this year, he enjoyed a consistent two days of competition to win the International Combined Events match, but even the ambitious athlete himself had not expected to break the 19-year-old national record belonging to twice Olympian Alex Kruger.

“It was genuinely a shock,” he says. “I had always hoped I might be good enough to have a crack at it in the future, but didn’t think I would do it this year. I didn’t have any particularly outstanding events that weekend, but was consistent across all seven and that eventually saw me come home four points ahead of the previous record.”

Since relocating to the north of England five years ago, having lived in Australia from the age of three due to his dad’s job, Lane has been training with Toni Minichiello at the EIS in Sheffield.

Having already produced an Olympic champion as coach to Jess Ennis, arguably there would be few individuals more aptly qualified than Minichiello to guide Lane on his path to becoming one of the world’s elite decathletes.

“Training with Toni and Jess has had a massive influence on me. Not every athlete can say they train with an Olympic athlete every day! Watching Jess leading up to London 2012 and training alongside her has inspired me to fulfil my abilities and give athletics everything I have to offer,” reveals Lane.

Having come to decathlon relatively late, Lane’s best year was last year when he scored 7916 to go to seventh on the UK all-time list and he feels this achievement played a significant role in his success this winter.

“Last year proved to me that I could possibly go on and break 8000 points. It gave me a lot of confidence and I think this helped me carry my improvement into 2014. I have had a great winter training and indoor season and I hope that 2014 can be a good year,” explains Lane.

In addition to qualifying for his first senior international championships in the form of the Commonwealth Games and European Championships, Lane has set a target of finishing the season ranked No.1 in the UK indoors and outdoors and scoring as close to 8200 points as he can. Long term, he hopes to qualify for the European Indoors and World Championships outdoors next year, before progressing to gain selection for the World Indoors and Rio Olympics in 2016.

When speaking of his Olympic aspirations, Lane is quick to reveal how he hopes being chosen to receive the Jean Pickering grant as one of the five young Olympic hopefuls, together with the support from the Ron Pickering Memorial Fund, will help him in his quest to realise his ambition.

“It feels amazing to be picked for this award. As a decathlete, I do ten events, which results in high costs in terms of buying equipment. I also feel the money will help me develop as an athlete in the sense that I can put it towards medical support such as physio and massage, as well as using it to fund travel to competitions in the UK and in Europe,” explains Lane.

“My parents do what they can to support my athletics, but my father lives and works in America and my mother is in Australia. I always worked through school and do some athletics coaching when I can fit it in, but this grant will go a long way to helping me concentrate solely on my training.”

Lane’s first decathlon of 2014 is planned in Gotzis at the end of May. Reflecting upon combined events in the UK, he says: “Decathlon is definitely on the rise. There are four or five guys who are going to be trying to gain selection for the Commonwealths and Europeans this year. I hope one is me.”

» A version of this feature was first published in the April 3 issue of AW, which is available here or digitally here. It is the first in a five-part series on Jean Pickering Olympic Scholarship recipients. For more info on the Ron Pickering Memorial Fund see rpmf.org.uk.