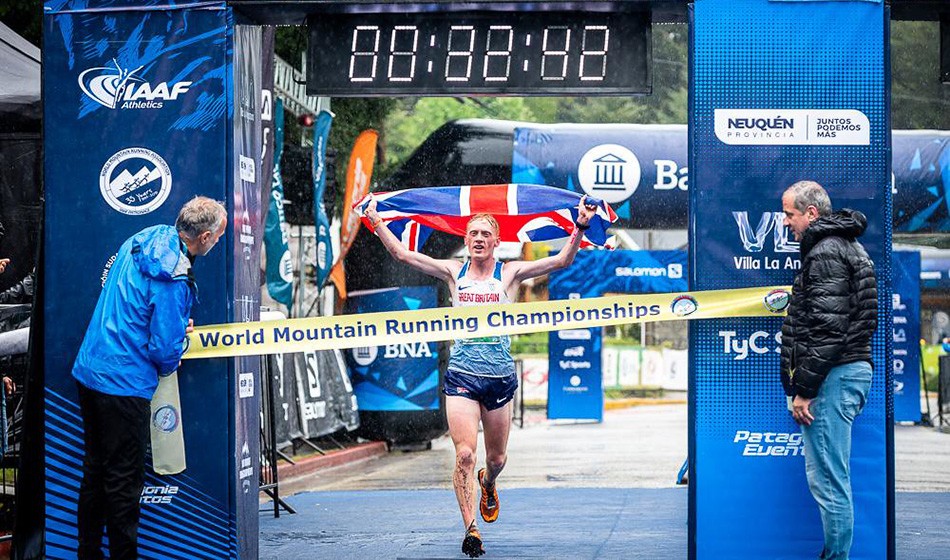 As a geography student at Loughborough University, Joe Dugdale struggles to find any hills to train on. Located in the East Midlands of England, it is a pretty flat market town. Yet this month he took gold in the junior men’s race at the World Mountain Running Championships in Patagonia.

So how did he manage it?

Firstly, his family live in fell running territory of Cumbria so he spent the summer training up and down hills in the Lake District, in addition to winning the junior men’s title at the European Mountain Running Championships in Zermatt, Switzerland, too.

He has also been running on the fells since he was eight years old, so he drew on this background to strike gold at the global event in Villa La Angostura.

“I think all my hill work is left over from the summer really,” he says. “When I’m in Loughborough I have to travel a bit to find some hills. Beacon Hill is really the only place and it’s several miles jog from my house, so it’s pretty hard (to find hills).”

Lack of hills aside, Loughborough is a renowned base for up-and-coming athletes. World record-breakers Sebastian Coe, Dave Moorcroft and Paula Radcliffe are among those who have studied there over the years and it attracts many of Britain’s leading endurance running talent.

A pre-race downpour was also in Dugdale’s favour as it meant a dry and dusty course turned into a much greasier surface. “The course had a lot of descents in it and I usually do better on big climbs,” he explains, “but the rain really helped us because I don’t think many of the other teams were used to running in such heavy rain.

“I’m used to doing descents on really slippy ground. Other teams were struggling and I was able to pull away.” 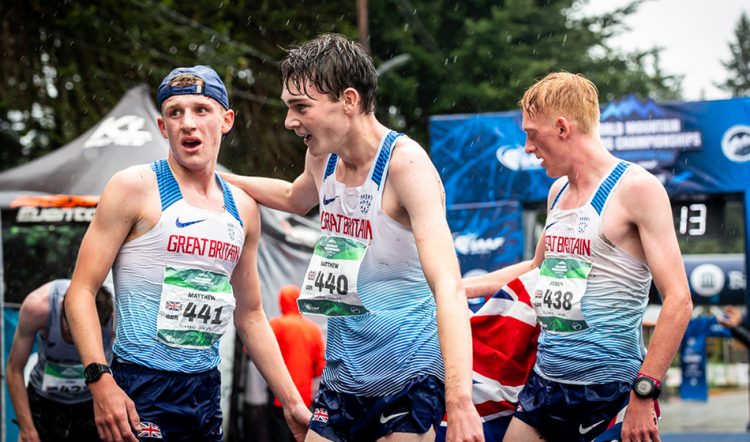 » See the November 21 issue of AW magazine for more