The move follows the failed appointment of Zara Hyde Peters as CEO in November due to a safeguarding scandal with Adams succeeding Niels de Vos, who left the role in autumn 2018.

As one sports administrator starts her new job at UKA, another one is departing, or at least moving into a different role. Chris Clark, who was appointed as the governing body’s chair last year following the brief reign of Richard Bowker, has quit the post and will become an advisor to the UKA board, while Nic Coward, who was named interim CEO earlier this year, will slip into Clark’s position as chair.

It is understood Clark will focus on commercial deals such as the relationship with the BBC, which according to reports in the Guardian this week is in danger of not being renewed.

The news of Adams and Clark was broken by The Times on Thursday evening with UKA soon issuing a press release to confirm it.

The governing body says Adams “professionalised netball by bringing in major sponsors and television agreements whilst growing grassroots participation and media coverage including on digital channels, and led the expansion of the Vitality Superleague franchise system”.

Adams is currently the chief commercial officer at the London Legacy Development Corporation and has previously been commercial director for the Football Conference and a director at Notts County FC. However, there will be concerns within the athletics world that she appears to have little background in the No.1 Olympic sport.

It is also further disruption at a governing body that has been reeling from not only the departures of De Vos and Bowker but also performance director Neil Black. In addition, the Hyde Peters episode and controversy surrounding UKA’s links with banned coach Alberto Salazar means that UK Sport has started a review into whether the organisation is fit for purpose.

Three former performance directors or head coaches – Malcolm Arnold, Frank Dick and Max Jones – have recently questioned UKA’s use of Lottery funding, too, with them pointing out that results at major championships for British athletes are no better now than during the pre-Lottery period, while there are concerns the grassroots of the sport has also declined in health.

In a UKA press release, Clark (pictured below) said: “The role of chair for UKA clearly now requires a huge time commitment during this crucial period. My other commitments to regulated businesses and public sector organisations have significantly increased since commencing the role and I have to concede that I cannot give it the time commitment it deserves right now. 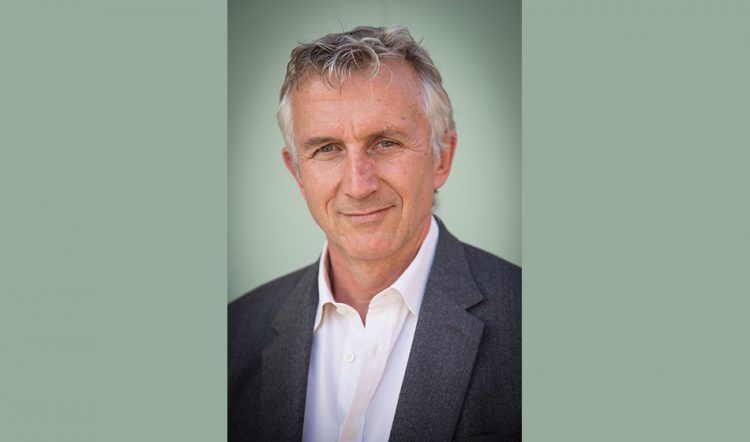 “However I am delighted to have the opportunity to continue working with UK Athletics on the commercial strategy and with Joanna’s appointment and her track record of success in not only sports governance but also commercial, marketing and competition structures, this means we have excellent leadership to take the sport on in a positive future direction.

“Nic has already made a very positive impact and retaining his expertise for this transition period was an important consideration when the board debated the changes we needed to make. The focus now has to be the future and how we will apply the learnings and best practice from the ongoing reviews and ensure the sport has a hugely successful future.”