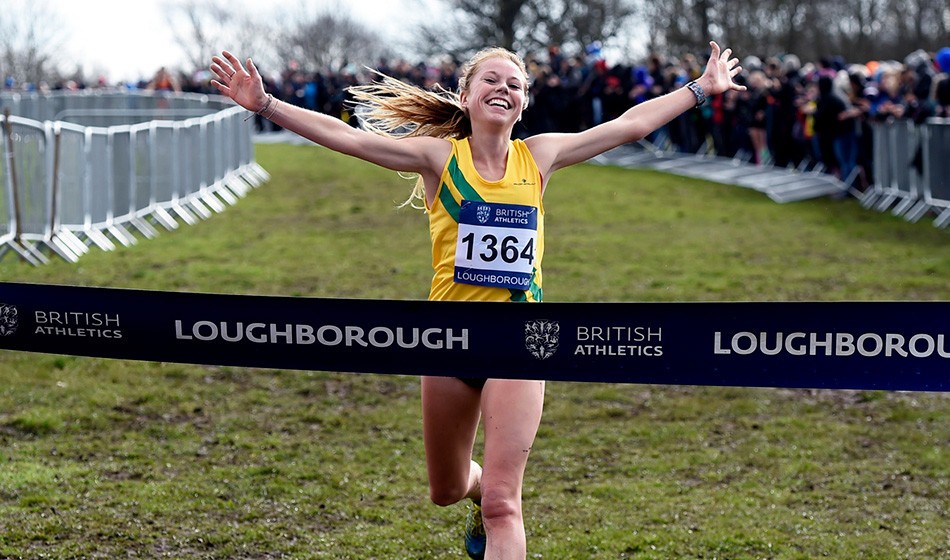 After triumphing in a tough British trials race, Jenny Nesbitt is looking forward to testing her mettle on the mud again this weekend as she takes on the IAAF World Cross Country Championships senior women’s 10km in Aarhus, Denmark.

The 2km-loop course – which features mud and sand pits, a water zone and a steep roof run on top of the Moesgaard Museum – has been described by some as the toughest ever World Cross course and Nesbitt is relishing being a part of such an innovative event, where she feels the GB team can make a real impact.

“I’m really excited about it,” says the 24-year-old Welsh cross country champion. “I’ve been reading a bit online about what’s to be expected and I don’t think I’m going to have ever raced anything quite like it before.

“It looks extremely challenging and I don’t think I’ll really appreciate just how hard it is until I’ve gone and seen the course before the race.

“There’s some great additions to it – running up the roof of the museum for a start. Although I think while I’m doing it I’m going to be hating it!

“As an event, I don’t think it will be matched again in the future, so I’m really looking forward to that.”

World XC is just around the corner 👀 Excited to see how gritty I can be over what’s been labelled the worlds toughest cross country course.

She adds: “The type of course and the demands of the course will hopefully favour us coming from fairly tough British cross country.

“It’s great that we’re able to take a really strong team of six women. I think we could really challenge for a top five position as a team and get as close to that podium as possible.”

The senior women’s squad is made up of the top six finishers at the Inter-Counties Championships in Loughborough, where Nesbitt secured success ahead of Jessica Piasecki, Mhairi Maclennan, Kate Avery, Amelia Quirk and Emily Hosker Thornhill.

“The goal for the remainder of the cross country season after Christmas was to try and get on the team for the World Cross,” explains Nesbitt, whose story of an impressive comeback after serious illness and injury is told in the latest edition of AW magazine.

“Originally reading the (British) selection policy and it referring to taking the top two (from the trial race), I kind of thought it wasn’t really going to happen and it wasn’t possible. But to get on the team, it’s a massive honour.

“Winning the race was great but it was securing the place on the team that meant the most.” 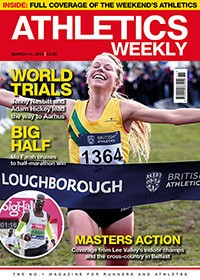 Nesbitt’s Inter-Counties win also saw her storm on to the AW cover for the first time, around eight years after she first featured in the magazine’s pages.

“I was blurred out in a picture at English Schools one year,” she laughs.

“I remember seeing the outline of my vest and being like, ‘I’ve made it, I’m in Athletics Weekly!’ when it was completely blurred out. That must have been in 2011 or sometime around then. I don’t know if that can count!”