Jayne Nisbet: “There is life after an eating disorder” 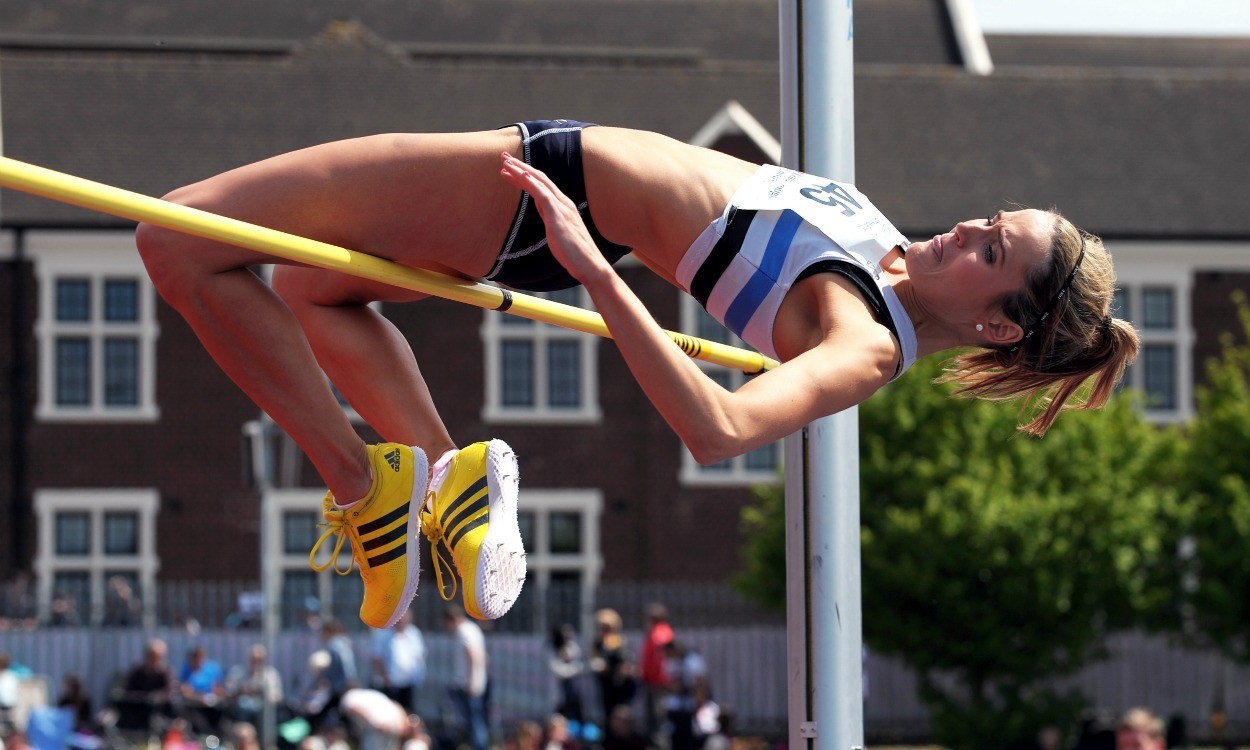 The Commonwealth high jumper writes from experience in her new book, Free-ed

Commonwealth high jump finalist Jayne Nisbet has brought out a book about eating disorders in the hope it will help fellow athletes.

The book – Free-ed: Stop Self Sabotage and Start Living Your Life Again – sees the 29-year-old talk about her own battle with bulimia, which triggered depression and anxiety, in addition to giving advice to people who might have similar issues.

The Edinburgh athlete began to develop an eating disorder in 2009 when her weight plummeted while she was based at Loughborough. 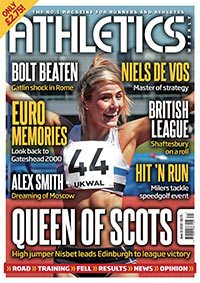 She eventually saw a therapist and her health improved and she made an appearance on the cover of AW in July 2013 before setting a Scottish indoor record and placing 10th in the Commonwealth Games final in Glasgow the following year.

On why she decided to write the book, she says: “I had a lot of people asking me after the Commonwealth Games how I overcame a big self-sabotaging eating disorder.”

She adds: “You don’t need to have had an eating disorder to read Free-ed. The book is about identifying what your self-sabotaging habit is and it contains a step-by-step guide to overcoming this and becoming your best version.

Nisbet is now retired from high jump and works as a personal trainer. She has also started running marathons and clocked 3:14 in Rome earlier this year.

» Free-ed is available on Amazon here