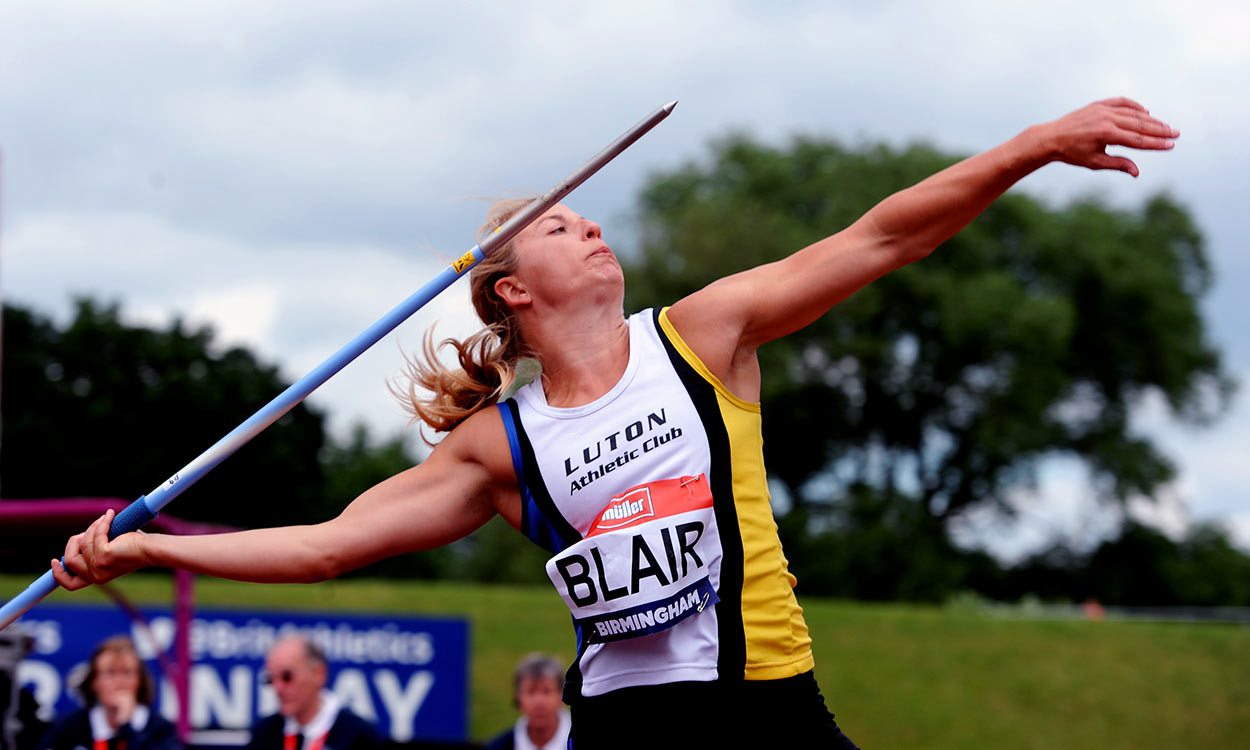 Javelin thrower Joanna Blair has been suspended from all sport for a period of four years following an anti-doping rule violation, UK Anti-Doping (UKAD) has announced.

The 32-year-old tested positive for a metabolite of the steroid metandienone following an out of competition test while representing Great Britain at the European Team Championships in Lille in June 2017.

The UKAD decision document states that Blair said the suspected route of ingestion of the metandienone was through her use of a “contaminated supplement”.

According to the document, Blair accepted that she bore some fault, but argued that she had not received any formal anti-doping education and also did not have access to a nutritionist or doctor in relation to supplement use. She also said she had made efforts to investigate the supplement through the supplier and acted on their assurances.

Blair’s PB of 57.44m, which was set in 2016 when she won the British title, places her seventh on the UK all-time rankings and the European Team Championships in Lille, where she finished ninth, was her first international for 11 years.

“Beyond the performance-enhancing qualities of steroids, there are significant health risks associated with their use, including kidney failure, liver damage and an increased risk of strokes and heart attacks.”

The full judgement can be found here.