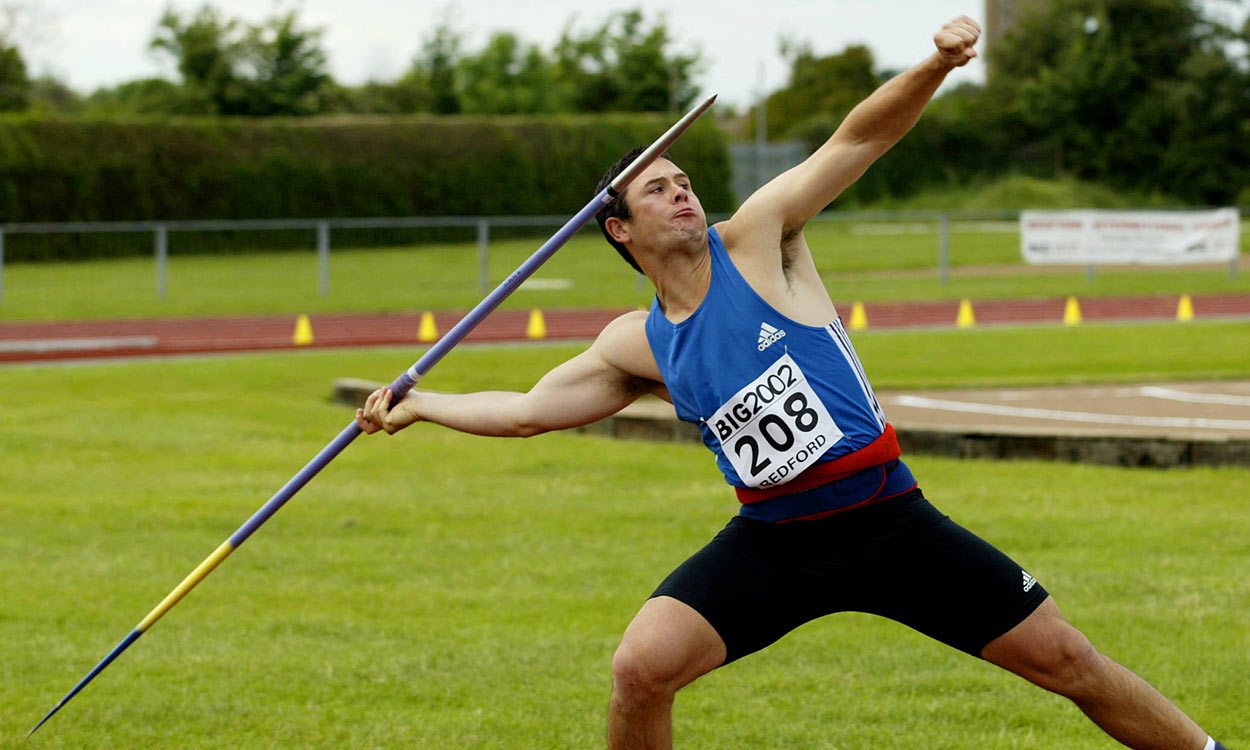 UK Athletics has suspended javelin coach David Parker after allegations of an “inappropriate relationship”, according to The Sun.

The former world junior champion, who won his global javelin gold in 1998, is the national performance institute coach for throws with British Athletics as well as lead throws coach at Loughborough University.

A prodigious teenage athlete, Parker also won European junior silver in 1999 and he sits No.2 on the UK all-time under-20 men’s rankings behind Steve Backley.

He later represented England at the 2006 Commonwealth Games in Melbourne, although his senior career failed to take off and he has since moved into coaching and team management and was British team leader for this year’s European Under-23 Championships in Poland.

In a statement, UK Athletics said: “British Athletics and Loughborough University can confirm that a coach has been suspended pending an investigation.

“Both organisations are working closely to support any athlete who may be impacted in any way.”

The Sun reported: “It is understood the woman is not on the world-class performance programme.”