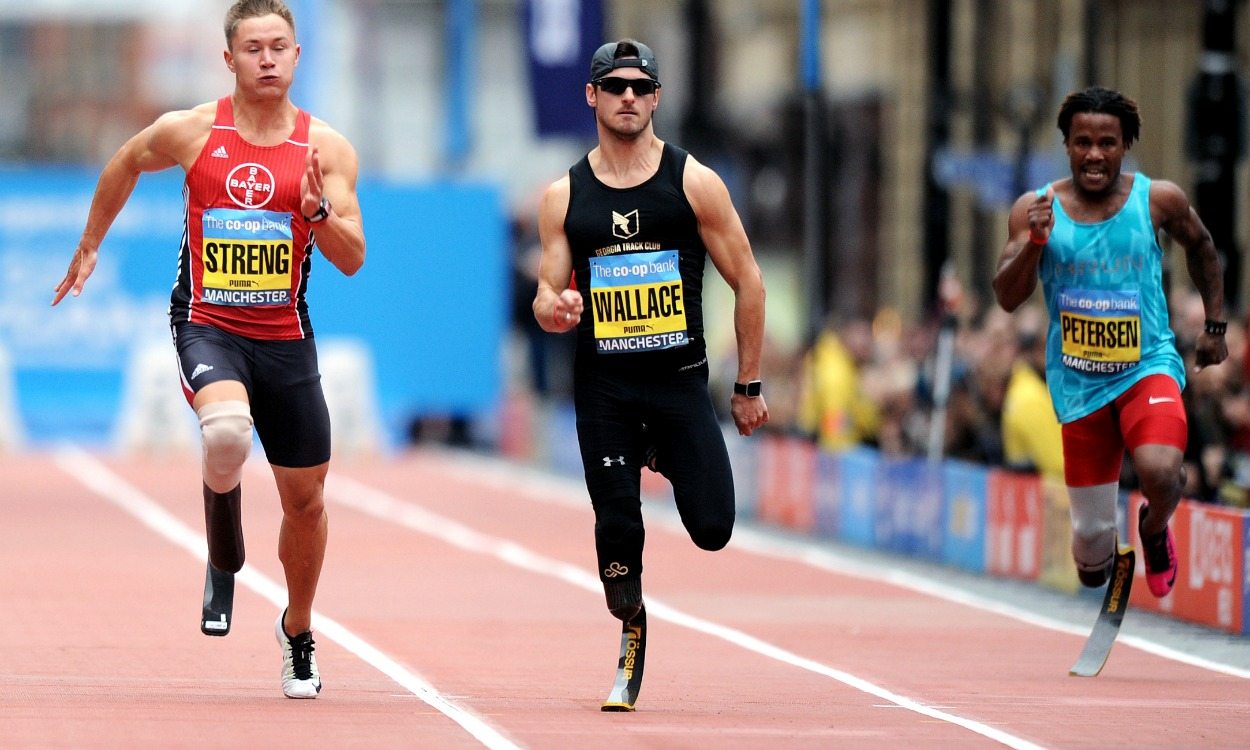 When Jarryd Wallace, a good college runner, had his leg amputated in 2010 he set himself a target of making the US team for the London Paralympics.

Wallace ran 11.9 for the 100m and 24.01 in the 200m to qualify for the US Championships – where he was third and fourth – and a year later he achieved his goal of competing in London.

“London 2012 was surreal,” he says. “It was an amazing opportunity. My target had been to overcome adversity and to make the US team, so just to be there was unbelievable. But, on top of that, I was able to race against some of the best athletes in the world.

“London 2012 also opened my eyes to Paralympic sport and got me really excited about being involved in the Paralympic community. London did such a tremendous job in hosting the event and really changed the perception of disability in the UK.”

Looking ahead to the World Para Athletics Championships taking place in the UK capital from July 14-23, he adds: “Having seen it happen before in London, I am excited to have the meet back there and we are hoping that we can re-capture the 2012 spirit.”

Wallace is also excited about how competitive the 100 metres in the T44 class is at the moment.

“We have been very fortunate in our class to have a strong base,” he says. “It is nice to know that each year when we get the best eight guys together, it’s going to be a great race and a great show.

“As an athlete, you thrive off the people who are supporting you and you see it as an opportunity to build a fan base.”

Wallace was a state champion in middle-distance running before having to have his leg amputated after complications during an operation for compartment syndrome.

The American is passionate about promoting and developing Paralympic sport, suggesting that races be “promoted in a way that will get the crowds there and make it less about profit and more about awareness and opportunity for exposure”.

Wallace went into the Rio Paralympics as T44 100m favourite but instead finished fifth behind winner Jonnie Peacock.

However, at London 2017 he is looking forward to renewing his rivalry with the Briton. “He is a great competitor and he’s become a great friend as well,” says Wallace of his rival.

“It’s always fun to have him on the circuit. He is a great guy to race against and have in the sport.”